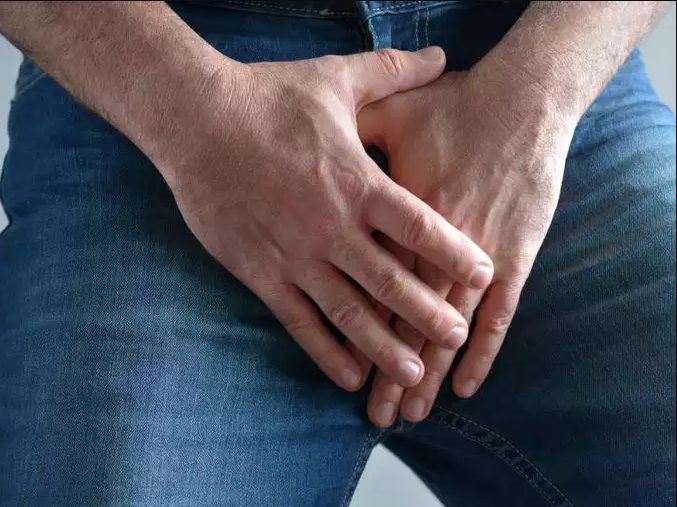 If your manhood has an odor, don’t be alarmed; it’s perfectly normal. However, if you notice that the smell has altered or become stronger, it could be an indication of something more serious.

A primary cause of smelly pen1s is poor hygiene, which can lead to infection. Uncircumcised men, on the other hand, may develop skin cell buildup behind their foreskin. The majority of illnesses aren’t life-threatening and can be simply treated. An odor can also be caused by sexually transmitted diseases (STIs).

READ ALSO: Who is small doctor: A detailed look at his biography

However, the following are the most common reasons of a smelly penis and how to address them:

This occurs when bacteria or a virus infects a portion of your urinary tract. Sexual activity, kidney stones, an enlarged prostrate, and not draining all of the urine from your bladder are all common causes of UTIs (urinary retention). A fishy odor in your penis is a sign of a UTI. 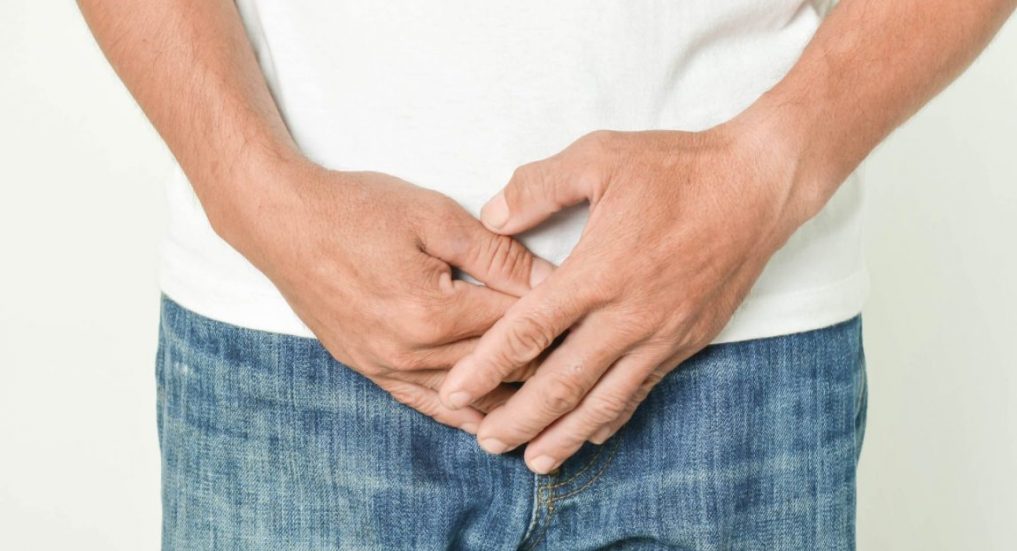 Candida fungus on your penis develops out of control, resulting in a yeast infection. Your penis may have a “moldy” odor due to fungus infestation. They’re also known as “Thrush.” Itching, redness, inflammation, and burning are some of the symptoms.

Not washing your penis enough might lead to yeast infections, especially if you’re not circumcised. They can also be transmitted during sex with a female partner who is infected with yeast. Consult your doctor if you feel you have a yeast infection. They’ll give you medication to assist you get rid of the fungal infection.

This refers to a buildup of moisture, oils, and skin cells around the shaft of the penis. It’s much more common under the foreskin if you’re uncircumcised. The area under your foreskin normally needs lubrication from this mixture.

When too much smegma accumulates — for example, if you sweat a lot or don’t wash your penis on a regular basis — it can form stinky white chunks that can harbor bacteria. To remove smegma from your penis, follow these steps: Pull your foreskin back, wash your penis with soap and water, rinse it, pat it dry (do not rub), and repeat.

Balanitis can be caused by unprotected intercourse, poor hygiene, smegma buildup, infections, and certain skin diseases. When the head of your penis becomes inflamed, this happens.

Balanoposthitis is a condition in which the foreskin is also irritated. Bathing in Epsom salts might assist to relieve pain and inflammation. If your symptoms persist, consult your doctor.

10 things you should know about Bisola Aiyeola, the promising actress