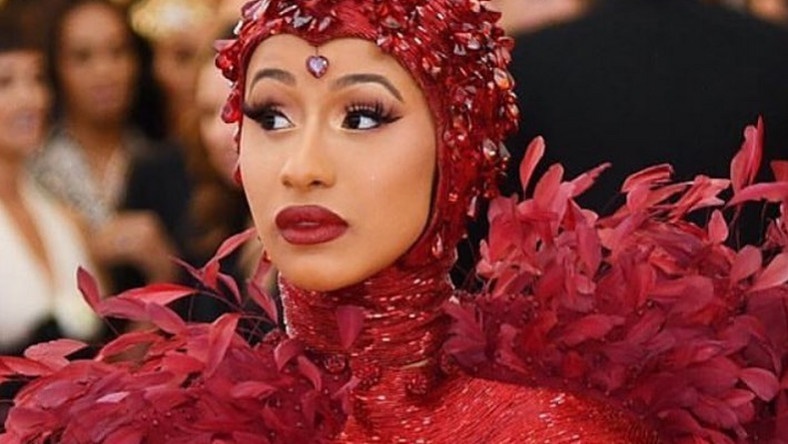 According to TMZ, Cardi B is backing out of a Memorial Day Weekend concert in Maryland as a result of the complications from a plastic surgery carried out on her.

Cardi B was supposed to headline the 92Q Spring Bling Festival which is billed to take place at Baltimore on Friday, May 24, 2019. Sources close to Cardi says she wants to try and heal from her recent liposuction and breast augmentation. 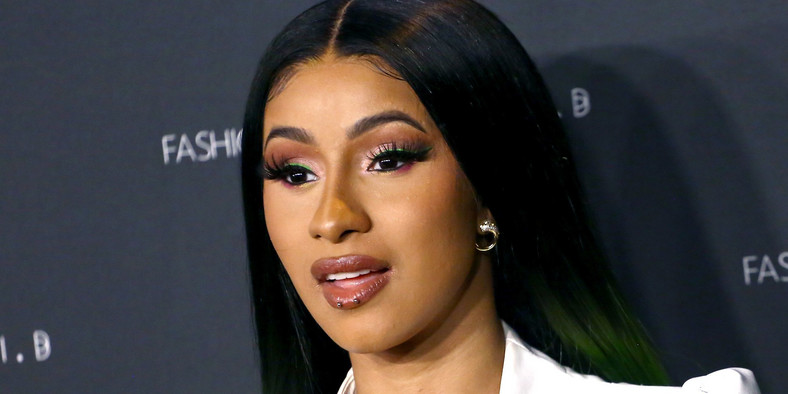 TMZ also reports that the complications have gotten so bad, that she simply can’t perform, a move her doctors had encouraged, telling Cardi she needs time to let the swelling go down and for her body to fully recover. Doctors are recommending a couple of weeks of R & R. 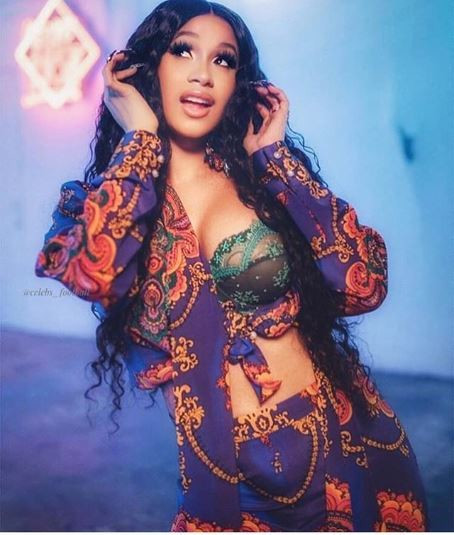 TMZ also reports that the complications have gotten so bad, that she simply can’t perform Thompson [Instagram/CardiB]

Cardi B’s latest set back is coming a few months after she was embroiled in another controversial incident. 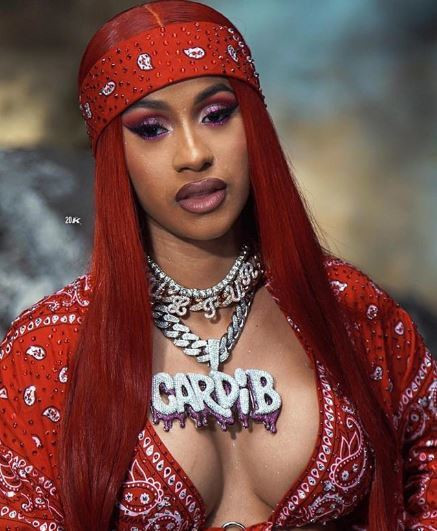 The Grammy award-winning rapper took to her Instagram page on Tuesday, March 26, 2019, where she shared a posted on her response to the claims that she drugged and robbed men of their belongings years ago.

“I’m a part of a hip-hop culture where you can talk about where you come from, talk about the wrong things you had to do to get where you are, There are rappers that glorify murder violence drugs an robbing. Crimes they feel they had to do to survive. I never glorified the things I brought up in that live I never even put those things in my music because I’m not proud of it and feel a responsibility not to glorify it,” she wrote. 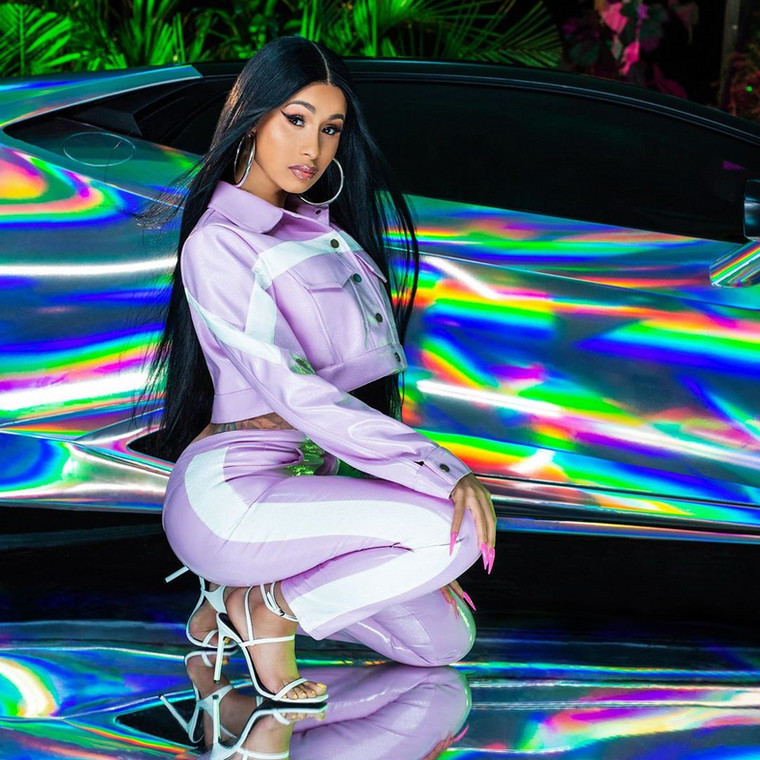 She went on to caption the post with a quote which insinuated that she was moving on to better things. ‘’All I can do now is be a better me for myself my family and my future.”

The Best Celebrity Looks From This Past Weekend