South Africans have continued their dastardly xenophobic attacks against Nigerians in the last few days. This has generated a lot of anger on social media from Nigerians worldwide, including prominent artists and celebrities such as Burna Boy. 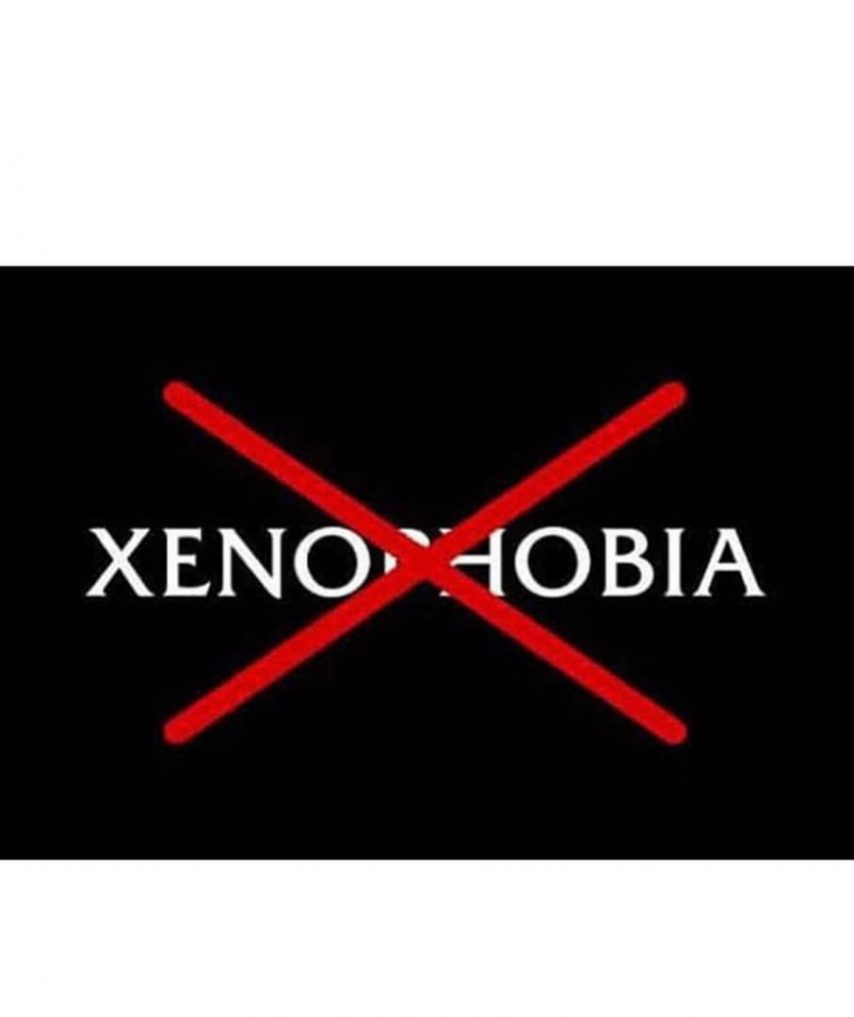 This is coming after AKA’s picture showing himself draped in the Nigerian flag with a mural of Afrobeat legend, Fela Kuti.

On the other hand, Vector, a well known Nigerian rapper also attacked MI for supporting AKA, he posted:

You will not come here and be diplomatic on some dumb shit he said. We know he likes Nigeria enough to come here and play with the people but the same people’s relatives are dying and he can be sarcastic? Sit down.

Burna Boy had earlier wrote tweets on his Twitter account, which has been operated by his management for the last three months to air his opinions about the raging Xenophobic attacks.

In one of his tweets, Burna Boy threatened to ‘deal’ with the South African rapper when next they meet.

The BET 2019 winner also warned rapper, MI Abaga to cease supporting AKA or lose his respect. 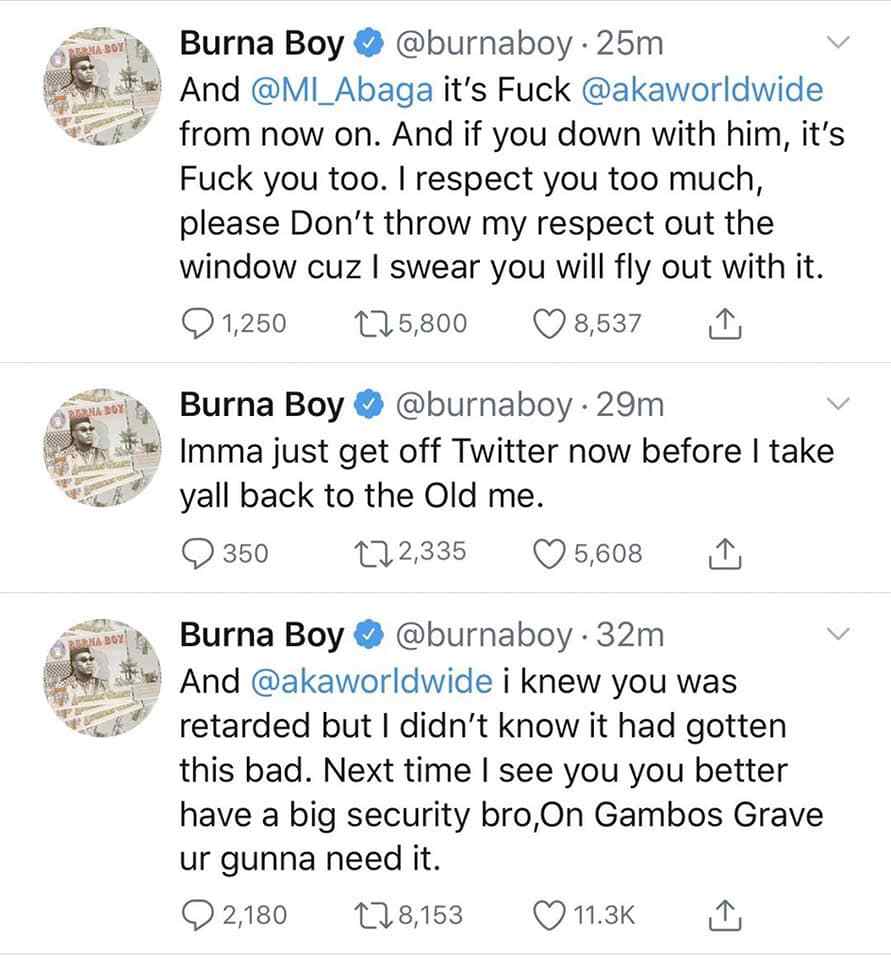 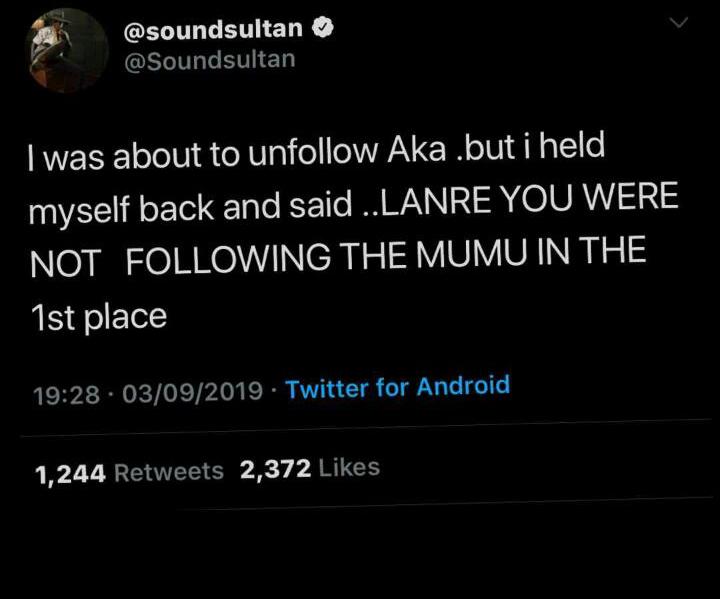 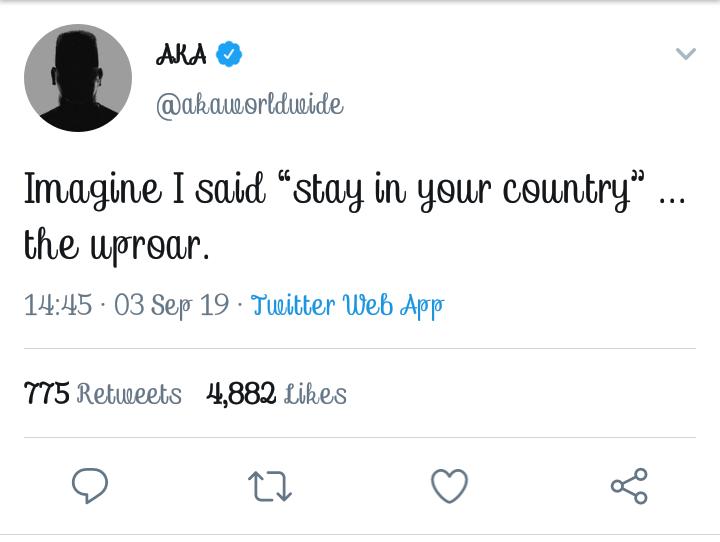 South African Rapper, AKA, Refuses To Apologize Over Xenophobic Comments