Grammy award Nigerian celebrity singer, Burna Boy, has shared video of himself and friends drinking from his Grammy awards plaque.

The “Ye” crooner took the plague to the club to celebrate his big win and they decided to pull a ‘Blue Ivy”.

He is seen pouring the drink to the plaque as he sips and hands it over to his friend to also take a sip. Watch below below:

This comes after Beyonce and Jay-Z’s 9 year old daughter vent viral with her iconic look celebrating her first Grammy award.

The first-born child of Beyoncé and Jay-Z added to her list of accolades Sunday by winning her first Grammy Award for best music video for “Brown Skin Girl,” on which Blue Ivy is credited as a featured artist, making her the second-youngest person to win a Grammy.

Blue Ivy appropriately toasted to her win by drinking out of her gold-plated Grammy trophy with a blue-and-white-striped straw (go figure) and wearing a matching gold crown. 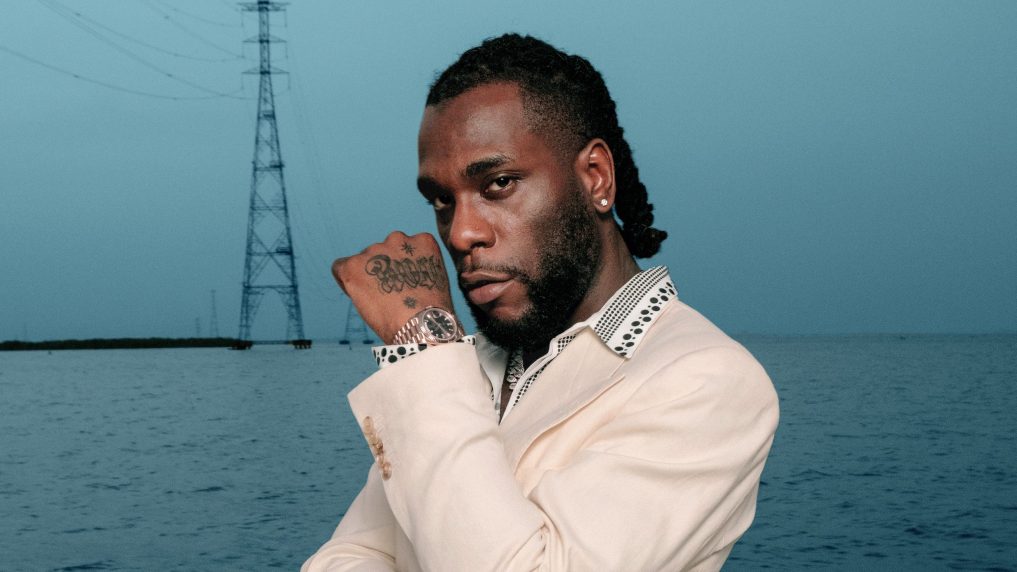 Rema Will Go Far in the Industry – Burna Boy