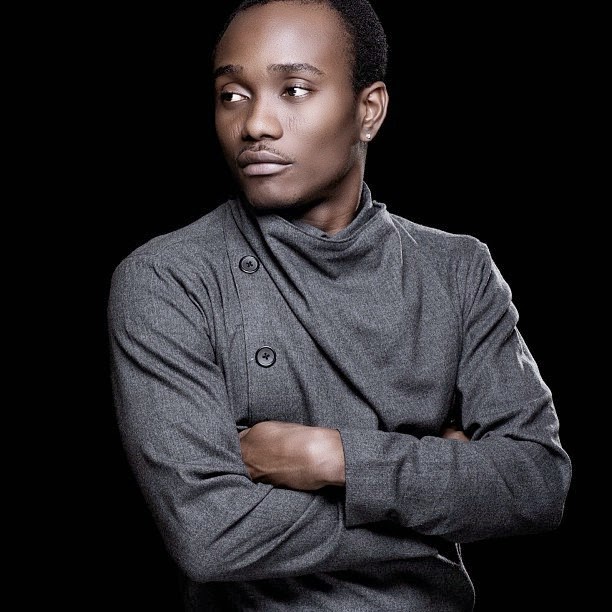 Nigerian artist, Brymo has drummed his support for presidential aspirant, Tinubu ahead of the 2023 election.

Defending Tinubu so vibrantly when a Twitter user identified as @ambrosia_ijebu tried to talk down on him wrote;

“This Jagaban (as Tinunu is also called) candidacy has truly helped me see that so many Nigerians actually don’t care about purposeful or diligent leadership.”

Singer Brymo chipped in to inform the user that Tinubu is well exposed and has plans for the country.

“Yet he’s the one with a plan, we all know that. Let a city boy be president for once!” Brymo responded.

He added, “I’ve never met the man, or anyone who represents, or is acquainted with him, or even his relations and political affiliates—and if we stopped trying to kill them off for being old.”

Read Also: “Leave my family out of your rubbish mouth, else..” – Angel Smith blows hot

Hoping to be the flag-bearer of the All Progressives Congress (APC), the former governor of Lagos state – Tinubu, after he was screened by the party’s Screening Committee, explained that his government invested in ECONET, a mobile telecommunication company now known as Airtel.

He also promised to establish commodity exchange board and fix the power sector.