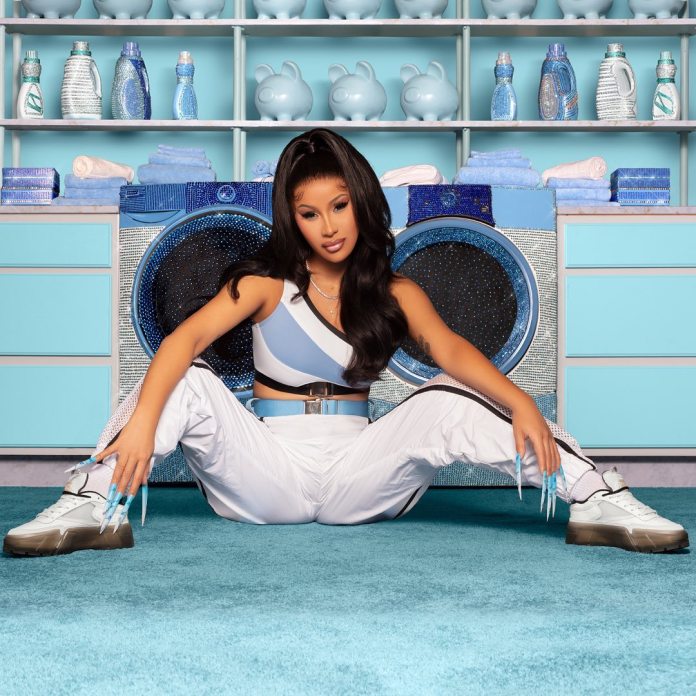 Following the wildfire which occurred in Bronx, New York on 9th January, 2022, American rapper, Cardi B has offered to cover the cost of the funeral for family who lost their loved ones.

The wildfire which ripped across a 120-unit apartment building in the Bronx, New York, killed several residents including children.

“I cannot begin to imagine the pain and anguish that the families of the victims are experiencing, but I hope that not having to worry about the costs associated with burying their loved ones will help as they move forward and heal,” 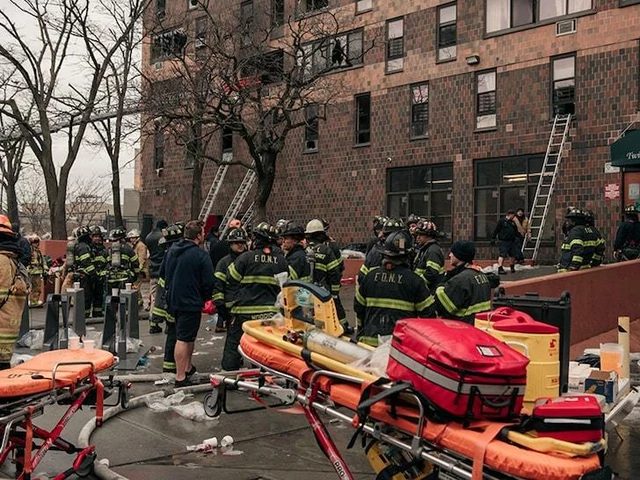 The music star a native of New York is working with The Mayor’s Fund to Advance New York City to make sure everyone is covered, and the wishes of their families are met.

How to easily disable Game Mode in Windows 11

See the racy gift Cardi B is set to get husband, Offset for his 30th birthday

Glam Look Of The Day: Cardi B Dazzles In A Lovely Adire Gown