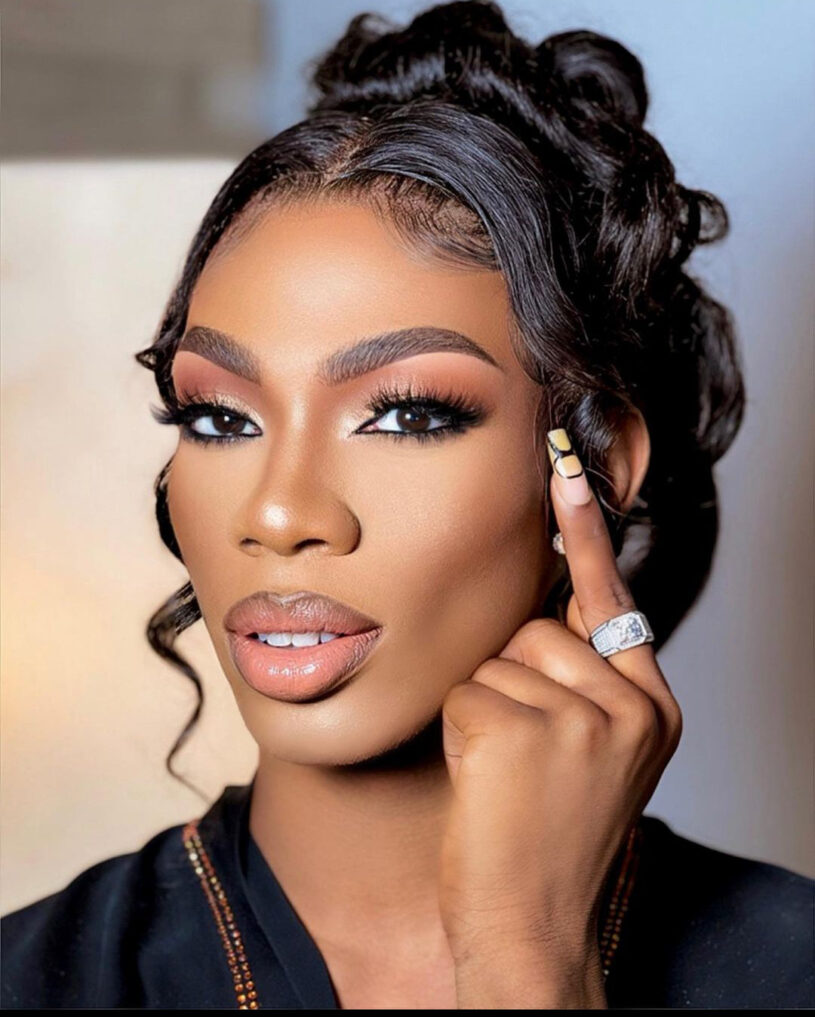 The 23-year-old who just returned to the UK to continue his studies revealed this in a tell-all interview.

Brown noted that the relationship between him and Bobrisky deteriorated because he got the attention in the media space and the success he has achieved so far.

He said, “He is been trending for long, he is respected and is older than me. He has been in the industry for 7 years. I just came 3 to 4 years ago. When I came he supported me in the way he could, gave me money. As time goes I became a dancer from Instagram and moved into being a drag queen at that moment he was threatened and he became my enemy and he didn’t like me.

He threatened that if I keep being James Brown or keep being a drag queen or being the queen of Africow, he would kill me”.

Talking about Bobrisky’s financial status, Brown admitted that the crossdresser indeed has money but not like he claims he has.

“I believe he has money but not as he claims. I don’t know his net worth or bank account”.

Few days ago, Brown had wished Bobrisky congratulations as he unveiled his new home.