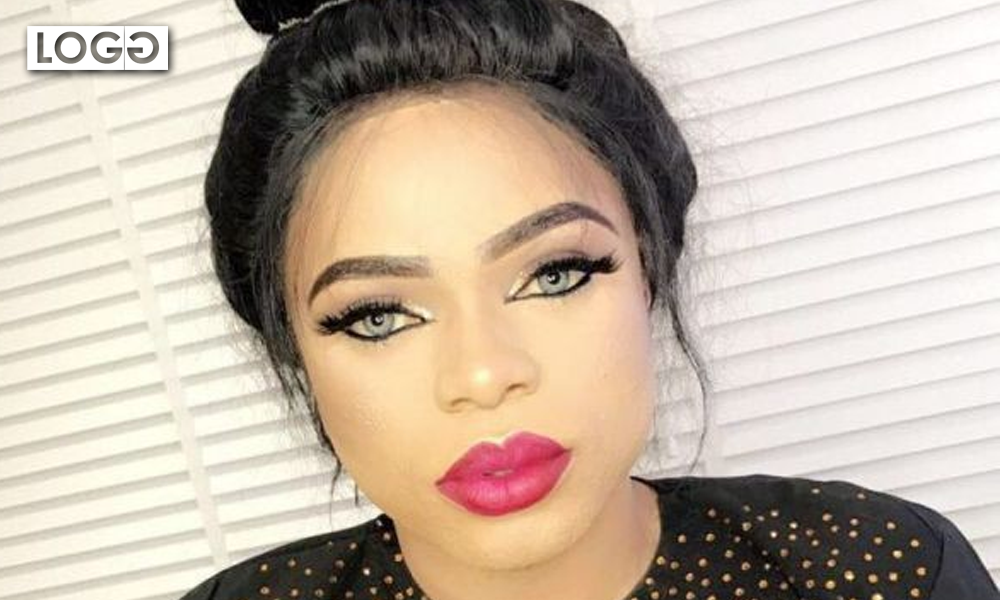 Earlier today, it was reported that James Brown relocated to London after he posted a picture of himself in the airport.

Curious fans however took to Bobrisky’s Instagram page to inform him of James Brown ‘s departure to London.

Seeing that the two are not in talking terms fans have been eager for Bob’s reply, however the Sugar mummy of Lagos as he is called said he was happy for him and accompanied the response with a love emoji.

This has come as a shock to a lot of fans who were expecting a negative response or a shade. 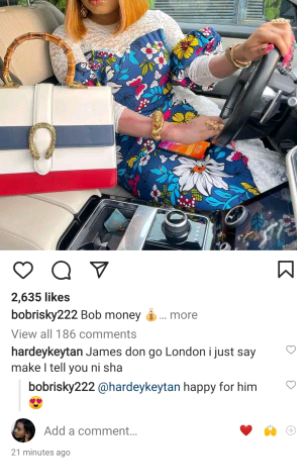 Glam Look Of The Day: Idia Aisien Slays in a Red Outfit