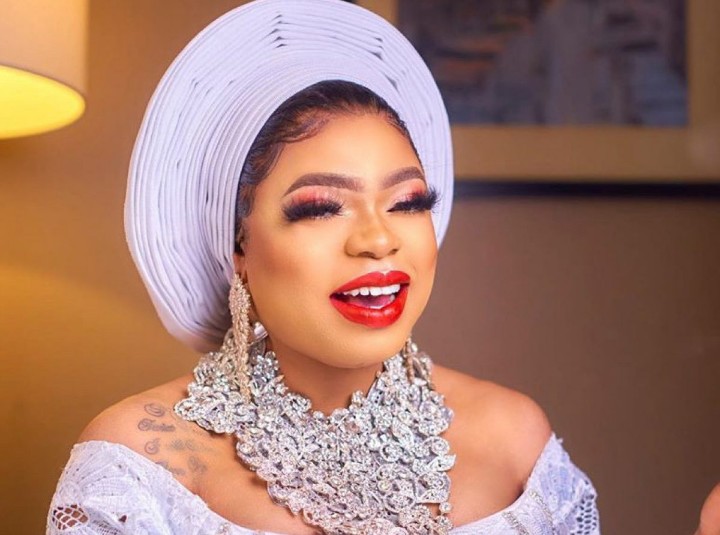 The crossdresser explained that Wizkid is not like other singers that usually popularise whatever they bought.

“I told u people lowkey life is the best and no one lives that life better than Wizkid.

Wizkid private jet and did not make noise. If is others we will not hear anything again.” 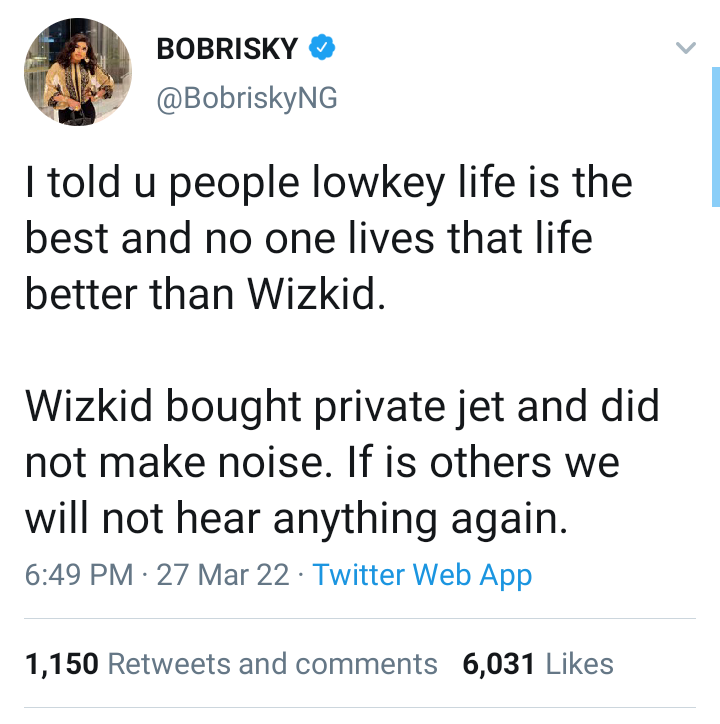 However, the information was made public after the award-winning singer tendered apology to his fans in Puerto Rico for arriving late to the Afronation show.

READ ALSO: Nigerians dare Bobrisky to show his face without makeup or filters days after his unedited photo surfaced 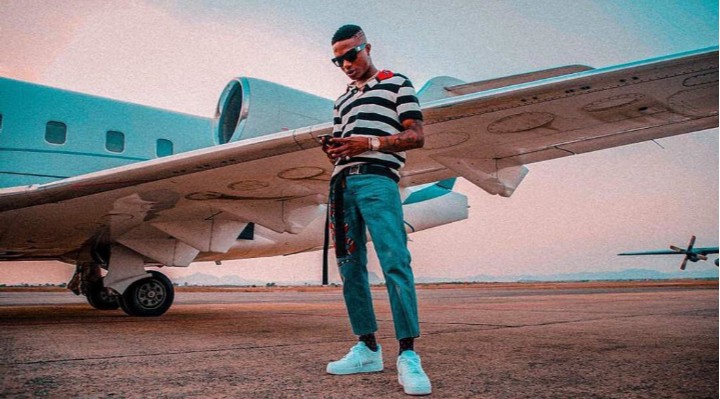 “I am so sorry for coming late it was my pilot, and my Private jet”