On Sunday, Bob Saget, an American actor and comedian best known for his role as the cheery dad on the TV comedy “Full House,” was discovered dead in a hotel room in Orlando, Florida. 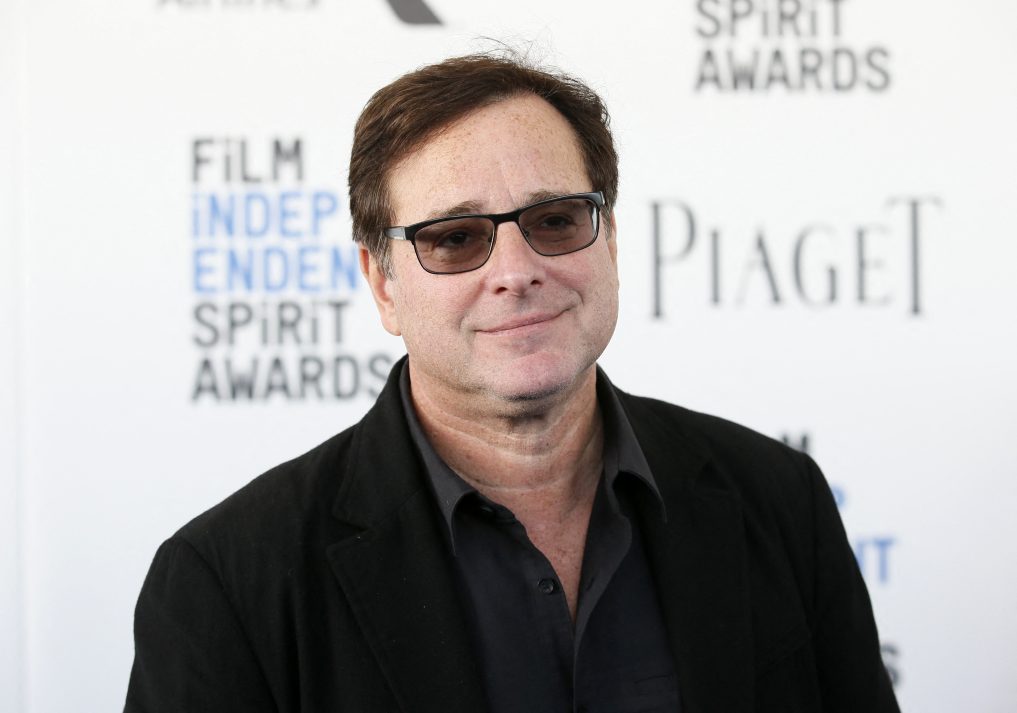 Detectives discovered no evidence of foul play or drug usage, according to the Orange County Sheriff’s Office.

On Saturday night, Saget, 65, appeared in a comedy event in Florida and thanked the crowd through Twitter.

He also pinned a tweet advertising upcoming shows in U.S. cities, up till June, 2022.

He also urged fans to watch for upcoming tour dates this year.

Loving beyond words being on tour —And doing an all new show of standup and music. Hope to see you out there. More dates being added continually as we go further into 2022… For tickets, go to: https://t.co/nqJyTi0Dbk pic.twitter.com/ECSOpGt1K0

Thing To Know Before Getting Back With Your Ex