BMW delivered its 500,000th electrified vehicle (including EVs and hybrids) two years ago, aiming to deliver one million units in the next two years. 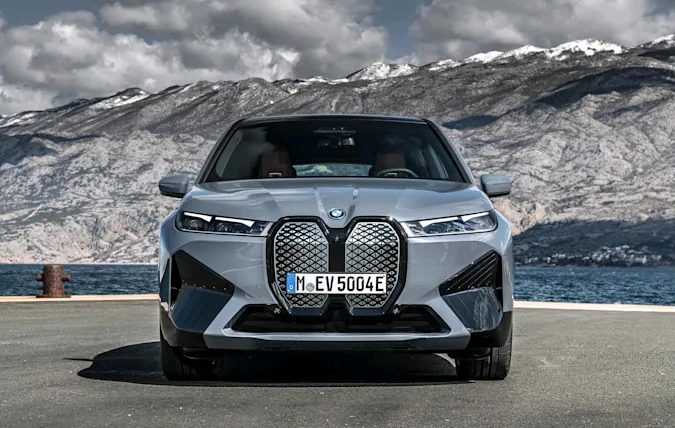 The company has now announced that it has delivered its one millionth electrified vehicle, an iX xDrive40 SUV (pictured above), to a customer in Europe. It also promises to double that number to two million by next year, with two million fully electric EVs delivered by 2025.

BMW pioneered the pure electric category with the i3 and i8 EVs, but it has been slow to expand its offerings since then. As a result, hybrids have outsold pure EVs in the majority of its electrified sales. (The term “electrified” refers to both PHEVs and mild hybrids, as well as EVs.) According to CleanTechnica, BMW sold 59,688 EVs and 171,887 plug-in hybrid vehicles worldwide between January and September 2021. According to InsideEVs, it sold 192,646 plug-in vehicles in 2020, including PHEVs and EVs.

The i4 sedan and iX SUV pure electric models were introduced to the US market earlier this year, but they only went on sale last month. It also has four PHEVs available, including versions of the 7, X5, 3, and 5 models. BMW will add the fully electric BMW 7 series and X1, as well as the high-volume BMW 5 series, over the next year. It intends to have “about ten million fully-electric vehicles on the road” by 2031.

READ ALSO: BMW to Remove Touchscreen Feature Due to Chip Shortage, to Give Customers $500 Credit

Justice For Sylvester Oromoni - "My Son Is Innocent, As He Is Not A Boarder" - Mother Of Accused Boy Speaks Up

BMW To Assist Recreate ‘Rocket League’ In Reality for Charity

Car Tupac was shot in goes on sale for $1.7million