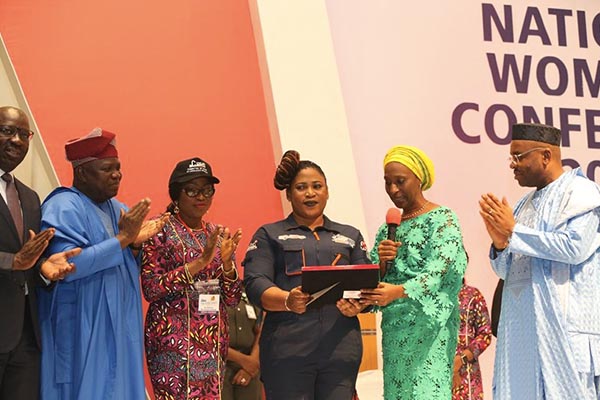 Sandra Aguebor is one of the most powerful women in Nigeria and Africa at large. She is widely recognized among it counterparts. She is the founder of the Lady Mechanic Initiative. She is also the Chief Executive Officer of Sandex Car Care Garage.

The Edo State born lady mechanic has been practicing mechanic for 32 years and she has recorded series of mind-blowing projects in the auto industry. 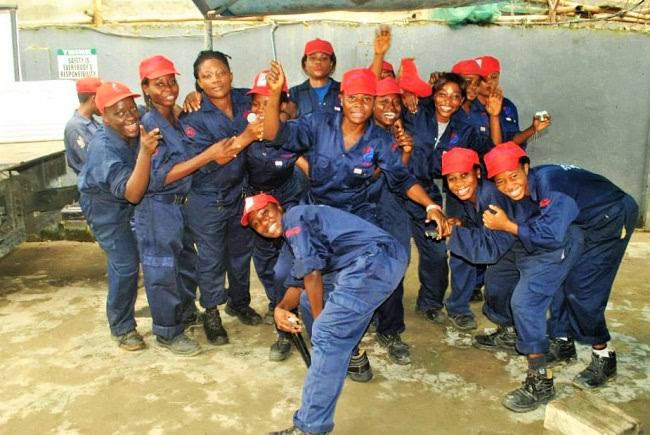 She started mechanic at a tender age. According to her, she attributed the commencement year to age 14. Initially, she said her parent were against the work but later supported her dreams after discovering that there are aeronautic engineers in other countries.

After completing her training, she opened her own workshop and she recorded huge success after few years of opening. This made her to start an empowerment programme in order to encourage other women.

She bagged an award from the former Lagos State Governor, Akinwumi Ambode as an inspirational woman. 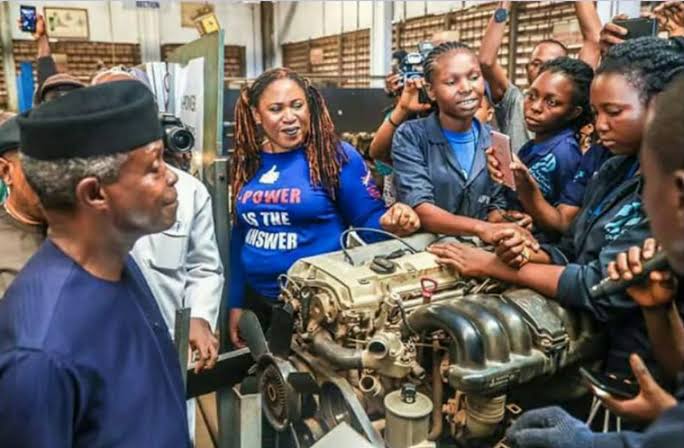 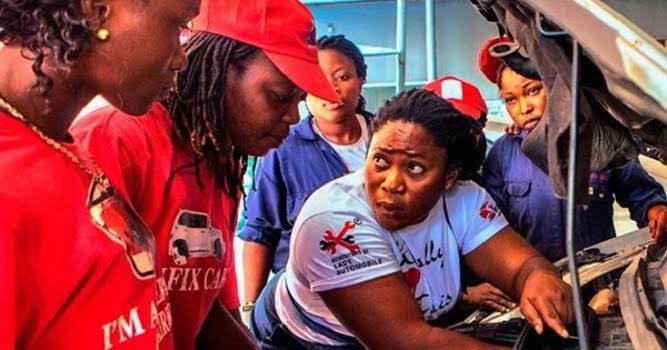 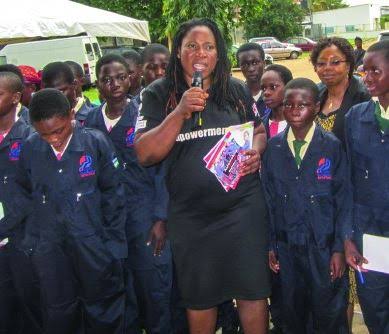 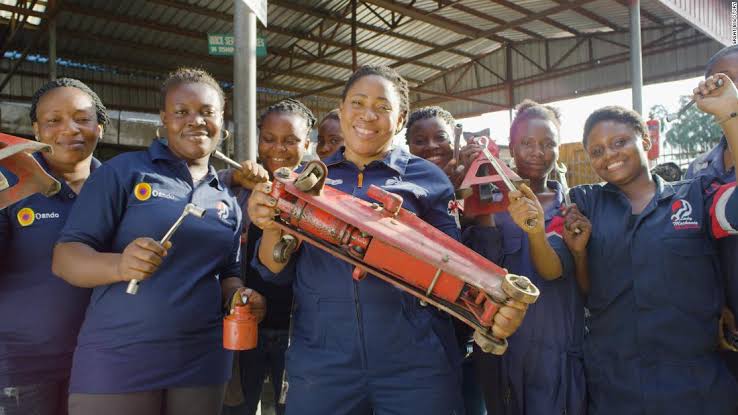 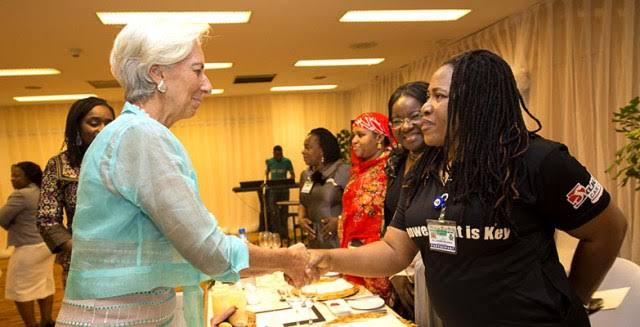 Glam Look Of The Day: Kim Kardashian Slays Hot in a Bodycon Dress