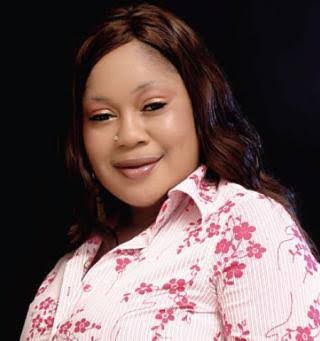 Tayo is a single mother with a daughter, she gave birth at age 21. Tayo Odueke, notably known as Sikiratu Sindodo, is a popular Nigerian actress and producer. Born on February 21, 1976, Tayo Odueke is a native of Ijebu Ode, Ogun State. He attended the Continente Kindergarten and Preparatory Primary School in Surulere, Lagos State, for his primary education. She completed high school at Methodist Girls High School in Yaba, Lagos State. 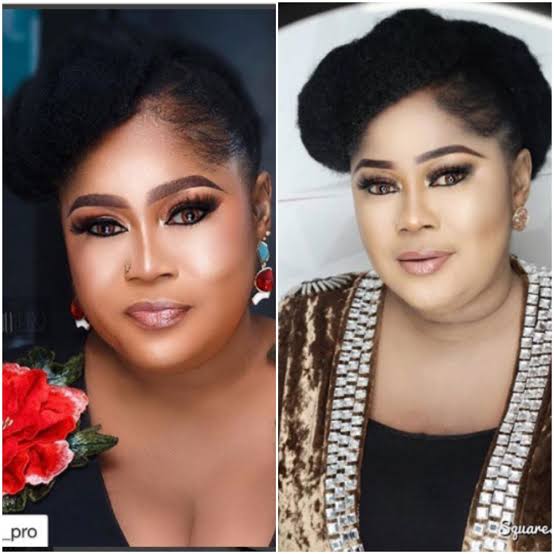 Tayo Odueke is undoubtedly one of the most popular actresses in Nollywood. She has acted in several films such as “Aye Olorogun”, “Were Also”, “Baba Insurance”, “Efa Itu”, “Ikan” and many others.

CAREER
Tayo started her acting career many years ago and starred in her first film “Hired Assassin”, an English film directed by Charles Novia. She produced her first movie “Khadijat” and gained fame with her self-produced movie Sikirat Sindodo and that’s where she earned her nickname. Tayo have also starred in many films such as Baba Insurance and Aye Olorogun. 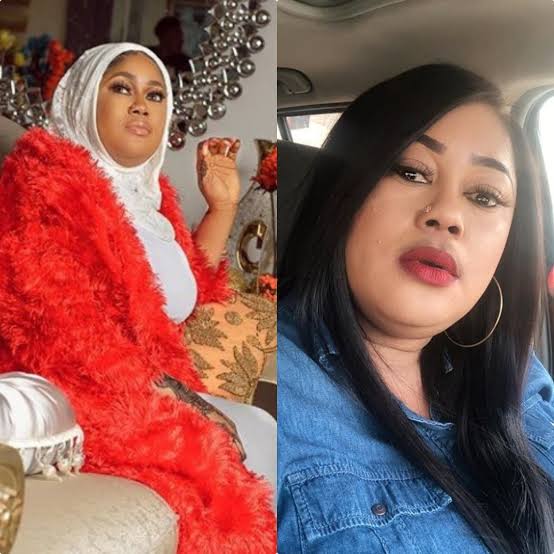 The fair-skinned lady is a beautiful, talented and creative actress who has earned her place in the Yoruba film industry. Tayo suffered from health problems in 2011 that nearly cost her life, but she later recovered and got better. Tayo Odueke is also said to have had an affair with popular Fuji musical sensation Adekunle Malaika. 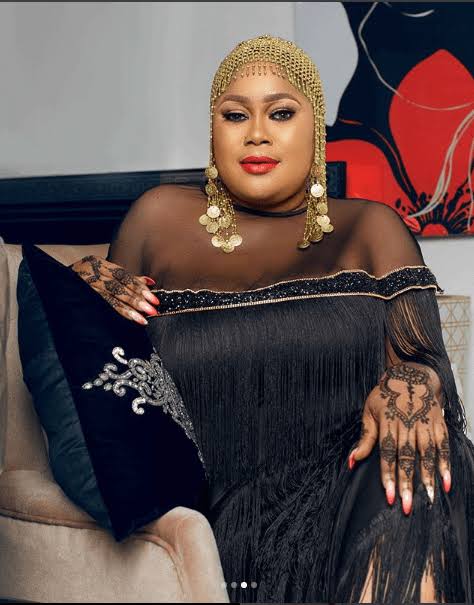 All You Need To Know About Omar Samuel Pasley, Popular Jamaican singer, Best Known For "Cheerleader"