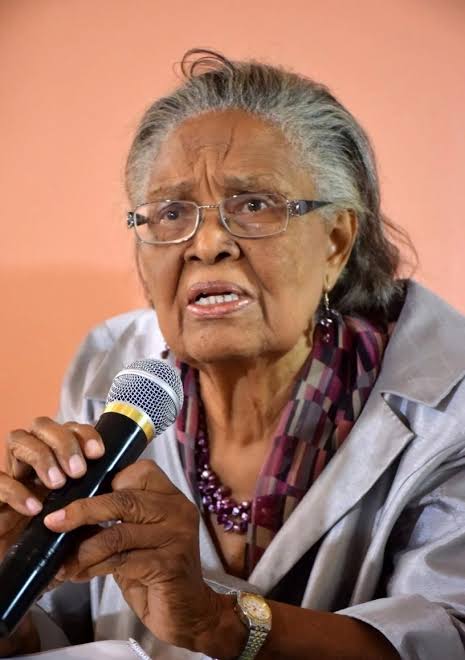 Grace Alele-Williams was a legend. Her lifestyle before death was a replica of good motherhood. She was highly educated and attained the pick of her career before bowing to the cold hands of death.

Grace Alele-Williams was the first female Vice Chancellor in Nigeria. Information gathered shows that she died at the age of 89 on Friday, March 25, 2022.

It is interesting to know that Grace Alele-Williams was the first Nigerian woman to bagged a doctoral degree in mathematics. She ruled for many years at the University of Benin.

She attended University of Ibadan where she bagged master’s degree in mathematics.

In University of Chicago, she also bagged her PhD degree in same discipline. 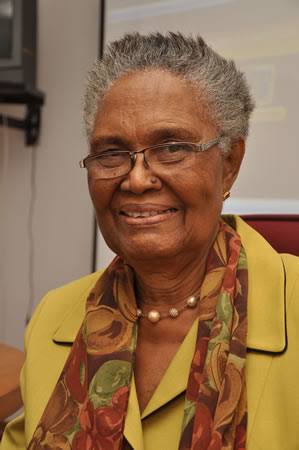 In 1985, she became the Vice Chancellor of UNIBEN and was able to instill discipline among the students on campus. 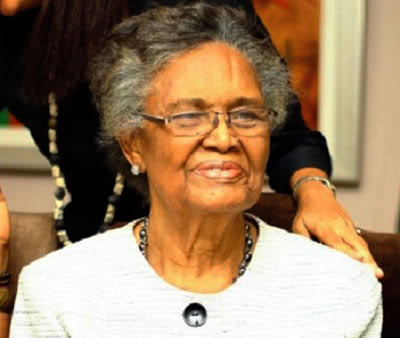 Although the cause of her death remain sketchy, but she was able to live a good exemplary life before death.

May her perfect gentle soul rest in peace.