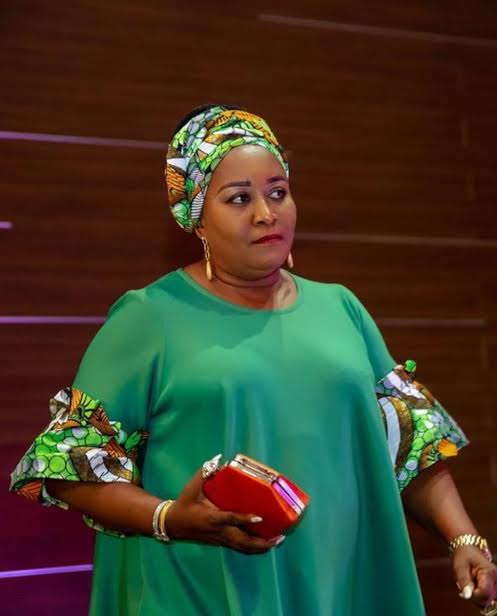 Ebele Okaro was born on January 19, 1964, in London and raised in Enugu, Nigeria. She began playing at Santa Maria Elementary School and continued at Queen of the Holy Rosary High School in Nsukka.

Initially, she began studying education at the University of Calabar in Cross River State but later found her passion for the performing arts had prevailed and she earned a bachelor of arts degree in theater. Okaro’s mother is a television producer and his father is an engineer who is also interested in the arts and literature. 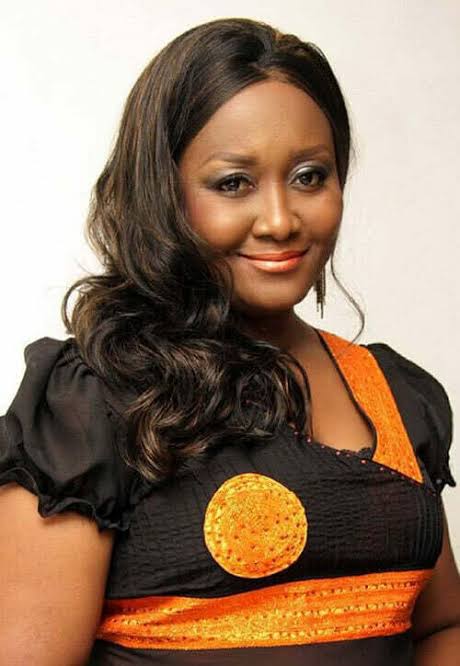 CAREER
After graduating from college, Okaro served on his National Youth Service at the Nigeria Television Authority, where she made some television appearances. However, after the Youth Service, she worked at an embassy in Lagos and then at a bank before returning to work in the Nigerian film industry (known as Nollywood).

In 2014, Okaro produced and starred in Musical Whispers, a film advocating loving care for children with autism. It features other prominent Nigerian actors including Chioma Chukwuka and Kalu Ikeagwu. She became known as “Nollywood Mom” ​​​​and gained the respect of fans and peers. 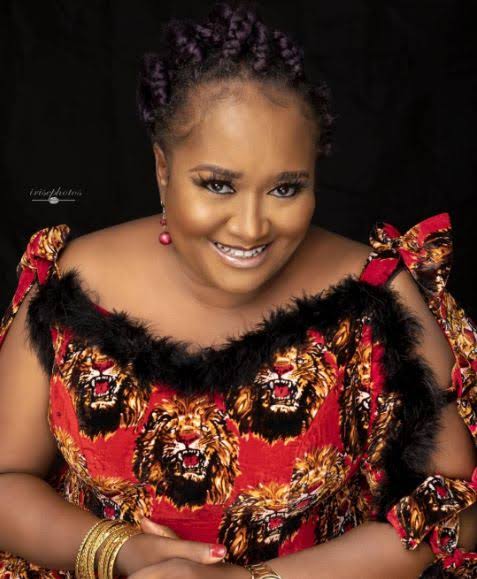 Ebele Okaro is indeed one of the richest and most important Nigerian actresses, with an estimated net worth of $550,000.

Twitter for iOS Gets Ready for 'Downvotes' and Other New Features

Classy Outfit Inspirations You Can Wear To Work