Entertainment
2 days ago
by Kunle Adeleye
0 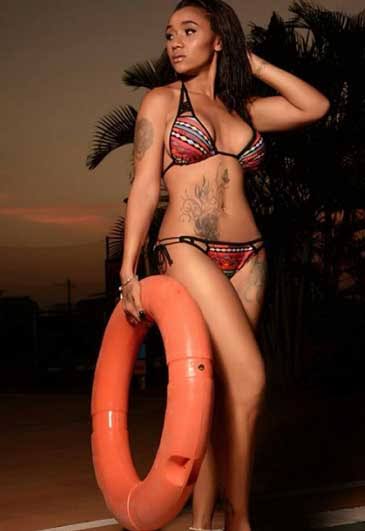 Christiana Martin is a leading Nigerian-German actress in the Nollywood industry with several blockbuster movies under her belt.

The mixed-race actress is also a model and the mother of two adorable children. She was born to Nigerian and German parents.

READ ALSO: 10 things you should know about Bisola Aiyeola, the promising actress 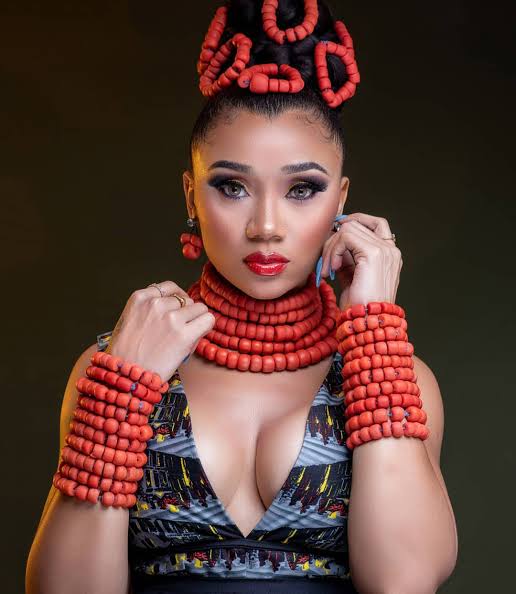 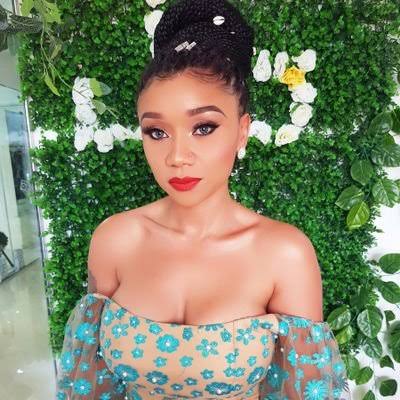 She graduated from the New York Film Academy with a degree in high-definition filmmaking, acting for film, and video editing. She also went to the Abu Dhabi campus to study. 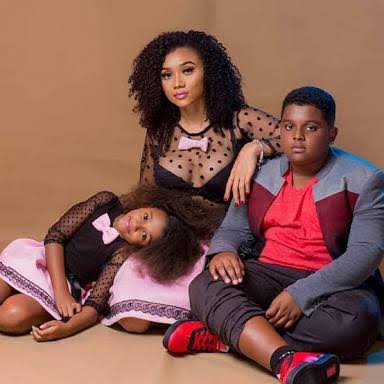 Career
Christiana started acting in 2014 and has been in a number of films, including Lekki Wives, Obsession, Breakfast, Graduate, Games, Four Brothers, Mirage, and Love Notes.

Bolanle Ninalowo, Mofe Duncan, Tamara Eteimo, Daniel K Daniel, Jimmy Odukoya, and others have all appeared in her films. 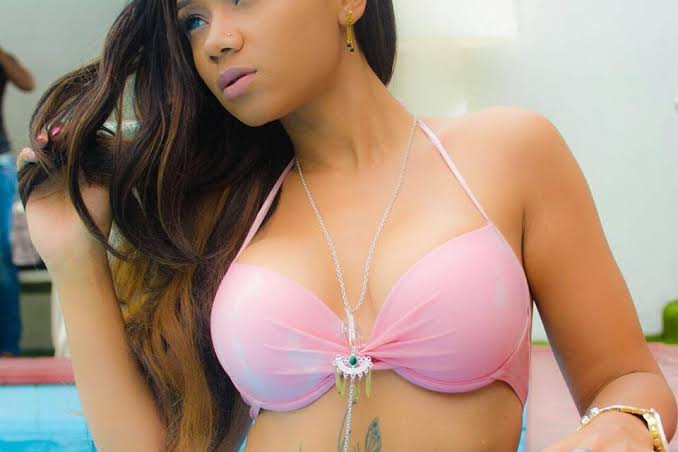 In addition to performing, she hosted the TV cooking show Soup Tube in 2020, where she was able to entertain guests such as Uti Nwachukwu, Fred Amata, Chris Okagbue, and others.

How You Can Chat With Yourself On WhatsApp