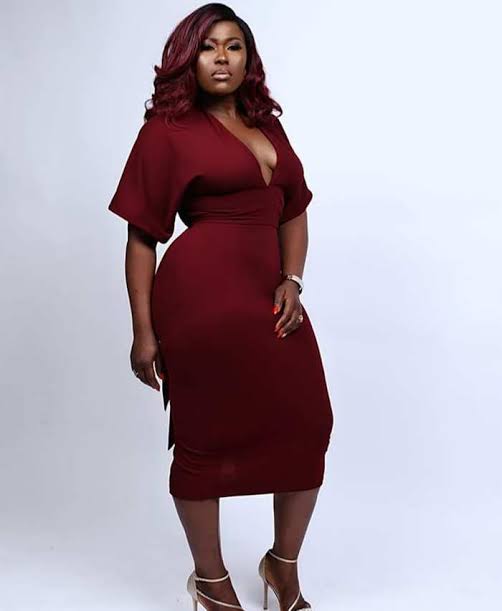 Uche Jombo Rodriguez, better known by her stage as Uche Jombo, is a well-known Nollywood actress, model, scriptwriter, television host, film producer, and philanthropist. She was born on the 28th of December, 1979, in Abiriba, Abia State, Nigeria, in the country’s south-east. Currently, she is a 38-year-old woman.

READ ALSO: BBNaija’s Yousef talks about his hope for love and more with Ebuka Obi-Uchendu 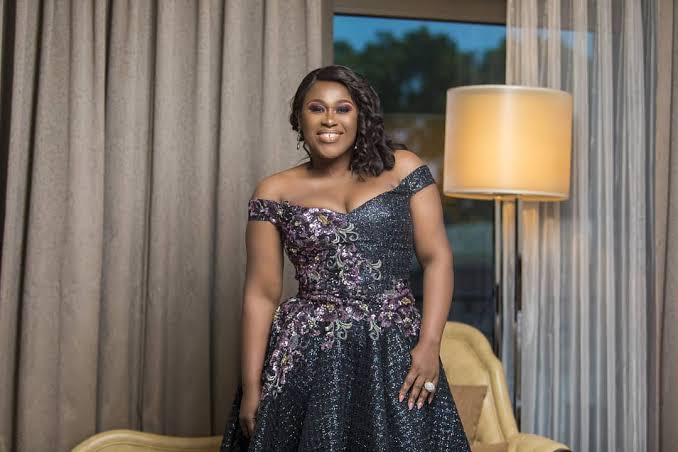 Both Uche Jombo’s primary and secondary schooling was completed at Nigeria’s Abiriba in Abia State, where she earned her First School Leaving and West African Senior School Certificates. Uche Jombo attended the University of Calabar in Cross River State, Nigeria, after finishing her elementary and secondary schooling, and she earned a Bachelor’s Degree in Mathematics and Statistics there. 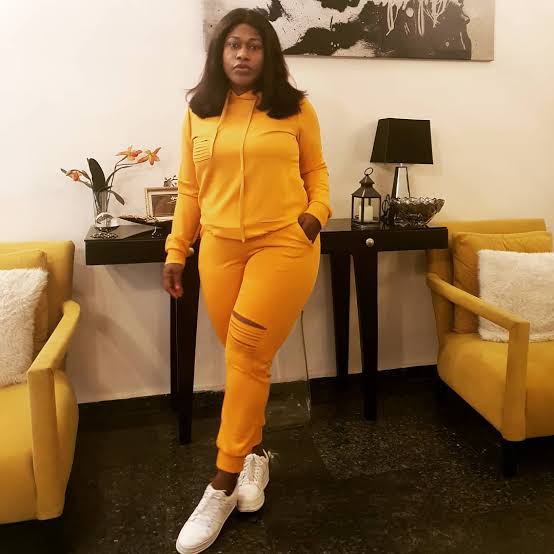 After Uche Jombo graduated from the University of Calabar with a Bachelor’s in Mathematics and Statistics, she continued her education at the Federal University of Technology in Minna, Niger State. 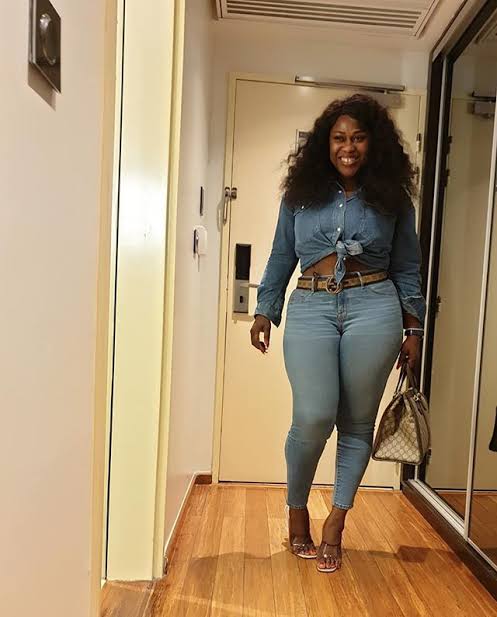 Uche Jombo debuted in the Nigerian movie industry (Nollywood) in 1999 with the movie “Visa to Hell,” which propelled her to fame. Uche Jombo has it all: she’s stunning, brilliant, creative, and gifted. She has a strong understanding of character interpretation and can play whatever role a filmmaker casts her in.

In addition to acting, Uche Jombo is a screenwriter and producer. Apart from that, Uche Jombo has worked on other films, such as Nollywood Hustlers, Holding Hope, and Work Damage.

Uche Jombo secured a multi-million naira endorsement deal with Globacom telecommunications in 2013 and instantly became a GLO ambassador as a result. Over the course of the years, Uche Jombo has appeared in over 200 Nollywood films, including Visa to Hell, Girls Hostel, Fire Love and Endless Lies, as well as Nollywood Hustlers, Holding Hope and Lagos Cougars. 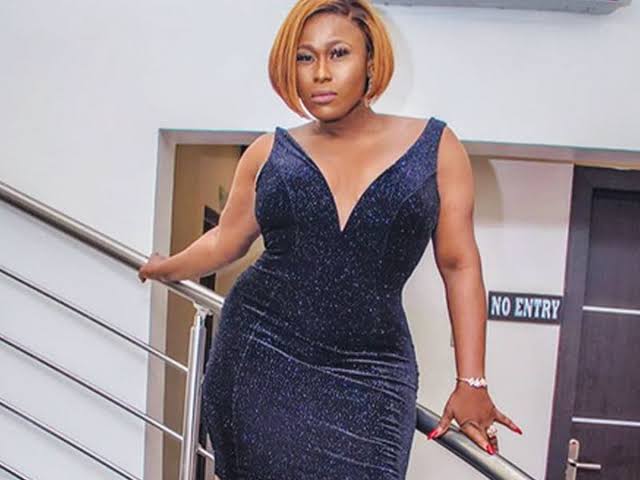 Uche Jombo won the Golden Icons Academy Movie Awards’ Best Actress of the Year award in 2015. Uche Jombo is also the winner of the Africa Movie Academy Award for Best Actress in a Leading Role and the Africa Magic Viewers Choice Award for Nigeria’s Most Prominent Actress.

In 2012 when Uche Jombo married Kenney Rodriguez, an American/Puerto Rican born man, and their union was blessed with a beautiful child named Matthew Rodriguez.

iCloud vs. OneDrive: Which is best for Mac, iPad and iPhone users?

Latest Gown Designs You Can Wear To Church Tomorrow