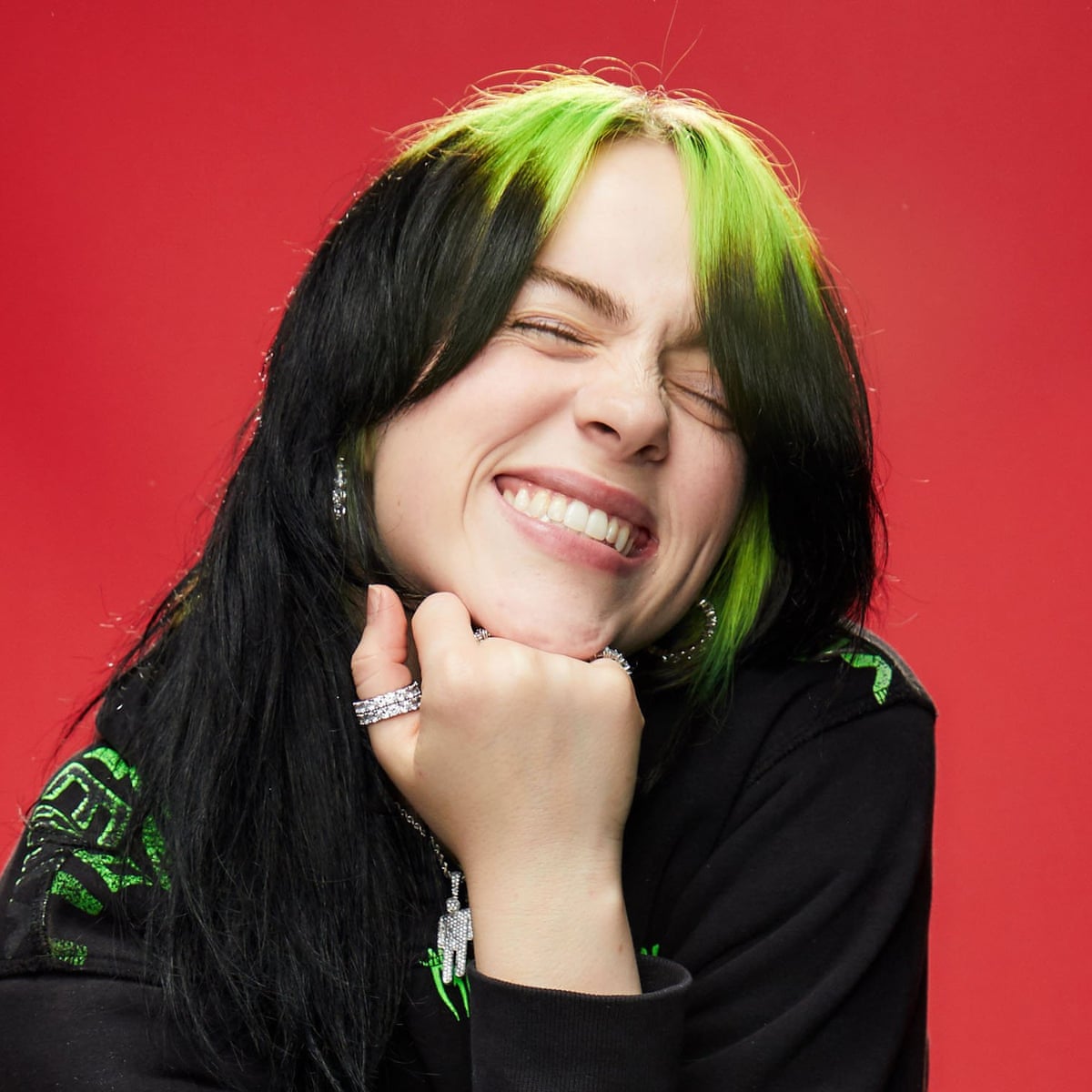 Billie Eilish has released her quarantine single “my future” after being nominated for six MTV VMA accolades.

The 18-year-old pop superstar has followed up her Bond theme for ‘No Time To Die’ with the “personal” new track recorded at the start of the coronavirus pandemic.

The “everything i wanted” singer has explained that she penned the song during a period of great “reflection and self-growth”.

And Billie hopes the song, which has taken on a new meaning since the global health crisis, will relate to her fans during these unsettling times.

In a statement, she said of the track: “We wrote this at the very beginning of quarantine. It’s a song that’s really, really personal and special to me.

“When we wrote this song, it was exactly where my head was at — hopeful, excited and a crazy amount of self-reflection and self-growth.

But recently it has also taken on a lot of new meaning in the context of what’s happening in the world now. 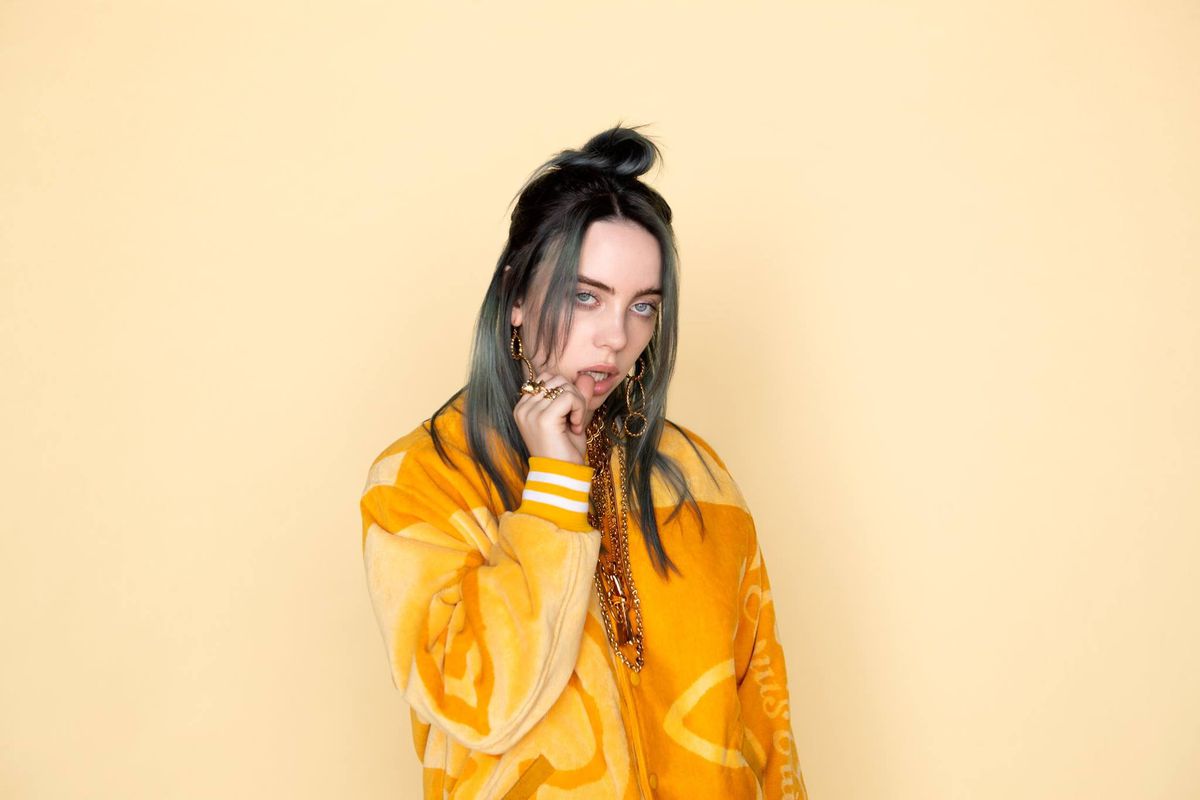 “I hope you can all find meaning in it for yourselves.”

‘my future’ sees Billie sing in her signature whisper-pop style: “Can’t you hear me? I’m not coming home / Do you understand? / I’ve changed my plans.”

The teenage phenomenon has become the first artist to score two Video of the Year nods as an adolescent, with ‘everything i wanted’ shortlisted this year, and ‘bad guy’ nominated in 2019.

Billie Eilish is currently hard at work on her second album, the follow-up to last year’s record-breaking debut “When We All Fall Asleep, Where Do We Go?”.

The singer’s sibling, Finneas – who is also her producer – previously teased she would be heading in an “experimental” direction on her second studio effort.

He explained: “I think so far, in album two … there’s just a lot of stories we felt we didn’t get to tell yet.