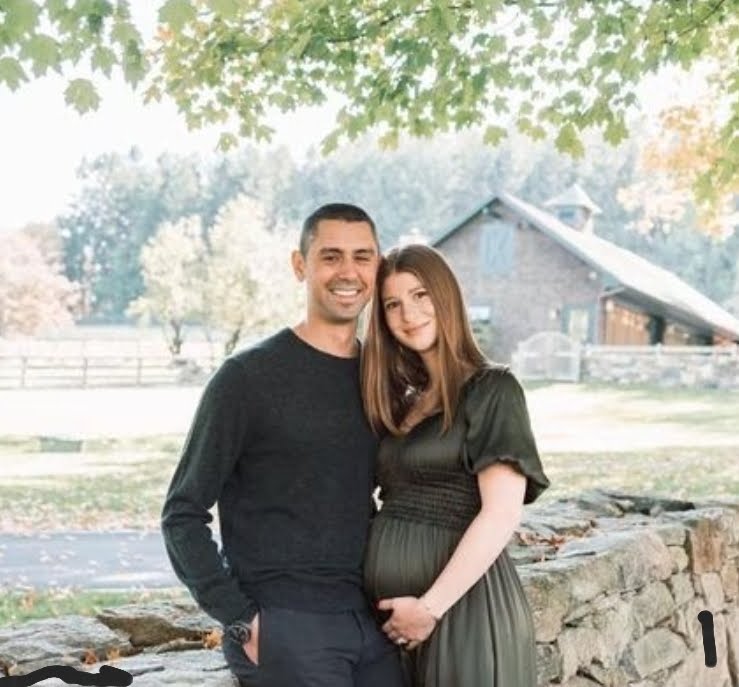 The United States of America celebrated its Thanksgiving Day on 24th November and Jennifer Gates, the daughter of the billionaire founder of Microsoft, Bill Gates, and his ex-wife Melinda, ceased it as a perfect opportunity to reveal her pregnancy.

The 26-year-old took to social media to show off  her baby bump in a picture posing alongside her husband, Nayel Nasser. 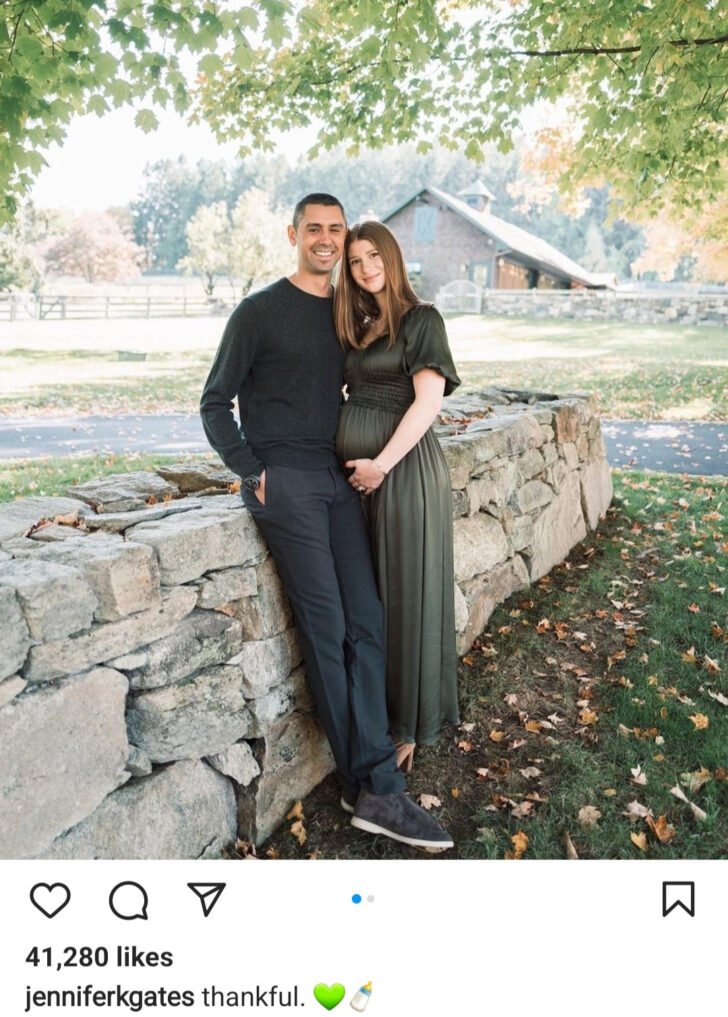 Jennifer and Nayel tied the knot in October 2021 in a $2million wedding in the US. 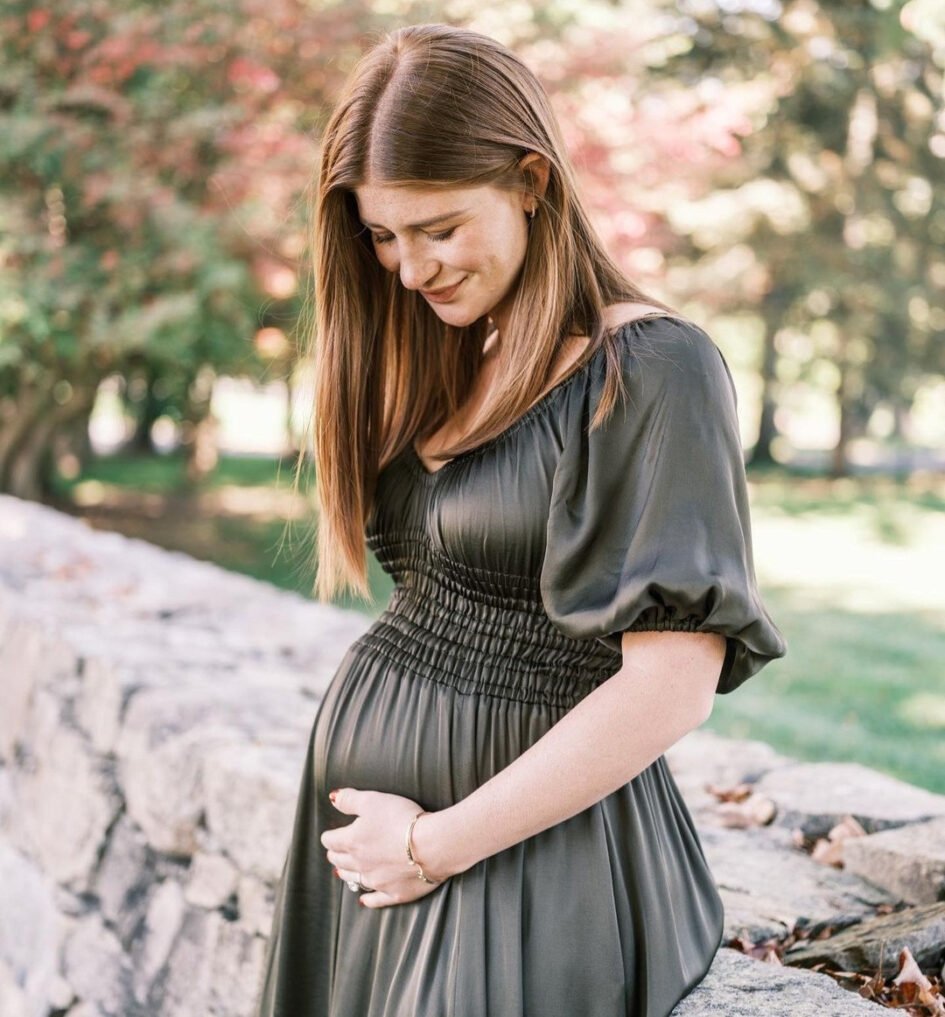 Thanksgiving Day in the USA

Glamsquad reported that Melinda Gates, one of the richest women in the world spark a relationship with a new man following her divorce from her ex-husband, Bill Gates.

According to TMZ, insiders disclosed that Melinda who is a philanthropist has been dating a former TV reporter, identified as Jon Du Pre for a few months and maybe longer. Read more