SMADE Entertainment; UK’s number one Afro beat promoter is set to deliver the biggest Afro Republik concert scheduled to hold on Saturday, May 26th, 2018 at The O2 Arena, London.

Star boy, Wizkid arrived London with his entourage on Friday, 11th May, 2018 ahead of the biggest Afro Republik Concert yet.

Following the success of the sold out events organised by SMADE Entertainment including concerts held for Davido, Falz, Yemi Alade and YCee in the UK, the people of London are eagerly looking forward to having an awesome time with their favourite stars.

The Afro Republik concert is presented by SMADE Entertainment in conjunction with Live Nation, Disturbing London, Metropolis Music and Echo location. This would be the first Afro beats concert to hold at the iconic O2 Arena. The official after party would then follow at the prestigious Indigo at the O2.

SMADE Entertainment once again presents a show of a lifetime, definitely one to look forward to. 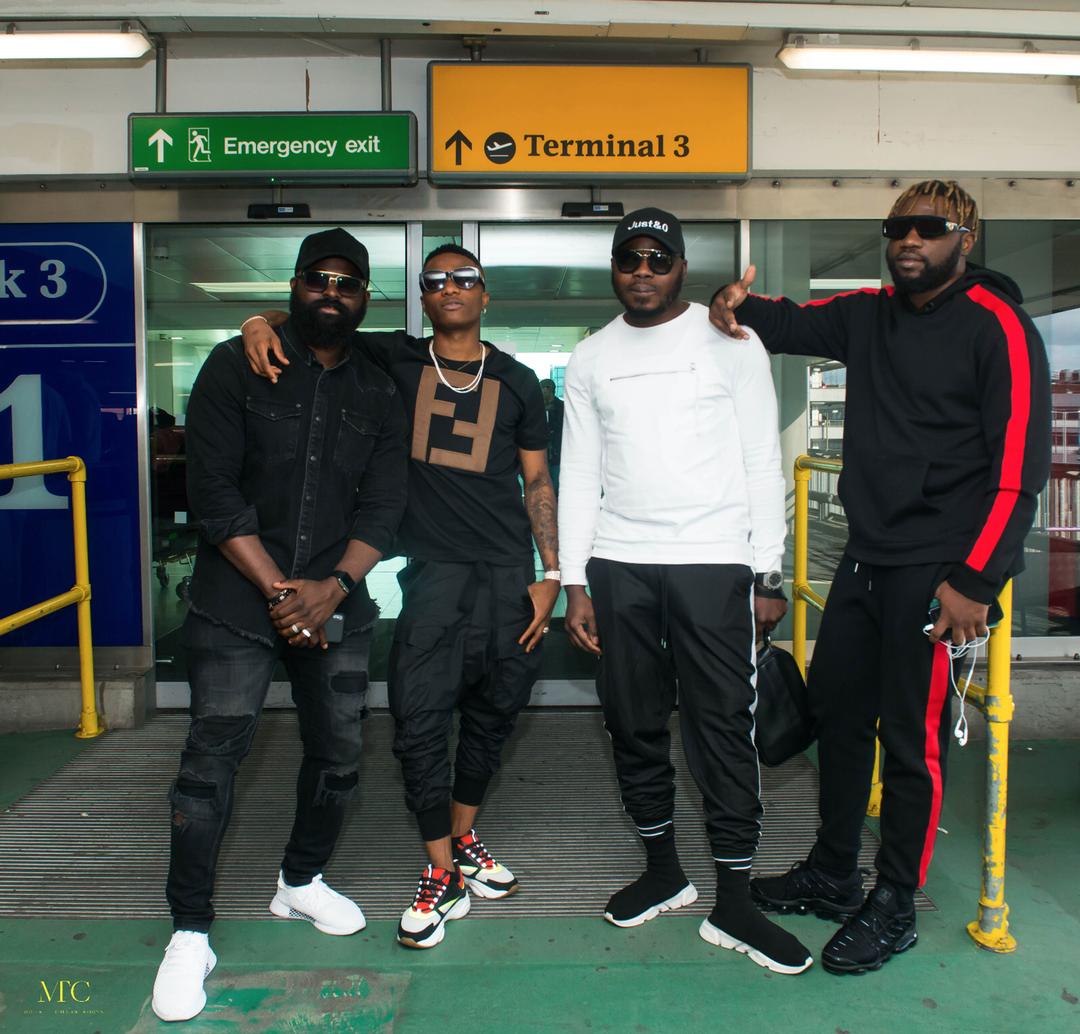 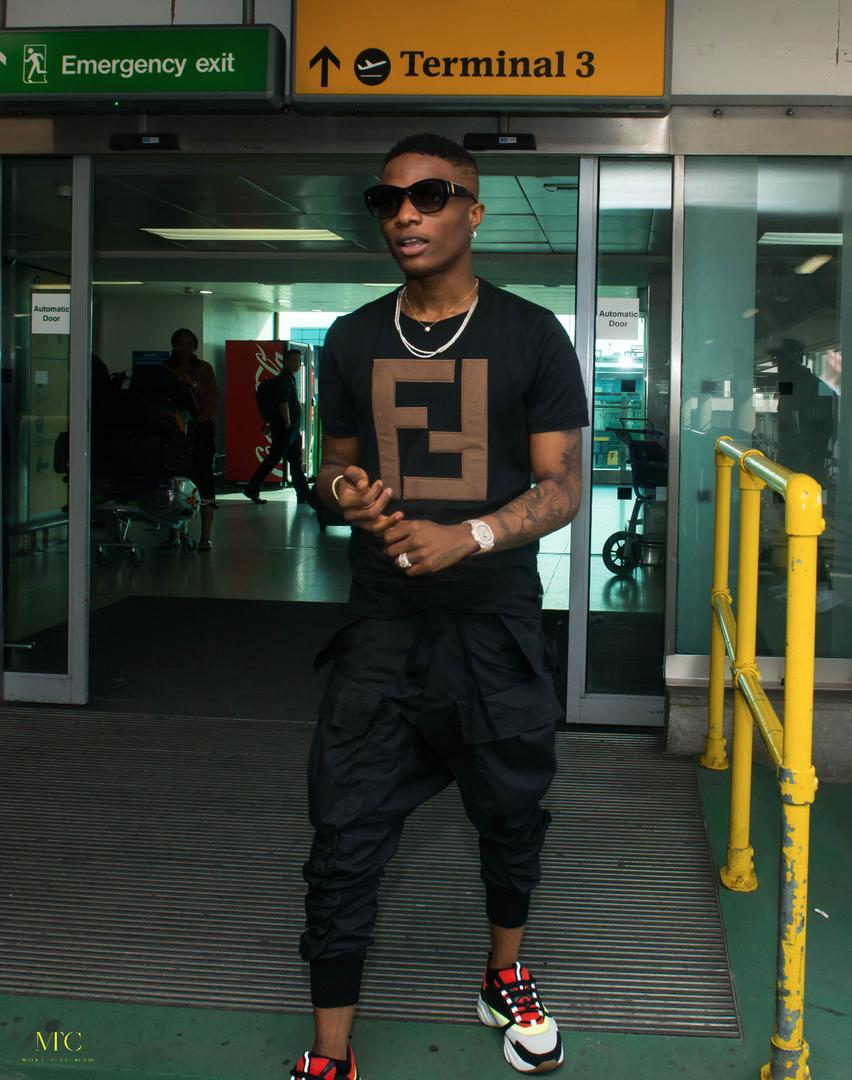 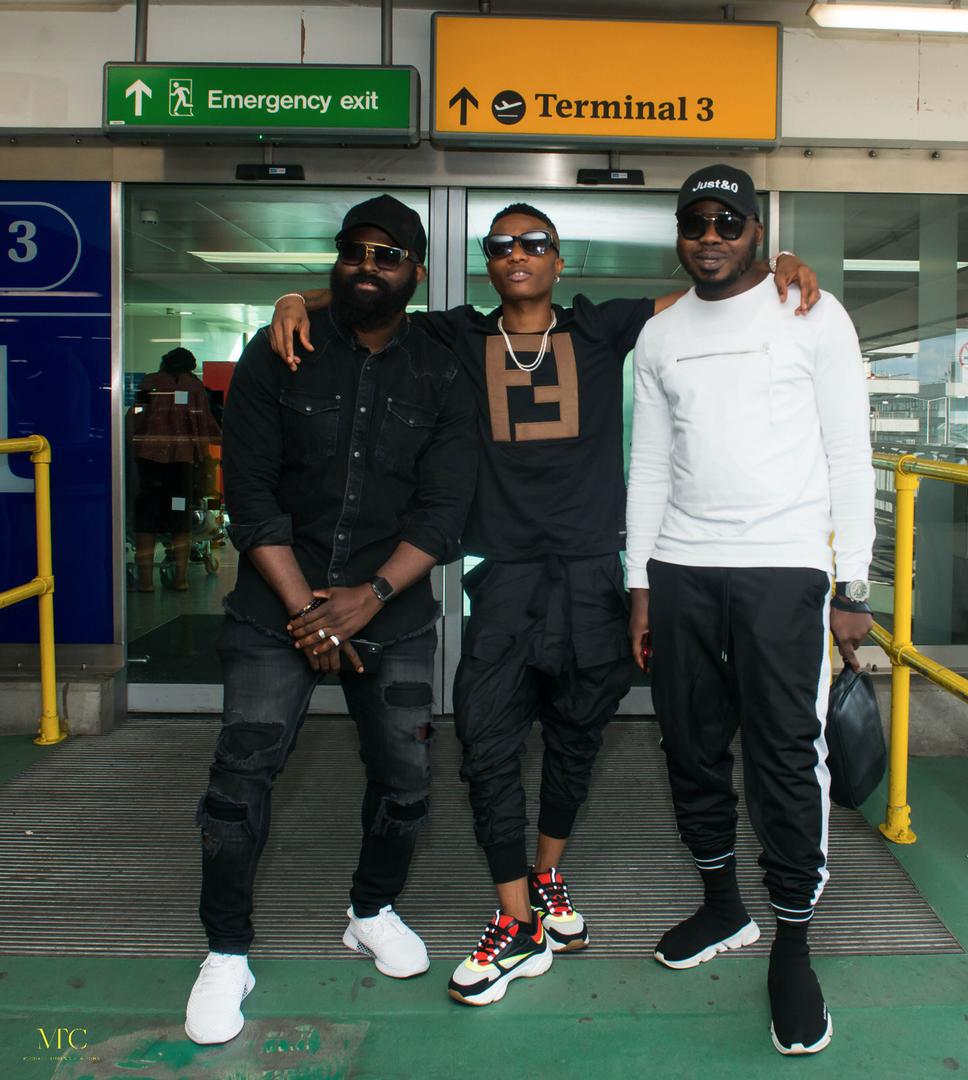 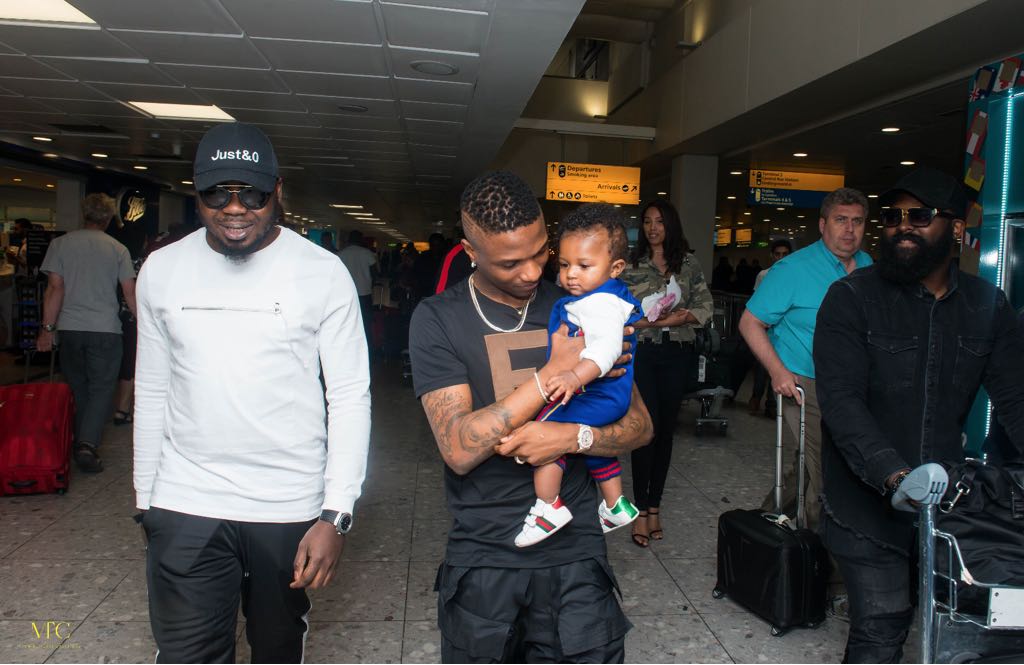 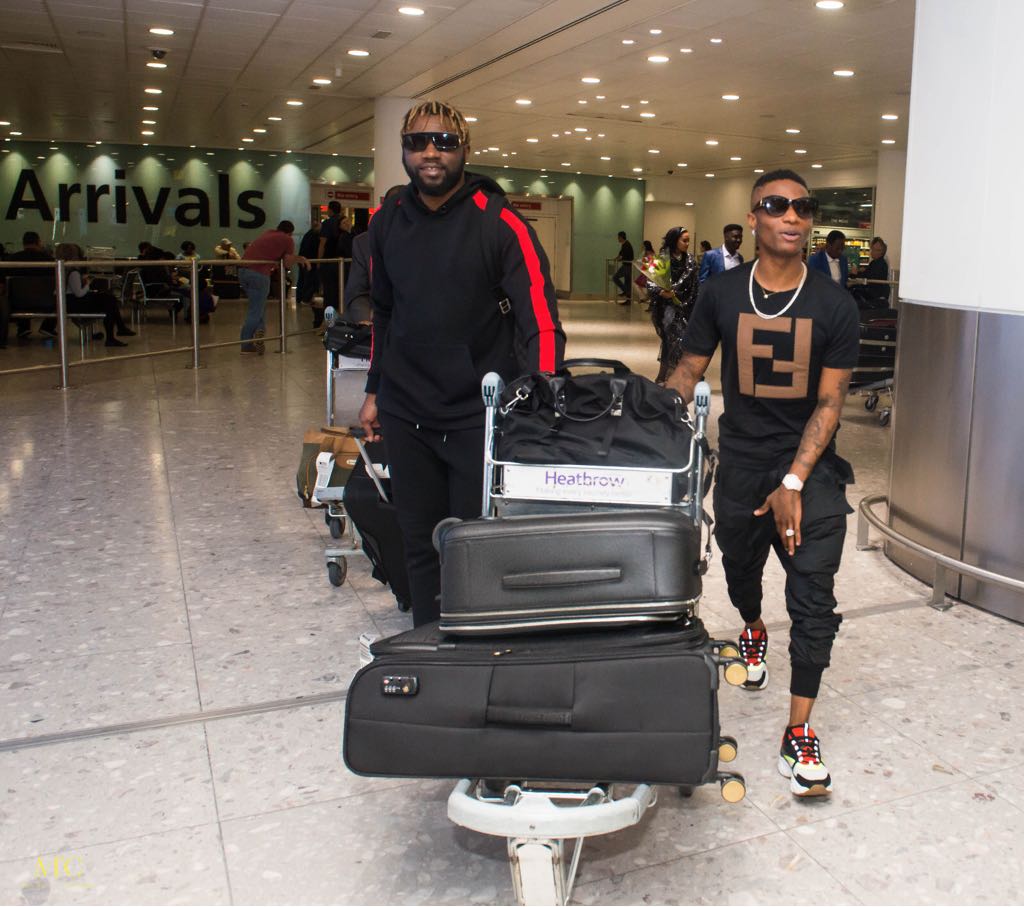 Wizkid’s Entrance At The ‘Made In Lagos’ Concert In 02 Arena, London Will Be Remembered Throughout History (Watch Video)