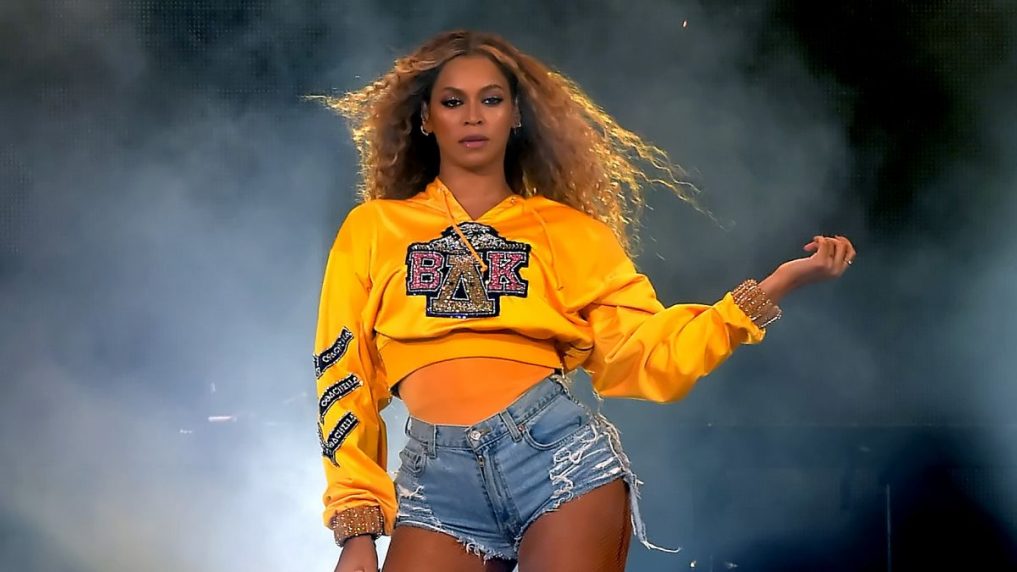 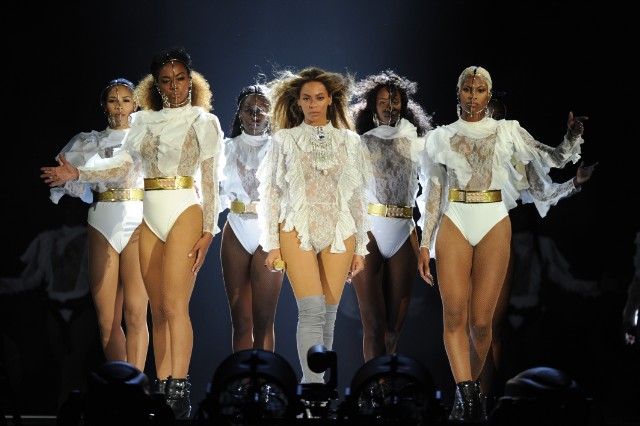 Memorable moments of the evening include her choice of wears, a reunion with former RnB Sensation group members Kelly Rowland and Michelle Williams aka Destiny’s Child, a dance routine with her soulful sister-Solange and she was joined by Jay Z! 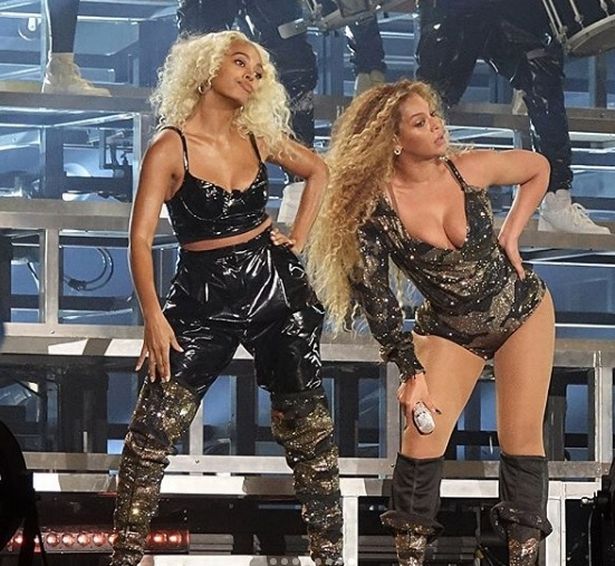 Fans were treated to some of her biggest hits, including ‘Run The World’, ‘Drunk In Love’, ‘Deja Vu’, ‘Single Ladies’ and ‘Crazy In Love’. 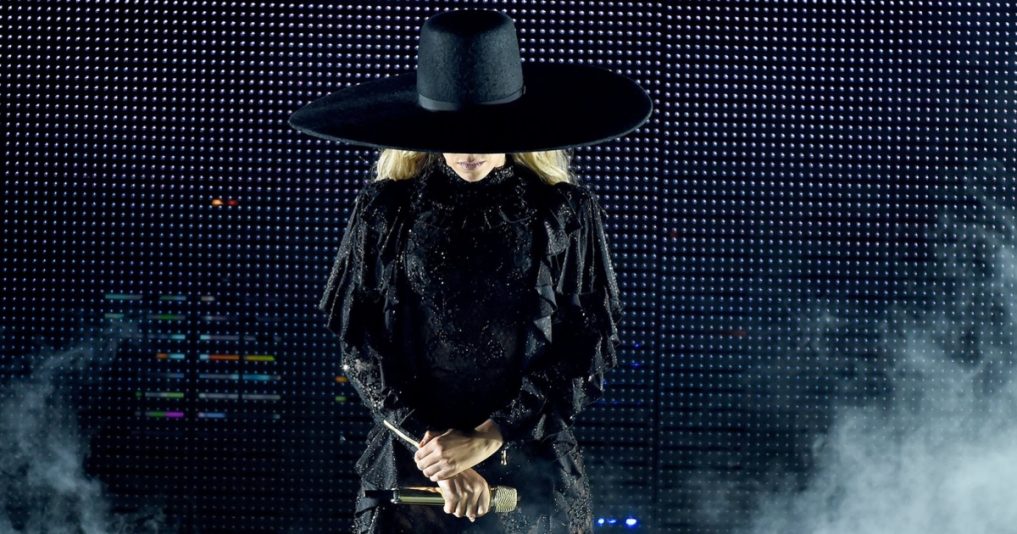 Beyoncé’s was originally supposed to play Coachella last year, but pulled out on doctor’s orders, having fallen pregnant with her now-10-month-old twins Rumi and Sir Carter. Lady Gaga replaced her on the top of the bill, with organisers securing immediately securing her services for this year. 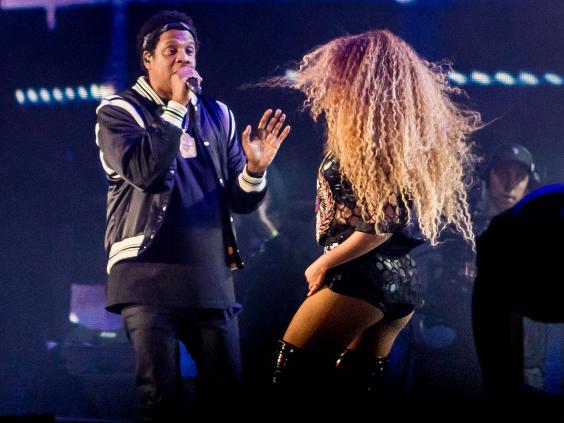 This summer will also see Beyoncé and Jay Z embark on another joint tour. ‘On The Run II’ will visit Cardiff, Manchester, Glasgow and London in June, before heading off around the world, finishing up in Vancouver in October.