Beyoncé says she doesn’t care if clothing is designer or not.

Although the 38-year-old superstar can choose her wardrobe from any fashion house in the world, her stylist Zerina Akers insisted Beyonce only cares about the quality rather than the label.

She told The Hollywood Reporter: “Beyoncé does not care who the jacket is by. If it’s a beautiful jacket, it’s a beautiful jacket. She’s not, ‘Oh, I’m going to take the Chanel one over the Jerome LaMaar one.’ It’s which one looks better. ‘Oh, this I love. This is bringing something that represents who I am and who I want to be.'” 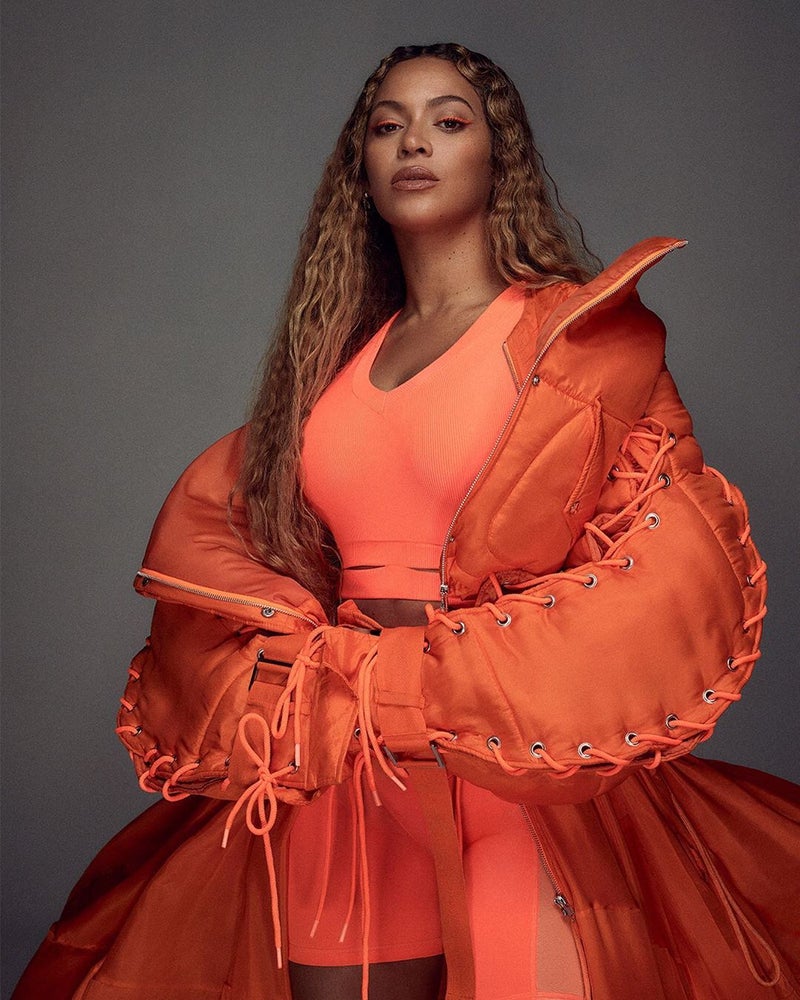 However, Akers revealed she was happy to include some of the larger fashion houses in Beyoncé’s new ‘Black Is King’ Disney+ film because Beyoncé has received a lot of support from them over the years, but she mixed them with less well-known labels and designers.

She explained: “With some of the larger houses, I love that I was able to support those that supported us. I mean, Olivier Rousteing [Balmain] has come through for Beyoncé in more ways than one. Riccardo Tisci at Burberry, I wanted to support his tenure there because he has been there for her for more than 10 years – for many years – with past stylists. He’s always come through.

“I liked having this space and platform to say, ‘Thank you,’ and still pull them in these larger visual pieces. The Burberry cowhide look on the horse, when that circulates, she’s also wearing [Ariana Boussard earrings and bangles]. From the Valentino look, she’s also wearing A-Morir sunglasses by Kerin Rose Gold. Mixing the high and low so when those looks circulate, it makes such a profound difference in the careers of these designers and these businesses. That’s the power. It’s kind of like Robin Hood in a way, a fashion Robin Hood.”

First Look at Toolz and Tunde Demuren’s Baby ‘The General’

Our Best Fashion Moments from Duchess Meghan at 39