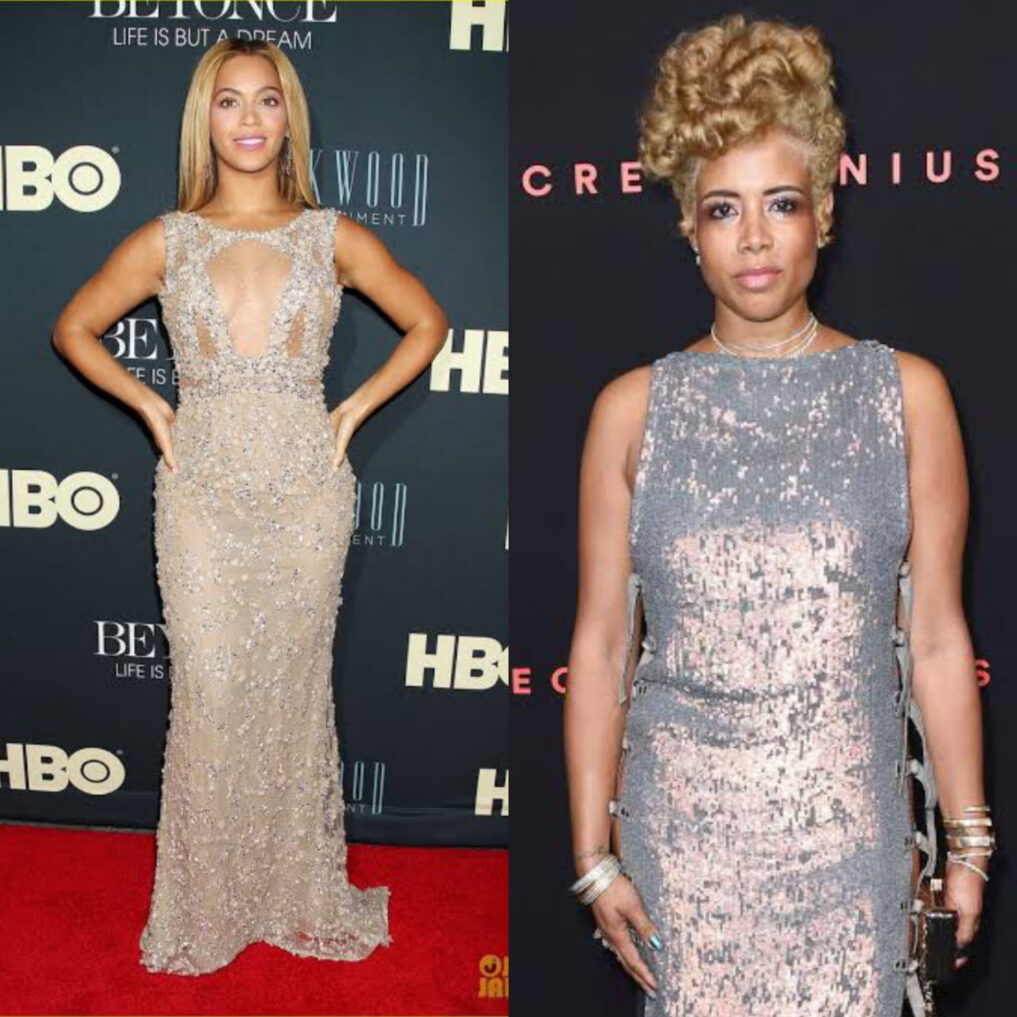 Beyoncé has been accused of theft by fellow R&B singer, Kelis for a sample on her new album “Renaissance.”

Glamsquad notes that some tracks on Beyonce’s “Renaissance” album had leaked before its official release.

Beyonce’s track “Energy” samples Kelis’ “Get Along With You,” which The Neptunes produced for Kelis’1999 debut album.

After this was shared online by a Kelis fan account, the 42-year-old singer took to Instagram to make it known that she didn’t know about Beyonce using her song until she saw it online. She added that no one sought her permission.

She specifically noted that what Beyonce has done is “theft”. She also accused Beyonce of “disrespect” and “utter ignorance”.

See the posts below. Glamsquard recalls that Nigerian songstress, Tems was credited as one of the songwriters on track 10 ‘Move’ under her full name Temilade Openiyi in Beyonce’s album. Read here

Interview: "We should start putting doctor in front of our names" - Bovi speaks on career as a comedian