The Battery Charging Animation Wallpaper app and the Multi-Language Keyboard app are the apps in question.

Tatyana Shishkova, Kaspersky’s Android malware expert, updates her Twitter account on a regular basis with Google Play Store apps that have been found to contain malware. She has already warned the public about apps that contain Joker and even Facestealer spyware.

While it is unknown what type of Trojan these Google Play Store apps contain, users who have already downloaded the malware-infected apps should uninstall them as soon as possible. 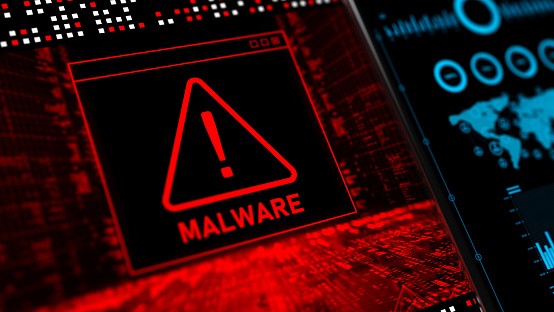 The Battery Charging Animation Wallpaper app and the Multi-Language Keyboard app have each received over 1,000 downloads. Shishkova released the information on her Twitter account, where she frequently informs the public about malware-infected Google Play Store apps.

The Multi-Language Keyboard App had already been withdrawn from the Google Play Store as of press time. The Battery Charging Animation Wallpaper app, on the other hand, has yet to be deleted.

It is strongly advised that if you have downloaded either of these apps to your phone, you delete them as soon as possible.

Other Malware-Infected Apps, According to Shishkova

As previously stated, the Android malware expert frequently updates her Twitter account with information about Trojan-infected Google Play Store apps. Some of her updates have been covered by Tech Times.

Two other Google Play Store apps were discovered to have Trojan malware earlier this month. YouPerfect Camera and Beauty Camera Photo Editor are the apps in question.

What exactly is Trojan Malware?

The Trojan, often known as the Trojan horse, is defined by Norton as malware that is “intended to damage, disrupt, steal, or in general inflict some other negative activity on your data or network.”

Malicious code or software disguises itself as a normal file or program in order to deceive its target into installing it on their system.

While the Trojan is frequently referred regarded as a virus, this is a misnomer because it cannot multiply itself in the same manner that a virus can.

Here are some examples of Trojan malware that everyone should be aware of.

Best Audio Editing Software of 2021 for Professionals and Beginners