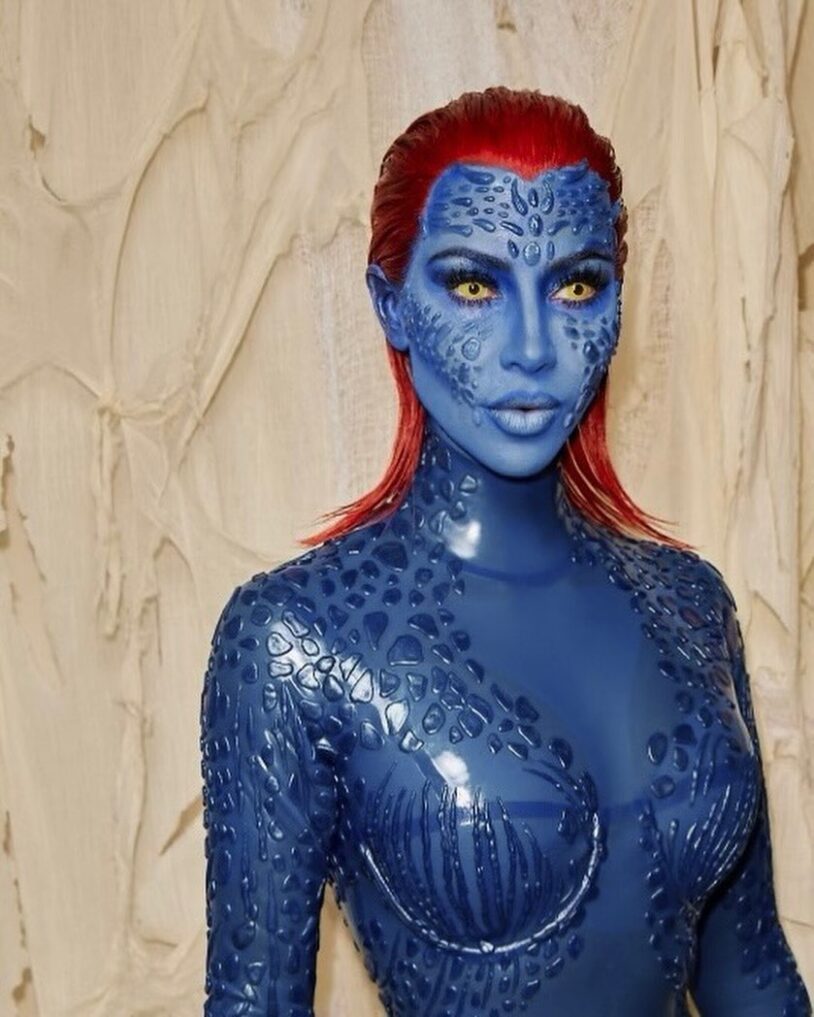 This year Halloween party was indeed an epic one as your favorite celebrities donned different costume.

However, as you know, not all look will be unique but in this article I will be giving you some of the best looks at the event. 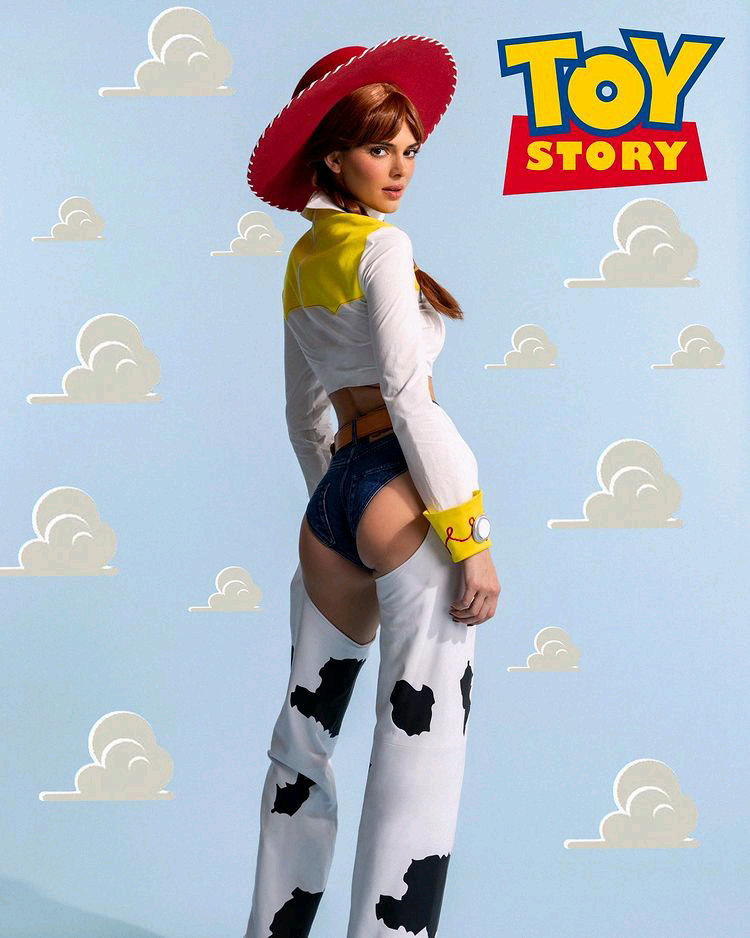 Kendall Jenner recreates the ‘Toy Story’ look and she probably rocked it better.

Janelle Monáe as Diva Plavalaguna from “The Fifth Element” 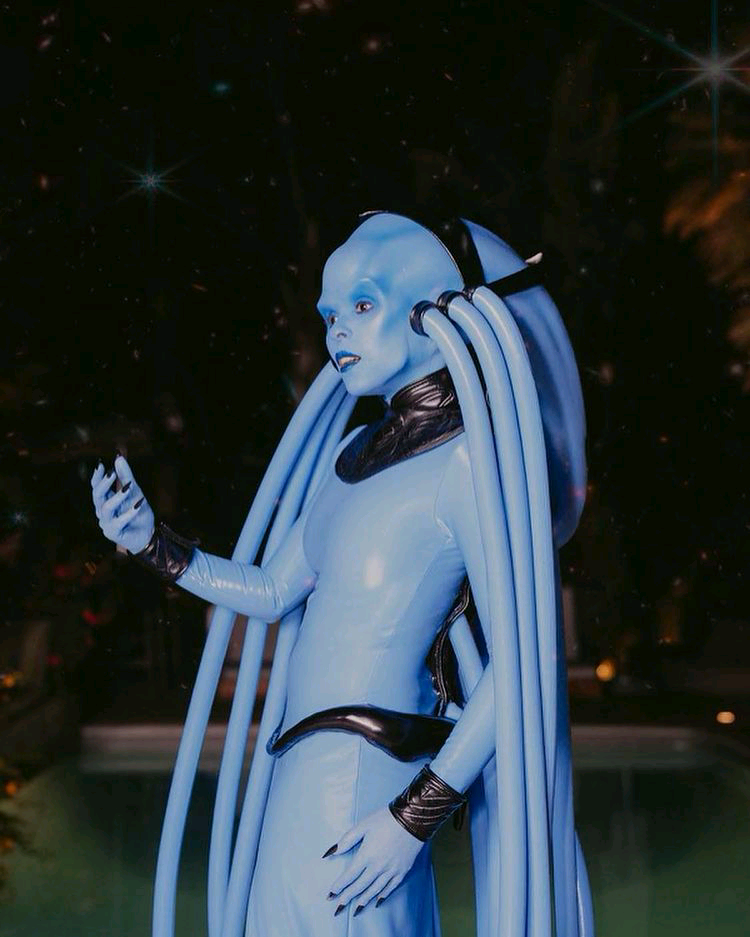 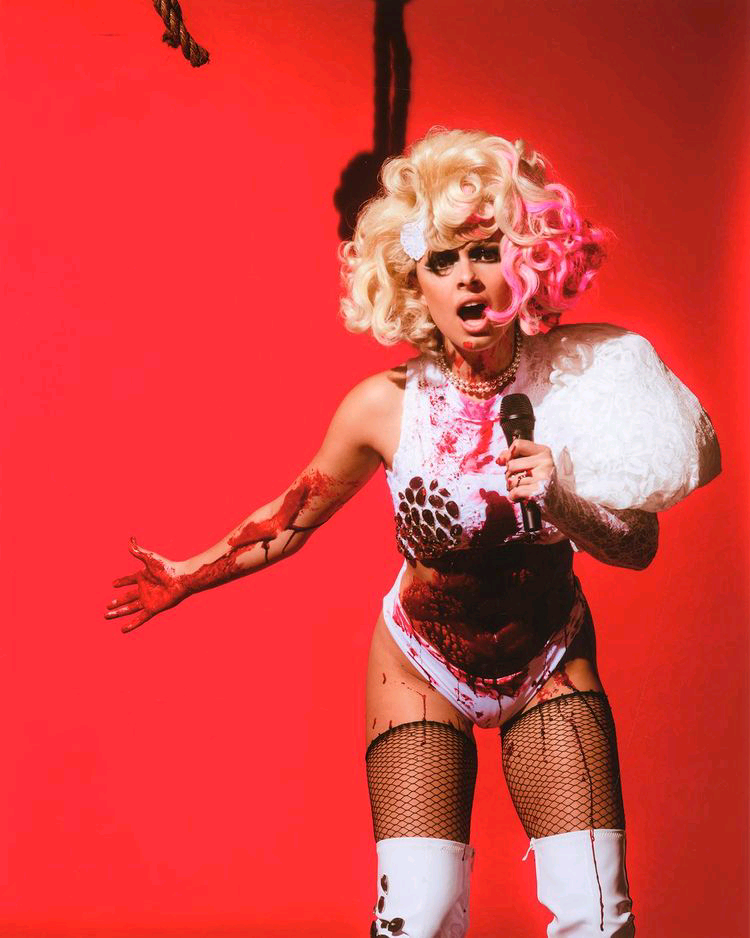 Inspired by Gaga’s unforgettable performance of “Paparazzi” at the 2009 VMAs, the social media superstar had a bloody good time with her Halloween look.

Latto as the “Corpse Bride” 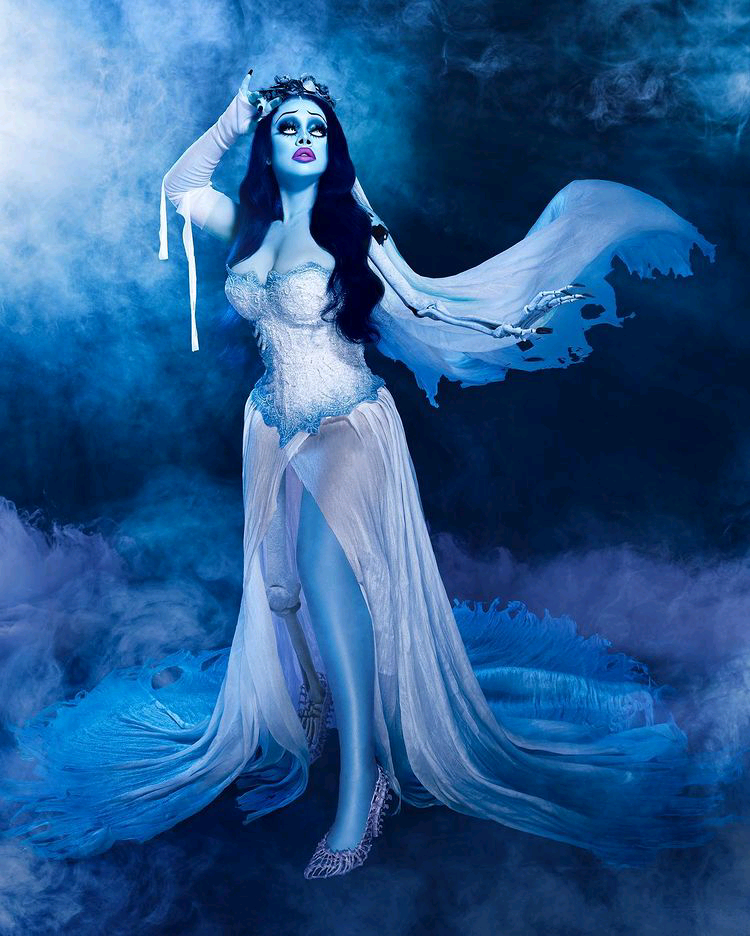 The female rapper was unrecognizable as Emily, the titular bride from Tim Burton’s 2005 stop-motion classic. 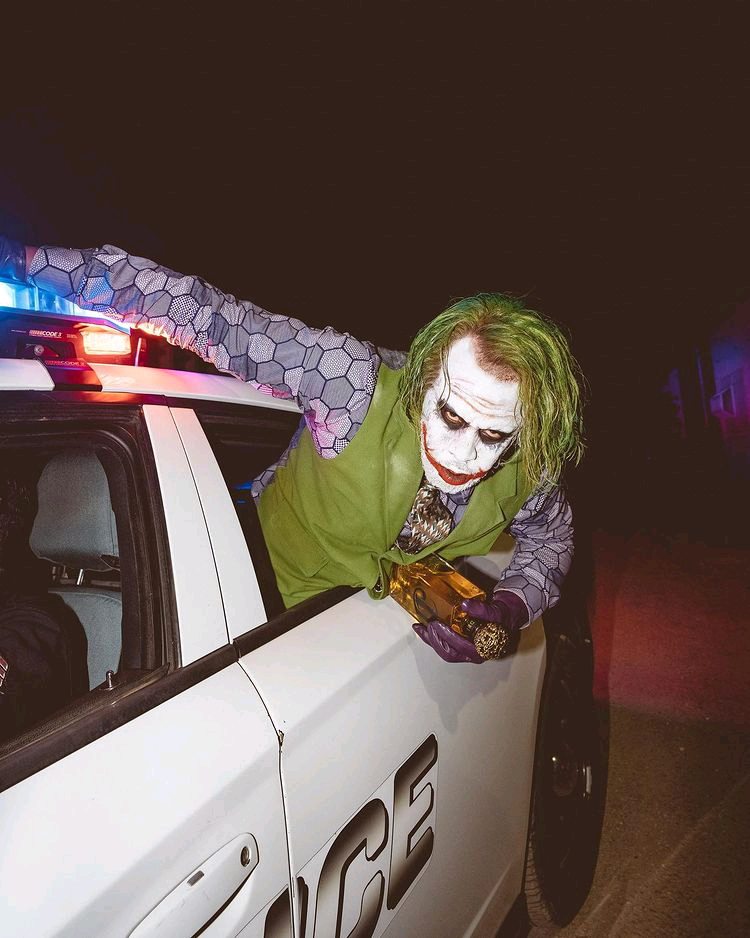 American Rapper, Diddy has rocked ‘The Joker’ outfit to the Halloween party.

Kylie Jenner as bride of Frankenstein 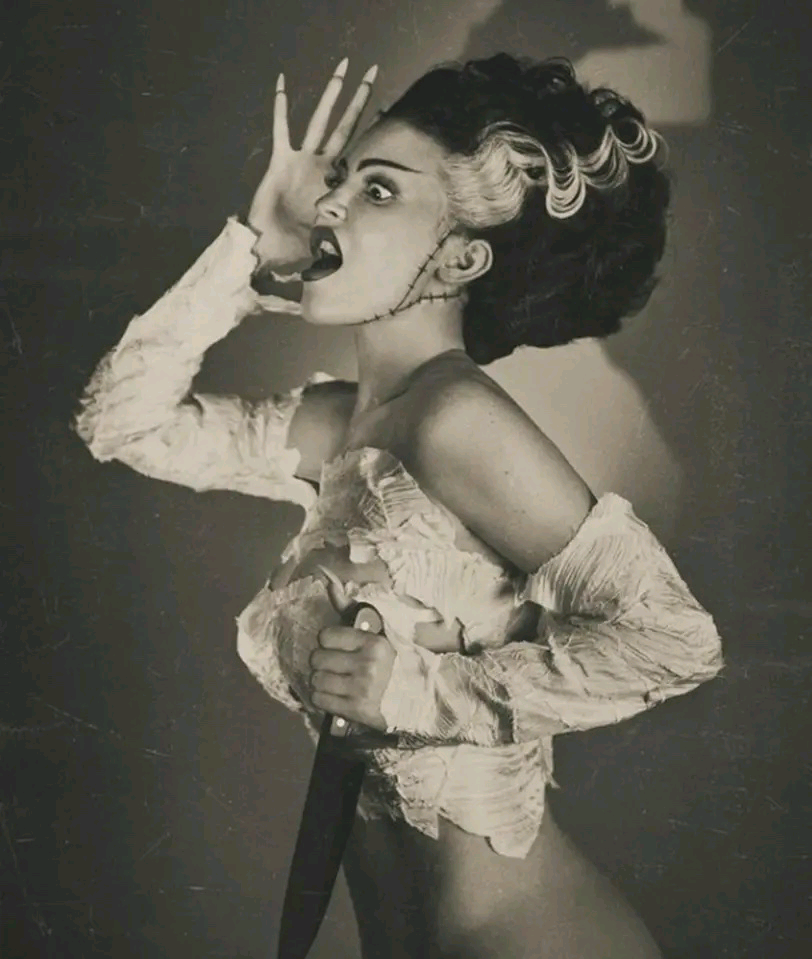 Kylie Jenner serves the bride of Frankenstein look in the Halloween party.

Cardi B as Marge Simpson 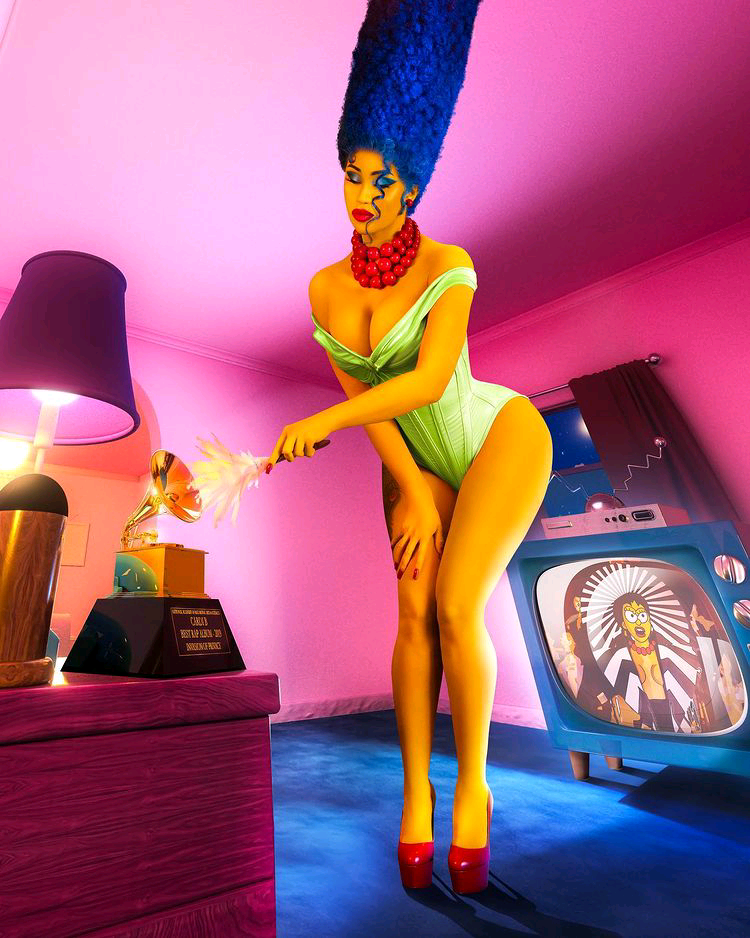 American Rapper, Cardi B serves the Marge Simpson look for her Halloween party. 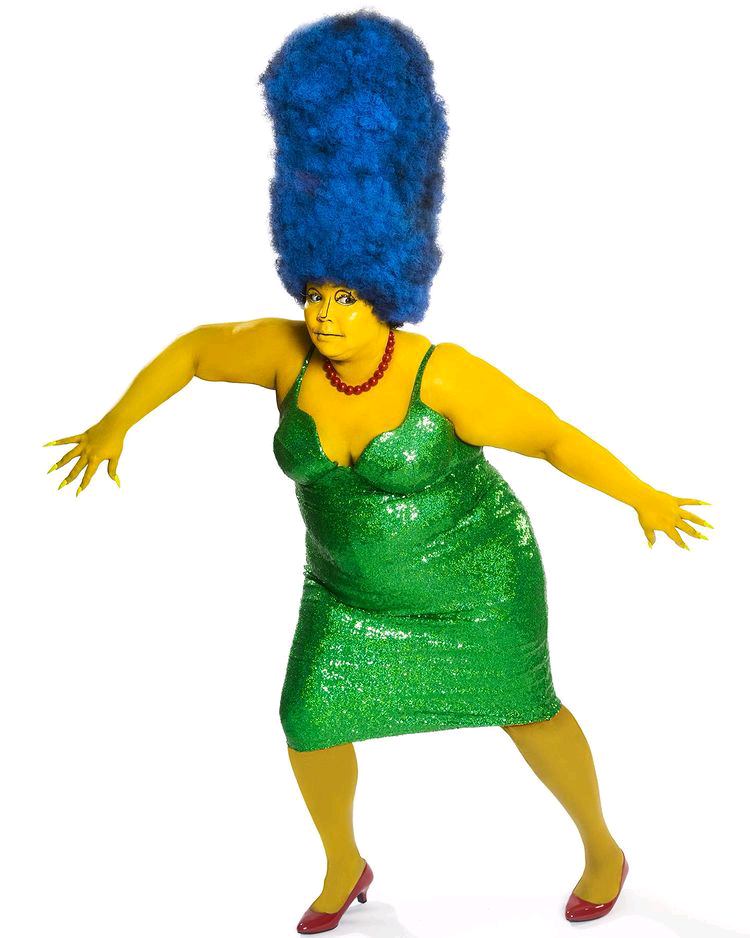 Horror Apps to Download Just in Time for Halloween

Horror film heroines that can inspire your Halloween costume