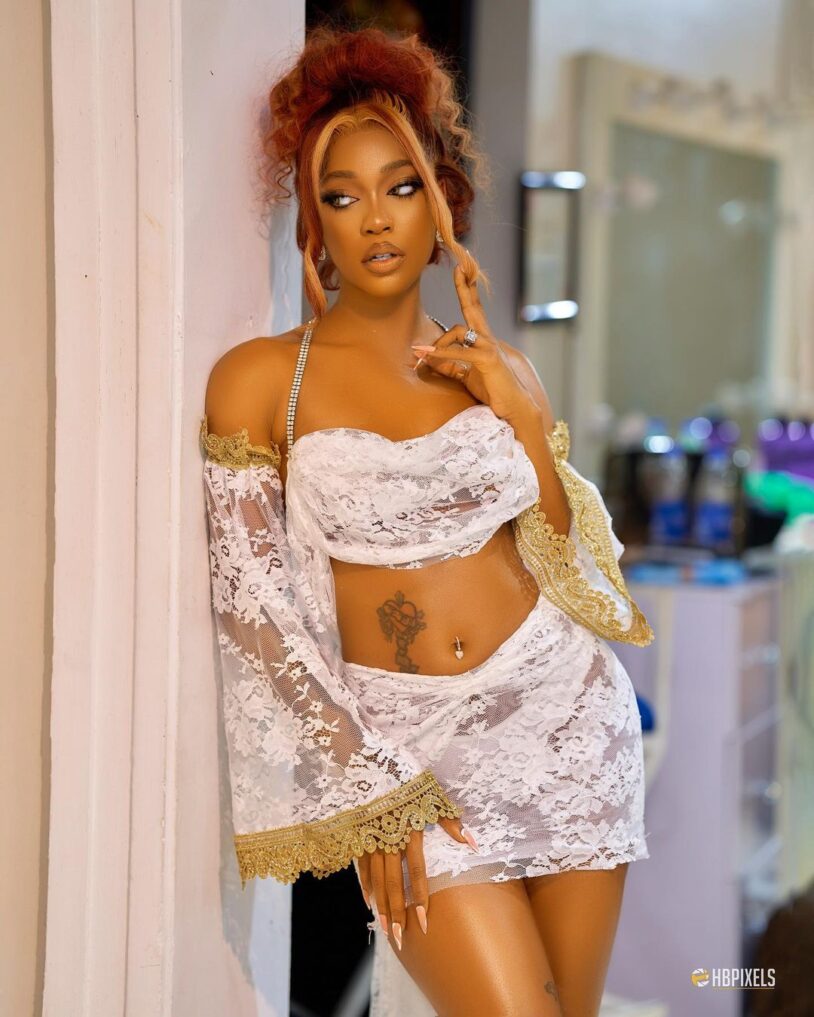 Nollywood have grown with time as the actors and actresses have evolved with it, most of which look exceptional as they tend to age gracefully.

However as you know, not all can be the best as they will always be those who are better than the rest.

Read Also: Why I Don’t Care That My Song Didn’t Blow – Whitemoney Opens Up

In this article I will be dropping a short list of Nollywood actors and actresses who are the very best in what they do.

Note that this list is not the opinion of the public but complied by Glamsquad. 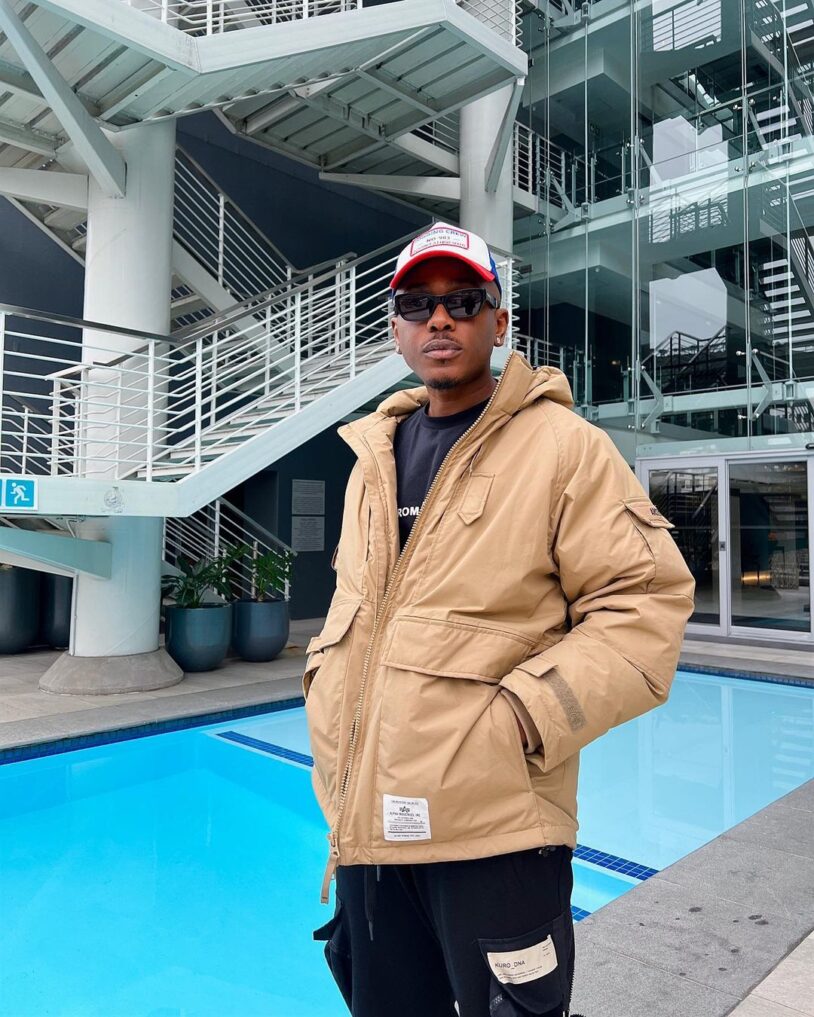 Actor, Timini has made a beautiful career for himself since he started his acting career in 2010, on M-net’s soap opera Tinsel. At the 2020 AMVCA awards timini won the Best Actor in a drama for his role in ‘Elevator baby’.

The 31-year-old actress began pulling weight in the Nollywood industry after she resigned as a HR manager.

Efe Irele decided to try acting after working as an HR manager for several months. She landed her first role in the 2016 Iroko TV series, Aso Ebi.

She has featured in Nollywood movies and series including Real Side Chics, Wrong Kind of War, Ire’s Ire, Zahra, Scandals. 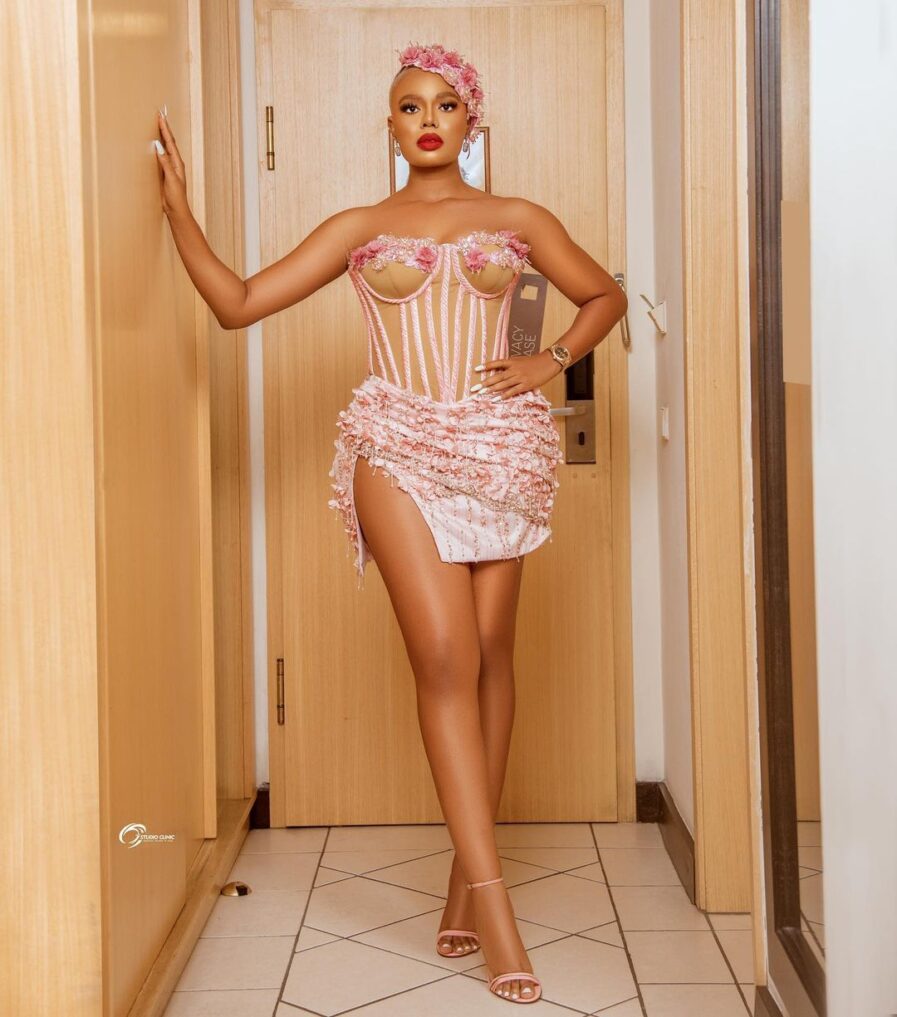 Nancy is a very impressive actress as she is indeed a new generation actress. Nncy who currently working on a project; ‘Set Up 2’ has featured in a lot of b lockbuster movies in the past. 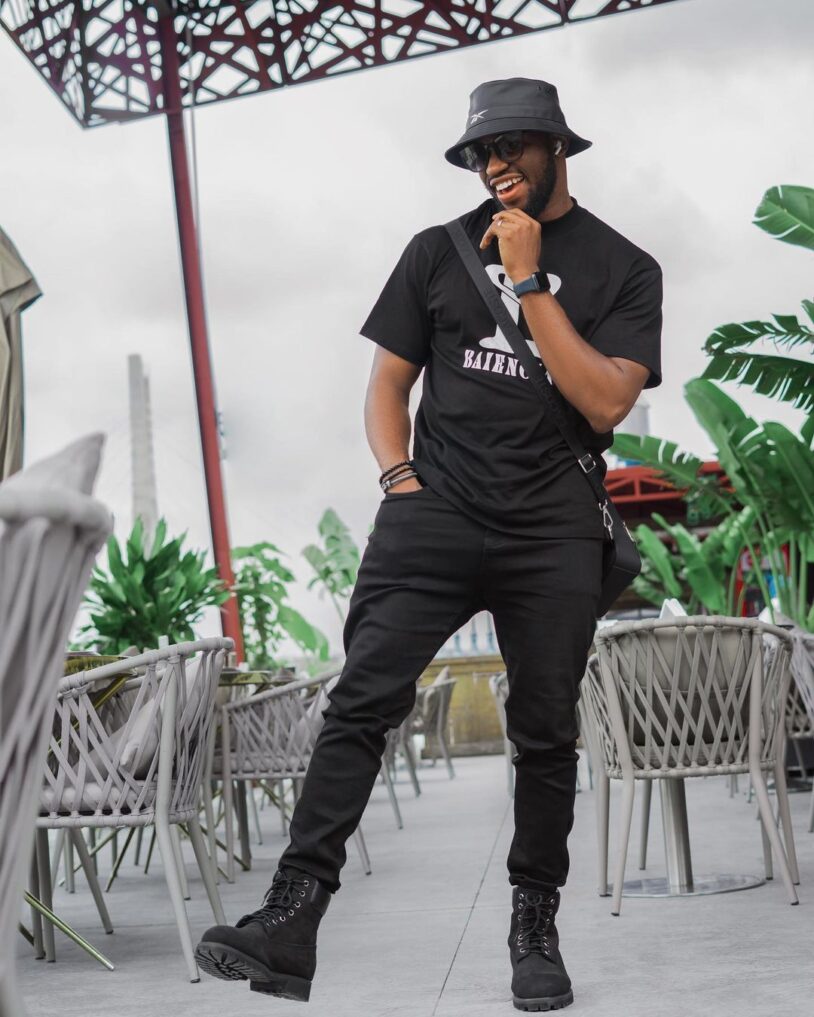 Actor, Stan Nze made his acting debut in a 2009 TV series named Private Sector and his first major film role was in a 2013 movie named Murder At Prime Suites where he played the role of a serial killer with bipolar affective disorder.

He married his best friend actress, Blessing Jessica Obasi on Saturday 11 September 2021 in Lagos. The actor has won so many awards since he came to fame however, his very recent award was in AMVCA 2022 were he was nominated for Best Actor in a Drama (Movie/TV Series)  with the movie Rattlesnake which he later won. 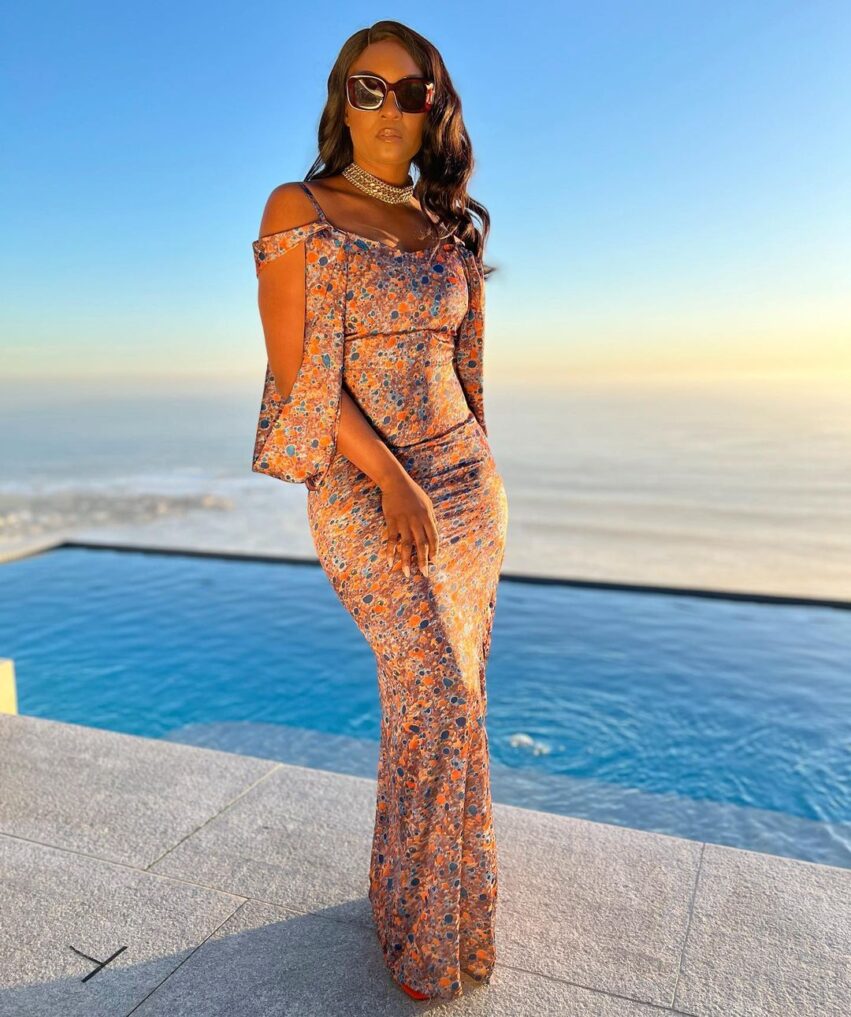 The Nigerian American actress, has featured in a lot of blockbuster movie and won an award in the process. The actress who won Best Actress in a Drama (Movie/TV Series) with the movie; Rattlesnake: The Ahanna Story during the AMVCA. 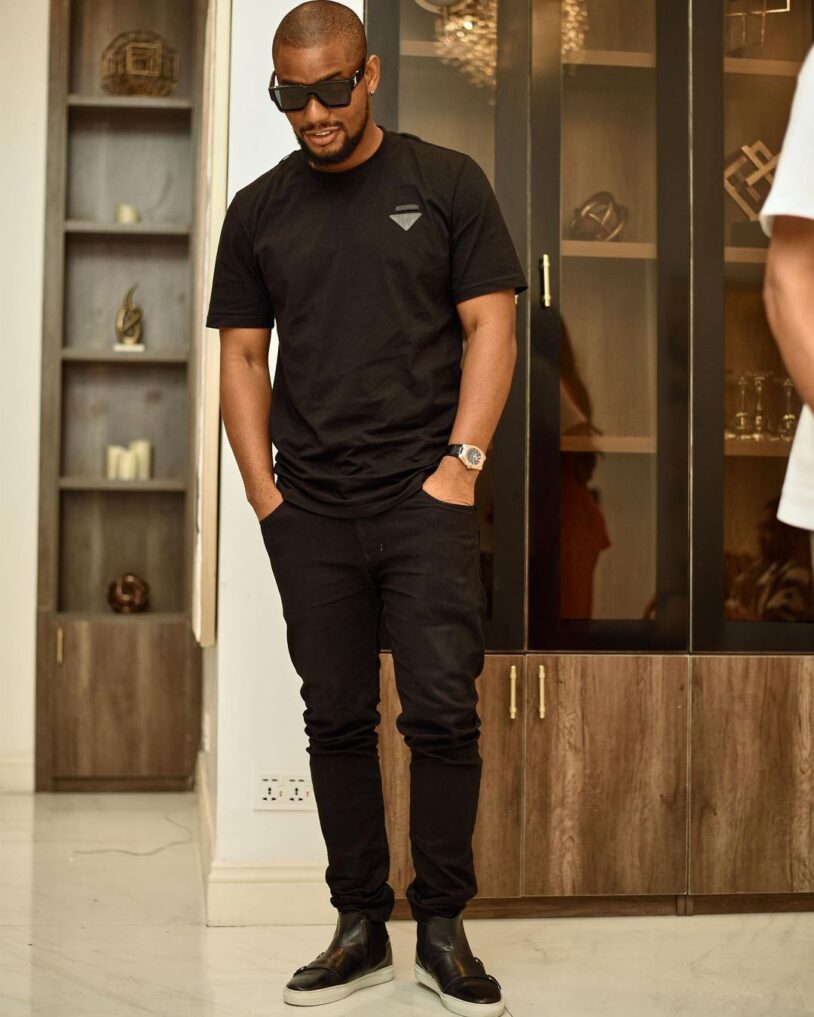 The actor has however been doing a good job for himself as he has featured in a lot of movies ever since then.

Here is why Sola Sobowale always shouts in her movies