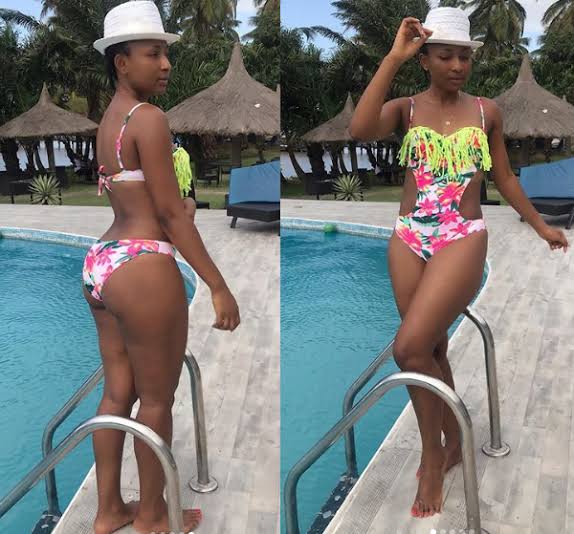 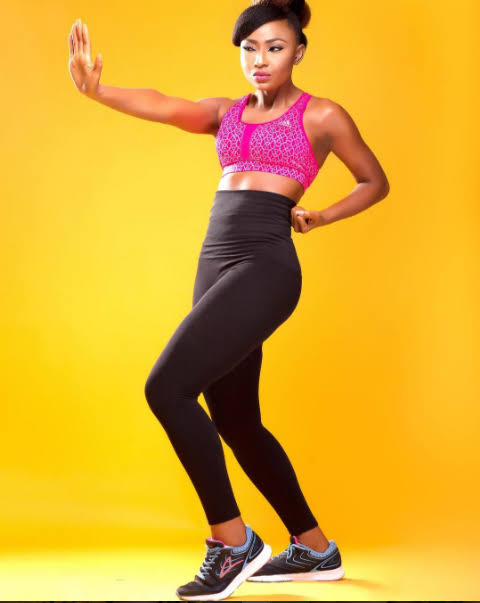 Grace-Charis Bassey was born Belinda Uyu Effah on December 14, 1989, in Cross River State, a coastal state in southern Nigeria. She received her primary and secondary education at Hillside International Kindergarten and Primary School and Nigerian Navy Secondary School in Port Harcourt, respectively. She proceeded her lectures at the University of Calabar, specializing in genetics and biotechnology. According to an interview with The Punch newspaper, she claimed that her father’s disciplinary nature towards her 14 children had been instrumental in shaping her career. 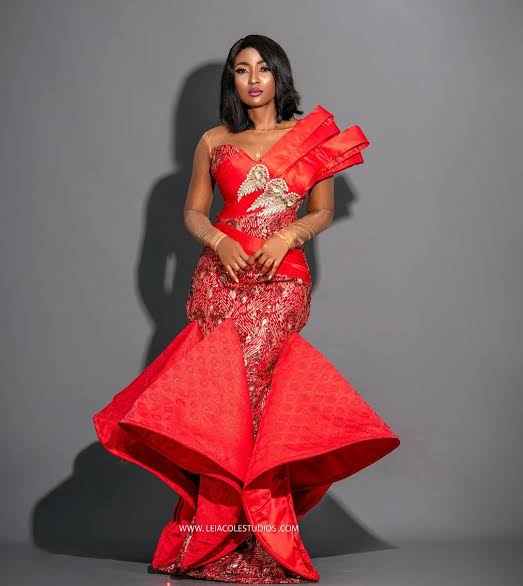 She made her television debut in 2005 on the series Shallow Waters. She later took a hiatus from the series to appear on the reality show Next Movie Star. She finished 5th and was never kicked out of the house. She was a TV presenter for Sound City, a Nigerian cable entertainment channel. However, she left the station to start her TV show entitled Lunch Break with Belinda. 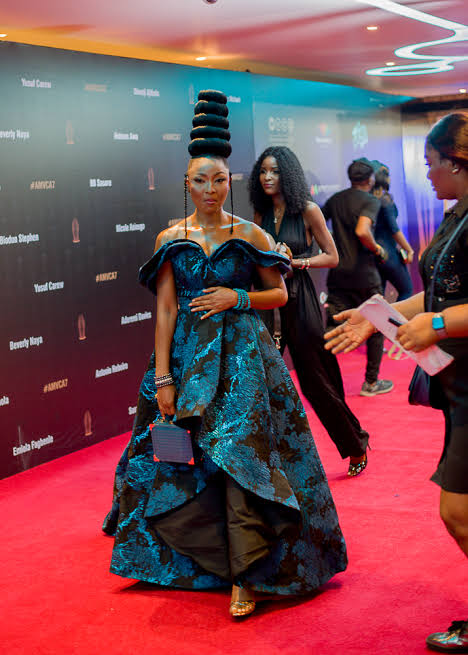