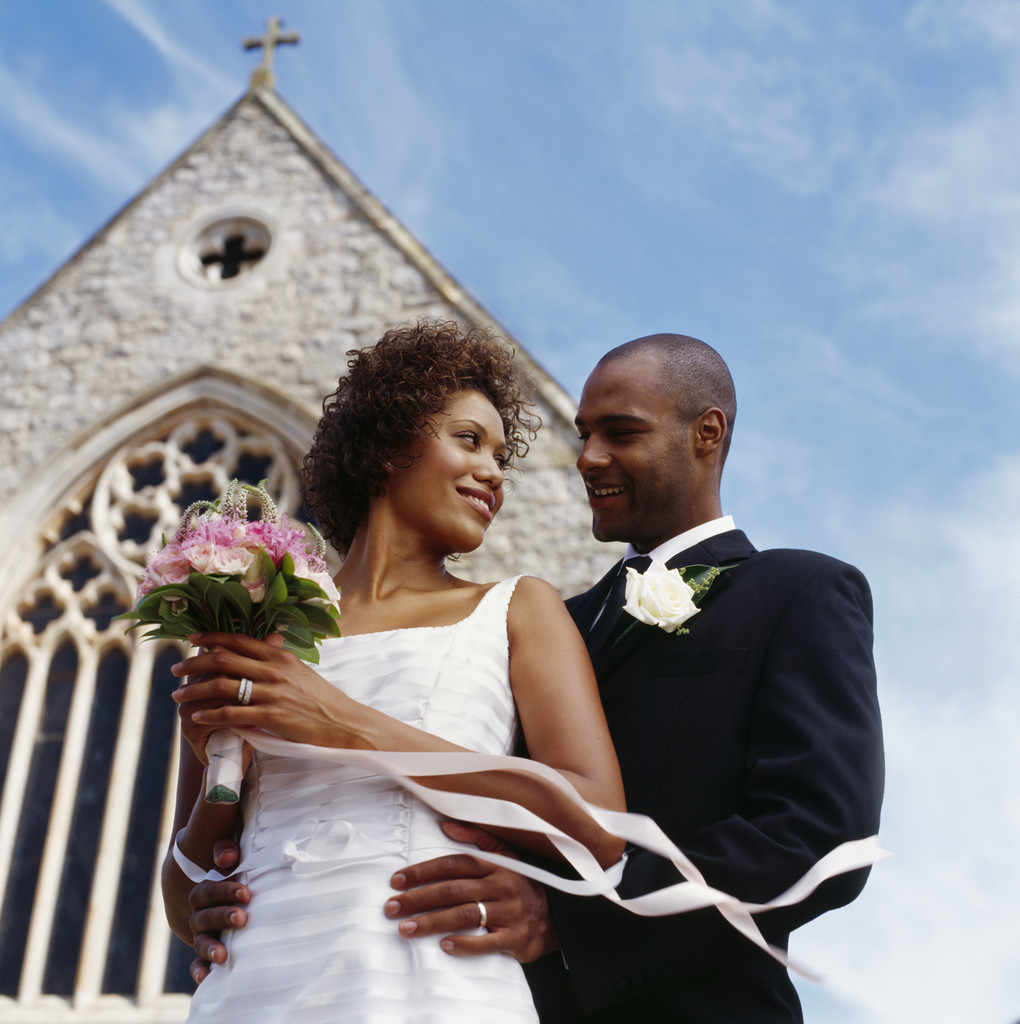 MARRIAGE is an agreement between a man and a woman, to go beyond just being friends and becoming husband and wife in so doing, they take certain vows before witnesses to love one another, to cherish one another and to stay together through sickness and health, for better and for worse.

This agreement includes; sexual faithfulness and a promise that each person will do what they can to make the other one happy. This agreement between man and woman, takes the form of a covenant between not only the couple, but God (who instituted marriage) in the first place. Thus, many marriages are performed within the rites of various churches and religious institutions.

Legally, marriage is a binding contract between two parties that join their possessions, income and lives. In some countries like Nigeria, the man is expected by Law to be one hundred percent financially responsible in the marriage.

This is always stated by the registrar (at the registry) to the couple during their registry wedding. Marriage is recognized by the state; dissolving the contract can only happen through the legal process of divorce.

According to God’s plan, marriage is the avenue by which children are born; through marriage children have a stable mother and father. The family unit, the relationship between parents and children, is based on marriage relationship.

Now, for a lot of single women out there who believe that they are advanced in age and say they just want to have sex with someone and have a child of their own if marriage doesn’t happen, you just might still be missing the point. And that is the fact that the avenue for having children is not sex but marriage; a good marriage which provides a stable mother and father for the children. And this is essential for healthy development of children.

There are many men and women today who have provided their children with different fathers and mothers as they keep moving from one marriage to another; not caring what damage this could cause in the lives of children who were not designed originally by God to be nurtured in such conditions.

If you are divorced already, counselling is also essential, not necessarily for the purpose of finding a new partner but to get your own life together after your divorce.

I will like to advise, though, that before you get married, you should understand certain states of being and situation which may help you to eventually navigate the institution of marriage well. These are:

MATURITY: The action or process of maturing. If you are afraid of growing up, most especially because of changes that go with it, then don’t consider marriage yet even if you are 50 years old!

As a match maker, when I ask some clients what kind of partners they want for a relationship that can lead to marriage, their answers say so much about their level of maturity. Some of them think that they are still children looking for fine toys to show off and play with or sand in the sea shore to build castles that water eventually washes away!

You need to be committed to growing up because, in marriage, you will come face to face with the fact that your partner will be different from you.

Wizkid Wins Artiste Of The Year At MTV MAMA Awards 2016