Entertainment
5 days ago
by Timilehin Amusan
0 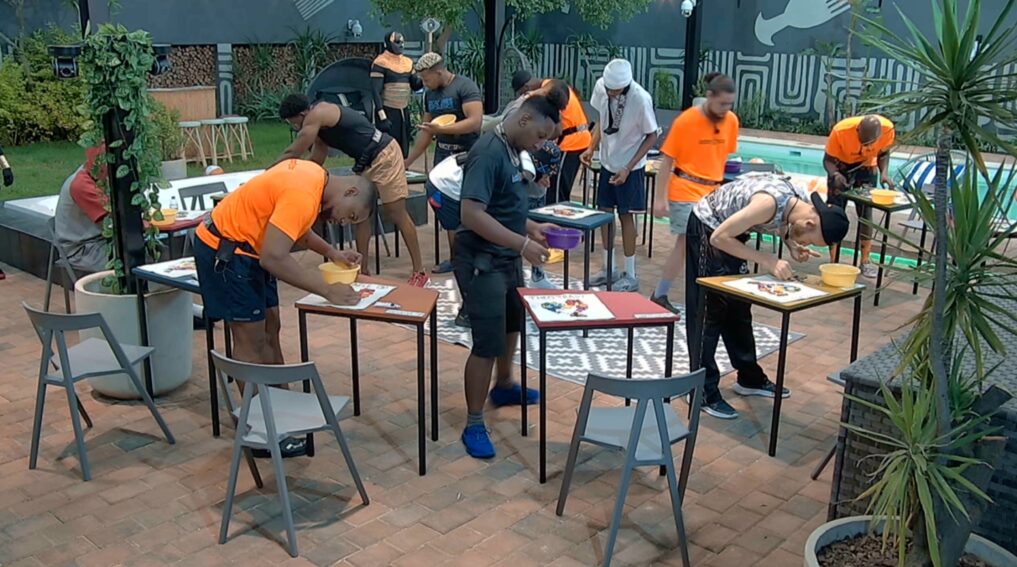 Big Brother Titans 2023-themed ZiyakhalaWahala has witnessed a lot of plot twists from the selection of housemates, the dramatic entrance of four new housemates, and Fake nominations for Eviction down to the paring of Housemates. 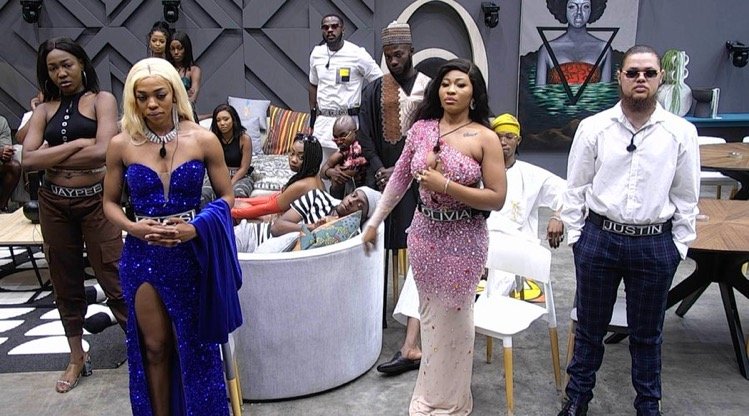 BBTitans is held in South Africa, with the housemates battling for the ultimate prize of $100,000

The housemates were kept on the edges of their seats for the whole show, but Lawrence eventually let them off the hook. When he said there is no Eviction for Sunday nights. 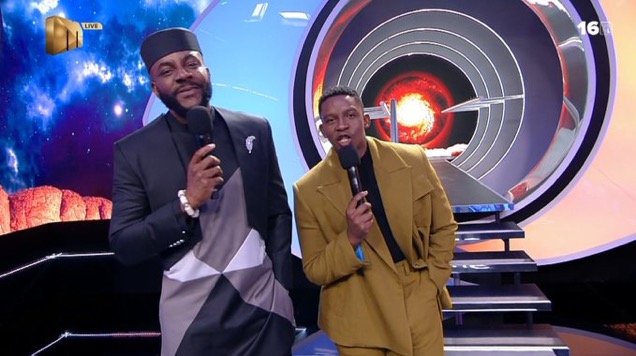 During the eviction night, the Host from Nigeria Ebuka warned housemates  “Be careful how you address your fellow housemates.”

Ebuka lays down some wisdom for the housemates

HMS last night then played a game of Twist. 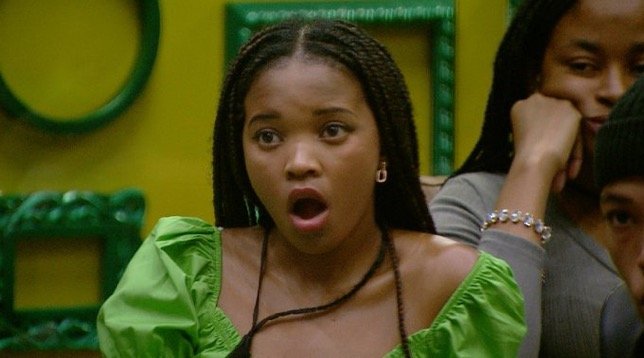 After they first played a game of precision, they were paired with each other by a selection where the HMs picked another HM of the opposite sex and from a different Nationality. How they picked below:

– Each pair will now work as partners for the rest of the game.

– They’re to come up with a name for their pair

– They will play to win games together, get strikes, evicted, or get disqualified together.

– Whatever a pair does affects the other for the rest of the game.

The Housemates have been paired as follows: