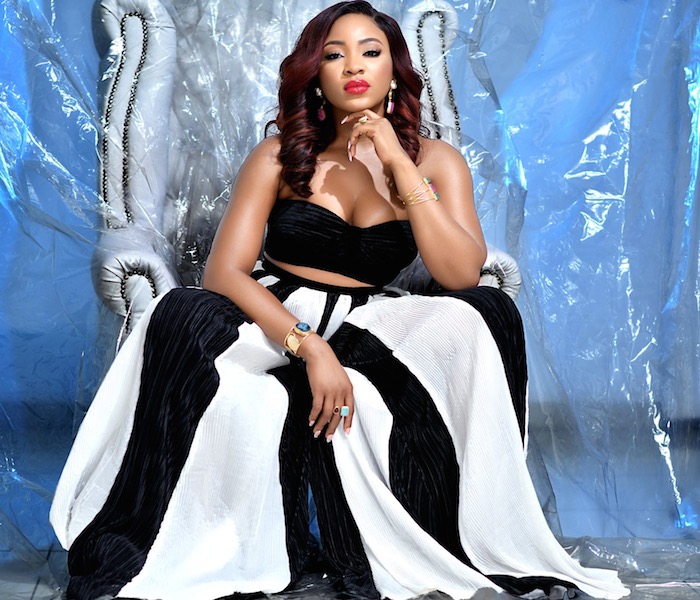 BBnaija star, Erica Ngozi Nlewedim has revealed her intention to get involved in politics known to the public.

Erica said on Twitter that she intended to get engaged in politics because the society’s counsel to celebrities to stay away from politics hasn’t helped them avoid being exploited as scapegoats.

As a result, she vowed that she will continue to participate in politics.

Read Also: Actress, Constance Wu claims she was sexually harassed by “Fresh Off the Boat” producer

“The advice to celebrities is to stay away from politics cos we’re the ones who will be used as scapegoats but we’ve been staying away and the situation has been getting worse so I’m no longer staying away. Still making up my mind on who’s the best for the job.

Actress, Constance Wu claims she was sexually harassed by “Fresh Off the Boat” producer

Saxophonist, Pharoah Sanders Passes Away At 81