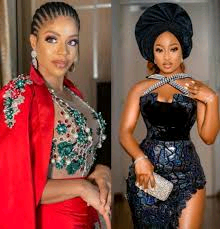 Former BBnaija housemate, Venita who was in the ‘Pepper Dem’ edition has publicly apologized to her colleague, Esther after months of fallout.

It will be recalled that months ago Venita called out Esther over having interest in her friends love interest. 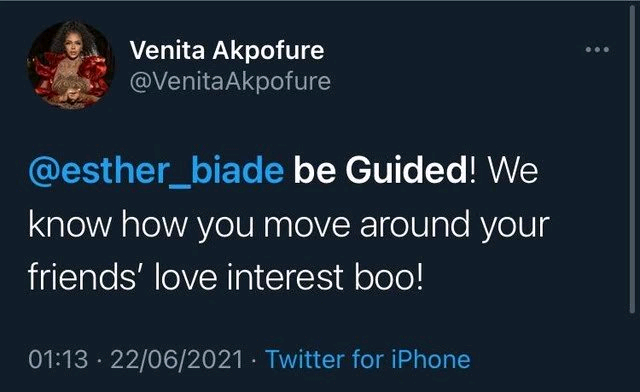 However, Venita has apologized to  Esther after she shared a post wherein she stated that people should Cleanse their space and Cultivate love

Venita then took those words of advice to heart and took to the comment section to write ;

In the name of the above caption, I apologize to you in full. I totally jumped the gun. I know you have accepted this from me in person, but I’m big on principles. If the insult was public, the apology should follow suit. You look beautiful as usual. May favour always be yours.

Movie Review: A Must Watch Movie "House Of Gucci"