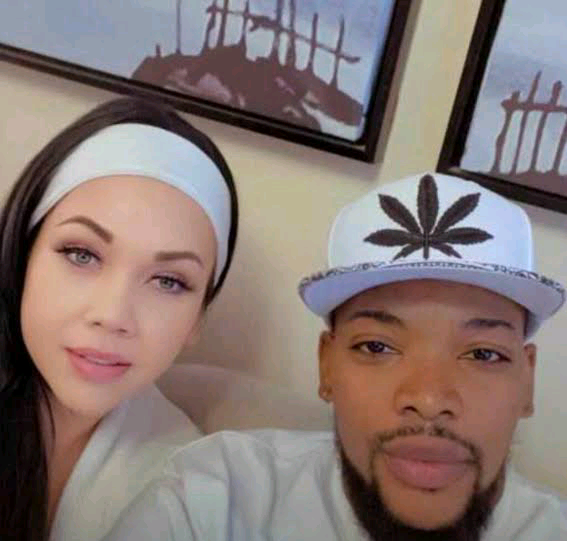 Instablog, a well-known blogger, claims that the married man lost his son on July 25, 2022, just three days after the show premiered.

“There’s a whole lot to Kess that people do not know about, from his childhood str#ggles and challenges while growing up in streets of Warri. He weathered the storm with his brother to make a good living for themselves and the entire family. And he got married to his beautiful wife.

It’s a pa#nful thing to announce that our Big brother (Season 7) housemate “@Officialking_kess” lost his Son to the cold hands of de#th on the 3rd day the show started.

I just hope the young man will get over this if he comes out to hear this heart breaking story My condolences to the Adjekpovu’s Here is his real handle @officialking_kess, Go send him your condolences”

Naira Marley announces donation of one billion naira for election 2023

Elon Musk Sells $6.9bn Worth Of Tesla Shares In Case He Is Forced To Buy Twitter As Trial Looms