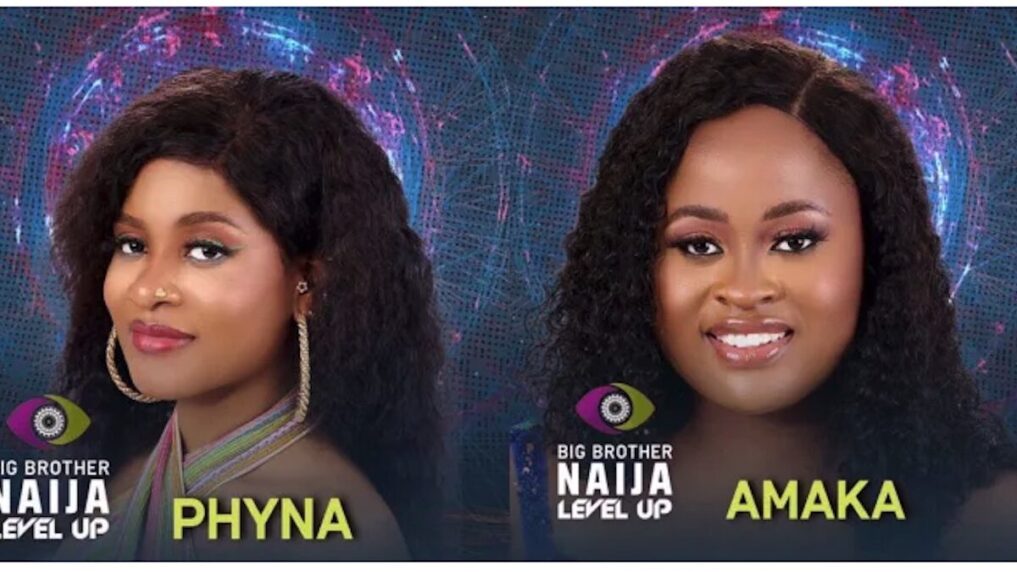 BBnaija ‘Level Up’ housemates are keeping viewers glued to their screen.

So far, the housemates have given its viewers non-stop content as last night was indeed something to talk about.

Khalid and Daniella were both caught on camera having heated intimacy as housemate, Amaka was trying to decipher what was going on under the sheet.

However on Wednesday, Phyna was complaining that condoms were disappearing from the house anyhow.

Phyna complained to Amaka that some of her fellow housemates could be having sex and that the culprits will be unraveled.

“The condom go dey finish. Then dey replace condom. Na 13 of us dey here and condom dey finish. Who dey use am? who dey use the condom. I no kuku get man. The one wey I manage to get, na my opponent.”