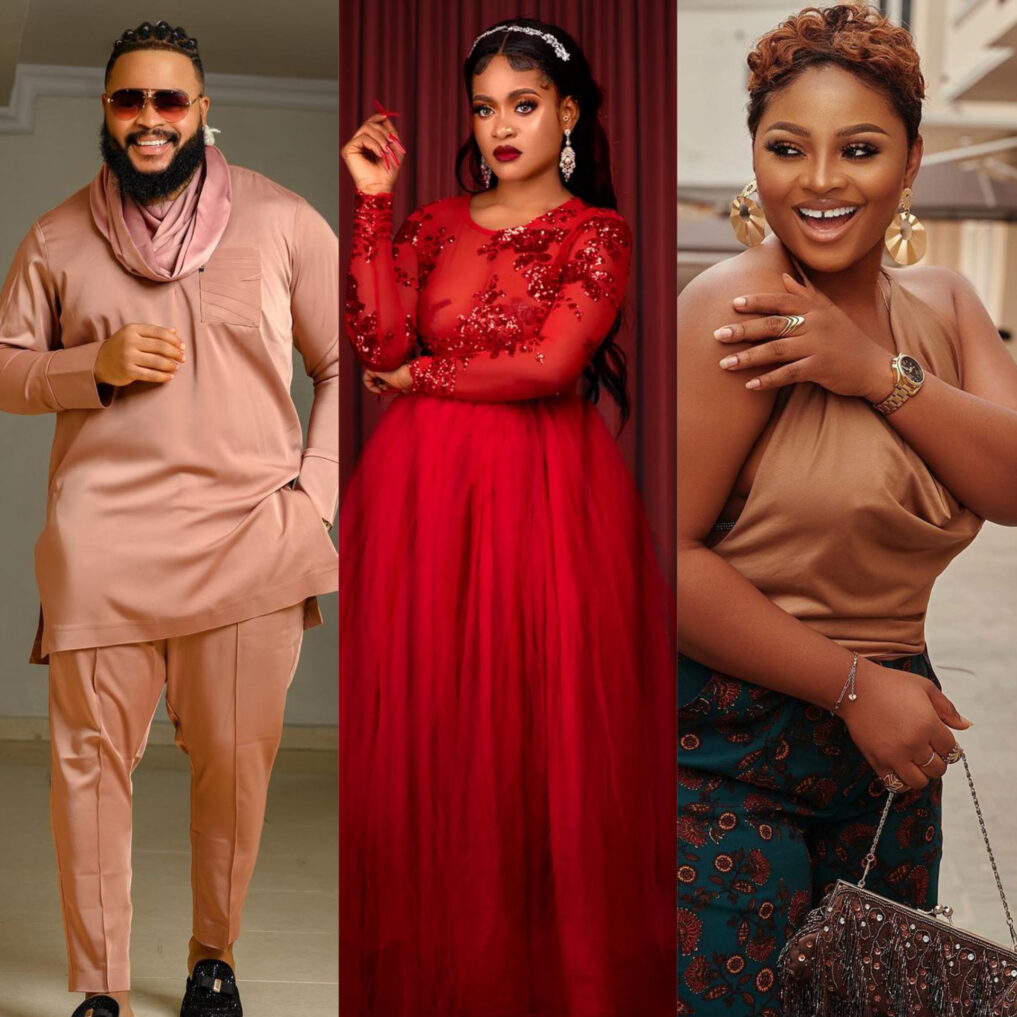 Glamsquad reported that Tega took a swipe at Phyna during an interview. She disclosed that she would have asked for a voluntary exit if she were in the same house with Phyna because she is loud. Read here

Defending Phyna in a Tweet, Whitemoney advised her and other housemates to continue being loud if it would take them to their place of destiny.

“If being loud would get to where you are going to, be the loudest. Let no one hold you back or try to shape your life to suit theirs” In other news concerning the reality TV show, controversial Journalist, Kemi Olunloyo had called for Phyna to be disqualified.

She joined other twitter years to call out the reality star over her behaviour and suggested that would do well outside the house.

Olunloyo compared Phyna tossing an item at Bella to Tacha and Mercy’s epic fight. Recall that during the Season 4 themed ‘Pepper Dem’, Tacha got disqualified after she pulled Mercy’s hair during an altercation.

She averred that Phyna’s action towards  Amaka and Sheggz could be likened to Tacha as she tried to instigate a fight.

“Sadly Phyna MUST GO!! Tossing an item at Bella is BREAKING the rules. She should be disqualified period! She will do well outside the house but rules are rules. Biggie better reality this is exactly what Tacha did to Mercy. Instigating fights”.

0
Martina Akonthe September 7, 2022
No Comments Yet