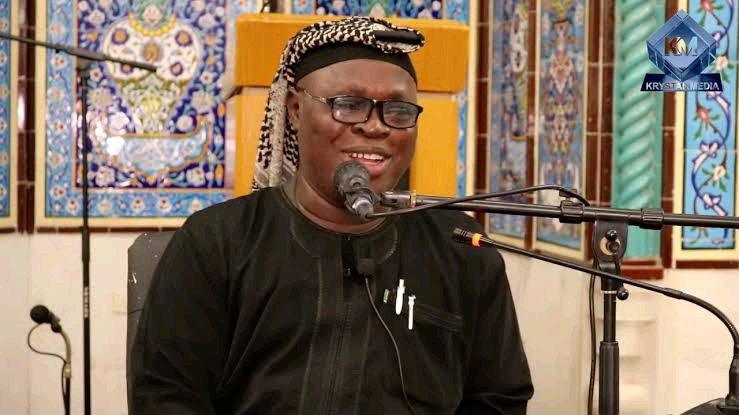 It’s no secret that the duo have had an active sex life in the BBnaija house as many has frown to their behavior.

In response, the MURIC director told Vanguard that “whatever anyone is doing in BBNaija is haram” and that he was unable to make any Shari’a pronouncements against Khalid.

“I have no comment concerning Khalid. Whatever anybody is doing in BBNaija is haram, BBNaija itself; the whole of it. So, it’s not about the aspect of alcohol or whatever. I was part of a group that went to court to stop BBNaija, but the system continues to encourage BBNaija, some of our people in the media, and journalists continue to encourage them because there’s money there.

Akintola added that MURIC has called on the federal government to ban BBNaija, saying it was unfortunate that some of our leaders and people do not listen when cases affect the morality of the nation and the youths.

Naira Marley announces donation of one billion naira for election 2023