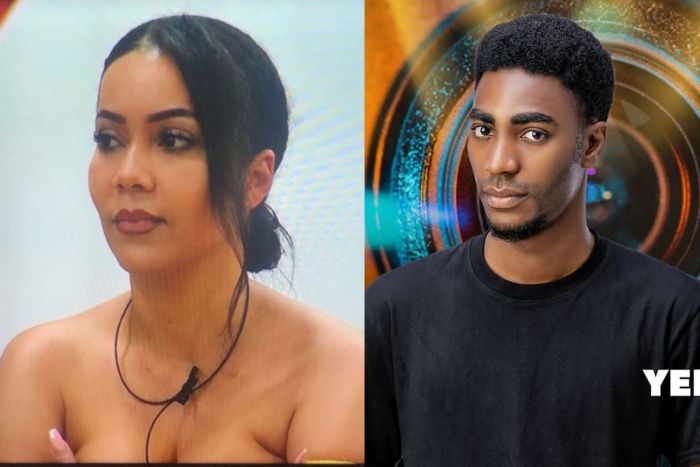 It may seem as though the ‘Shine Ya Eye’ reunion show will be full of unending drama.

However, according to an audio clip trending online, Maria tries to clarify herself by telling her fans that she was confused about why Beatrice kept saying Maria ruined her life.

In a recent development, a new post that emerged online alleged that Yerins confronted Maria during the reunion show.

According to a Twitter users identified as Ohemaa Akyaa who shared the conversation in a tweet, claims Yerin stated that Maria is the most annoying person he has ever seen and she doesn’t think before speaking.

“You are a very loud person, the most annoying person I have met, you dont think before you speak, and you know what they say about empty barrels, they make most noise” 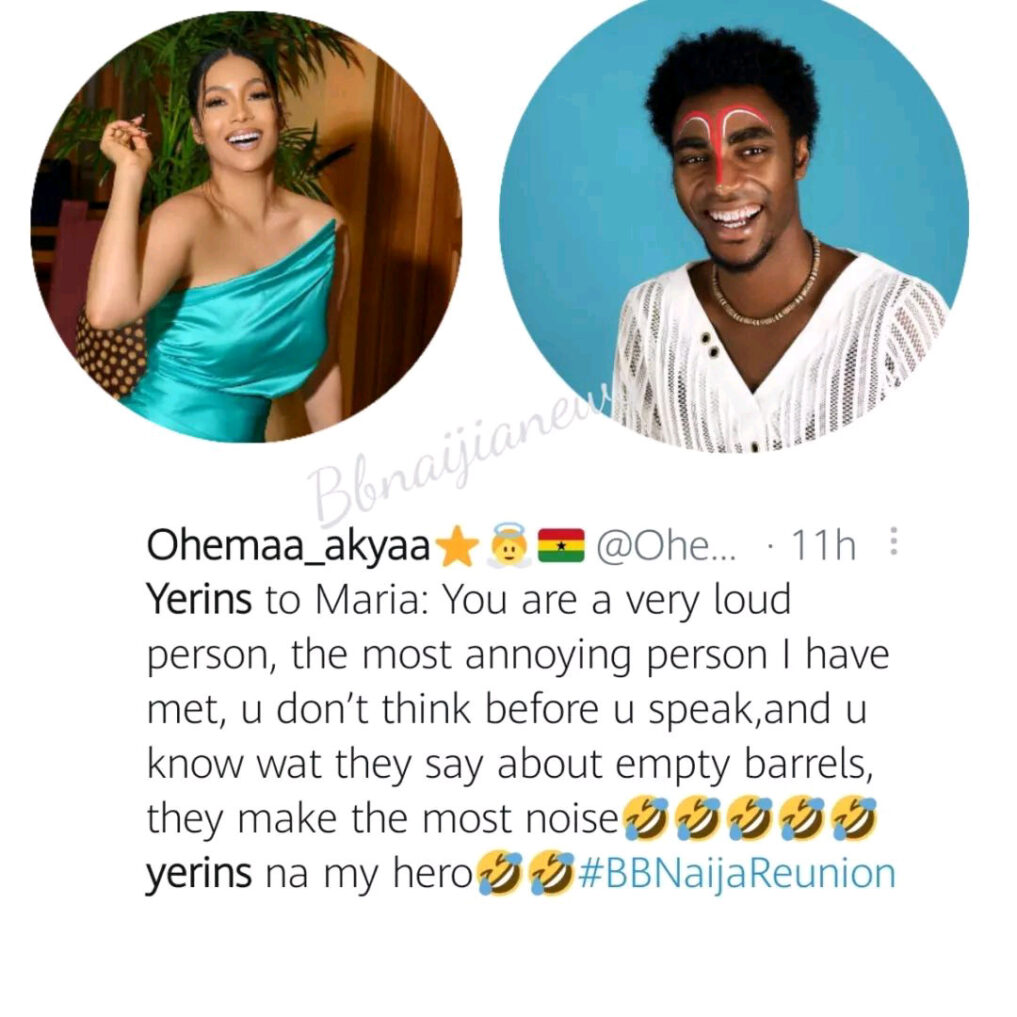