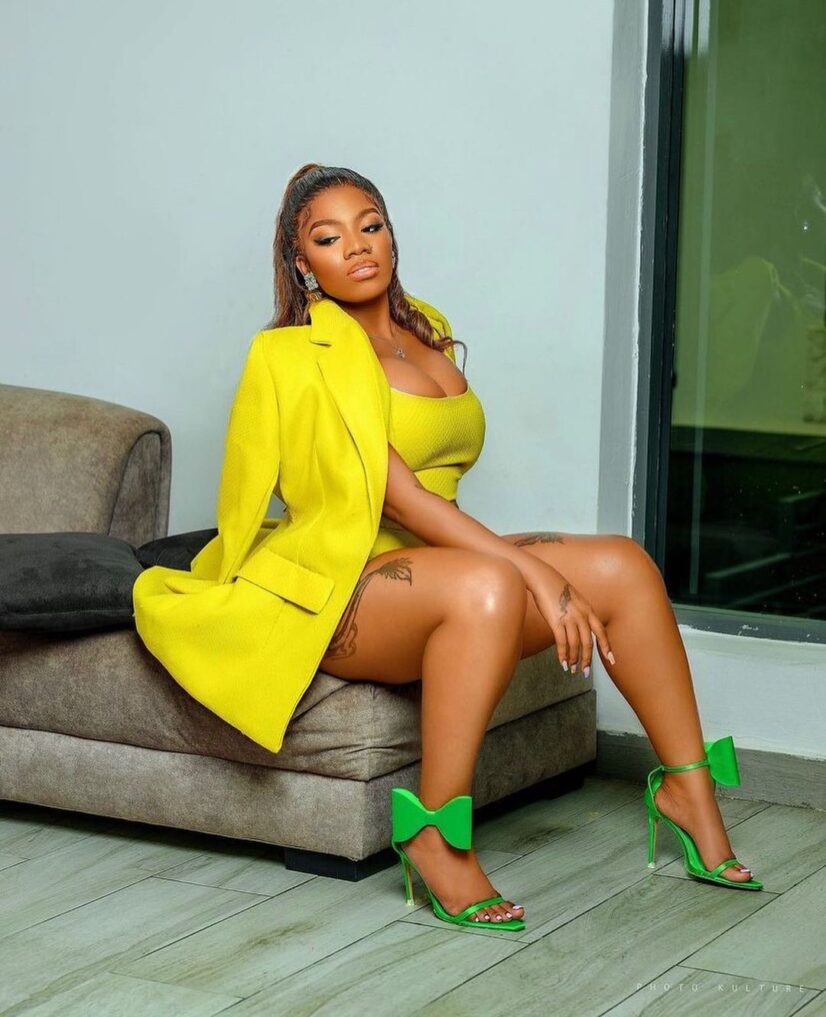 A tensed and dramatic episode opened the conversation on the Big Brother Naija Season 6 ‘Shine Ya Eyes” reunion.  In the second episode aired last night, Angel had a face-off with Maria, Peace, and Nini. The youngest ex-housemate didn’t fail to confront Sammie who she was involved with in the house.

Recall that the trio were in the executive room where they spoke ill of Angel.   Peace and Angel had a face-off about slut shaming and her support for Sammie.

Ebuka went on to ask Maria about the issue she has with Angel. She responded that everyone has an opinion about other housemates and the clip played was her opinion about Angel. 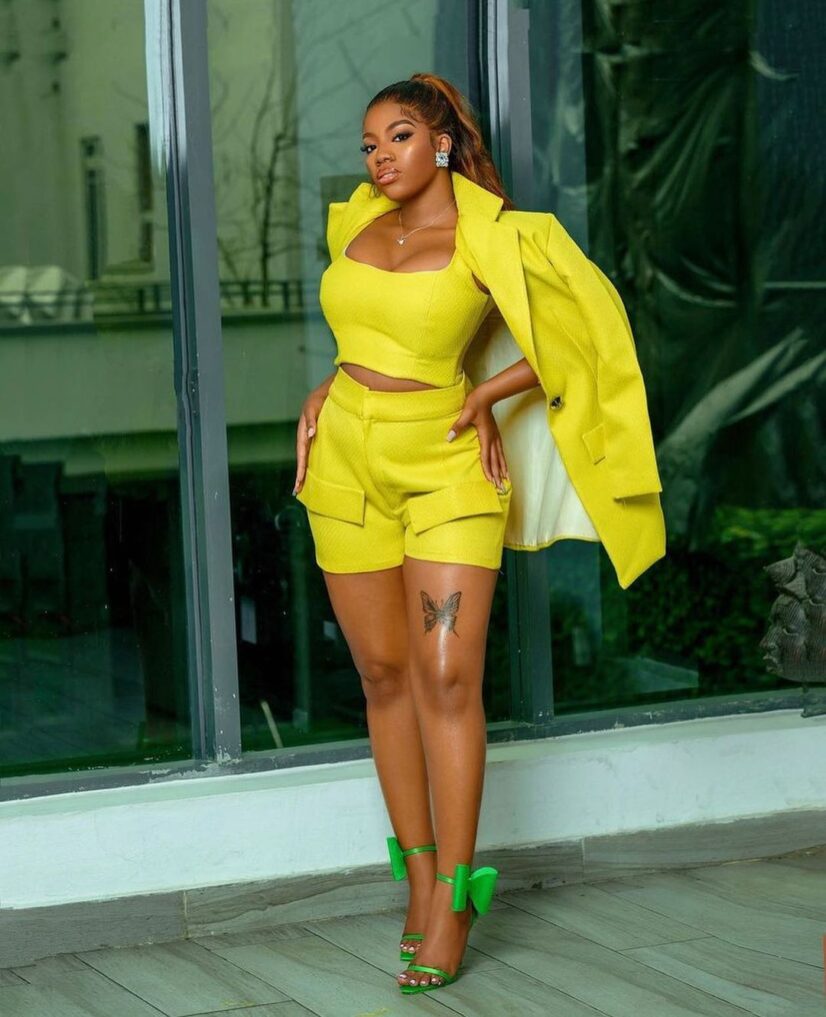 In response, Angel noted that Maria was doing the same thing she was doing and the only difference was that she wasn’t kissing but flirting.

Tonto Dikeh Blasts Reno Omokiri After He Compared Her To Tinubu