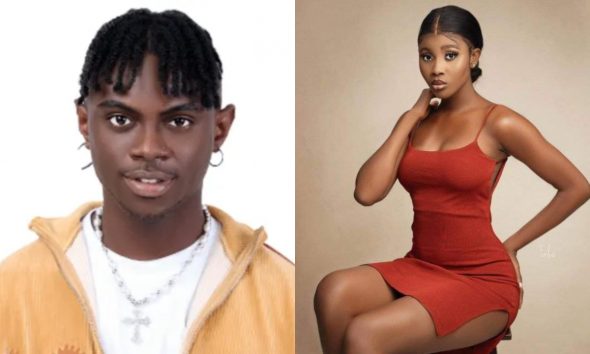 Bryan told Modella after Saturday night’s party that he is attracted to her.

He did, however, complain that, unlike other girls, such as Christy, he finds it difficult to understand Modella and how she feels about him.

“I like you and am attracted to you,” Bryan said.

“I’m not sure what it is or what you’re trying to accomplish. It’s difficult to figure out who you are and how you feel, but I really like you.”

However, the two are phony housemates.

Big Brother Naija housemate, Groovy reacts to reports that he has small p*nis