The Big Brother Naija Season 7 saw the ending of three housemates, Deji, Diana, and Giddayfia, as they got evicted from the reality TV show Sunday night. 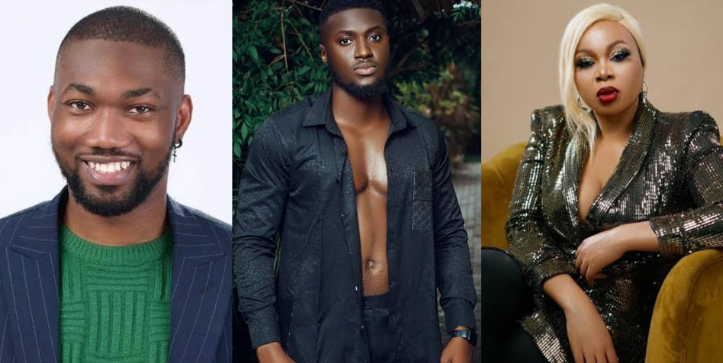 Giddyfia was the 11th housemate to be evicted from the show followed by fake housemate Deji and then Diana.

However, housemates were shocked to identify Deji as a fake after being revealed by show host Ebuka Obi-Uchendu.

The Big Brother Naija reality show organizers have revealed how viewers voted for their favorite housemates following the eviction of Diana and Giddyfia.

Recall how Modella, a fake housemate, was asked to leave the show last week.

Amaka was kicked out of the house on Monday after her roommates proposed an immediate eviction for her.

The live show this week saw the eviction of Giddyfia and Diana.

Due to their low vote total, they were eliminated from the reality TV competition.

The results of the voting by viewers are as follows: