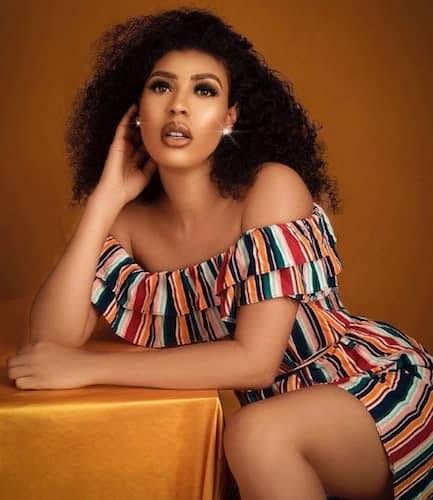 Popular Nigerian reality star, Nini  has finally broken silence on the most irresponsible people on earth.

Nini took to Instagram to reveal the calibre of men that appeared in this category.

READ ALSO: “Your best feature is your beautiful smile” – BBNaija’s Saga pens sweet birthday message to Nini Singh
The reality star while explaining, said that people who double date are the irresponsible people.
Nini is one of the most beautiful reality stars in Nigeria. She is an epitome of beauty and model.

Check the screenshot of her words below as captured by glamsquad, 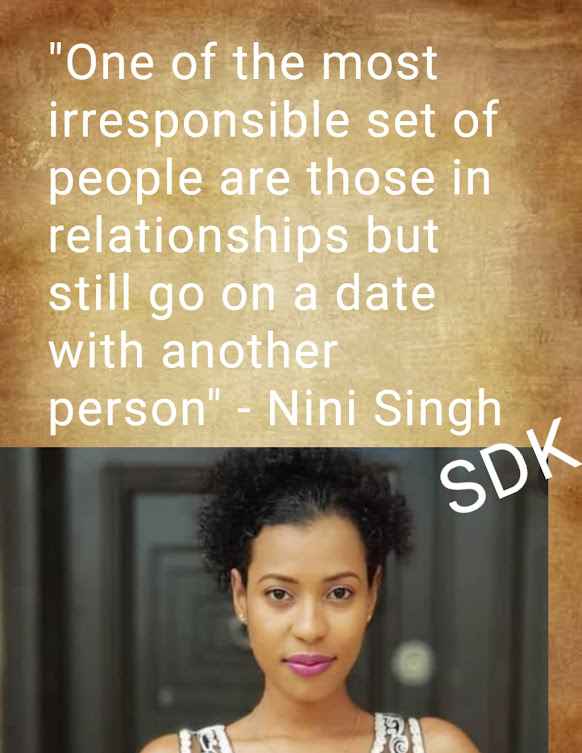 Check some of her charming photos below; 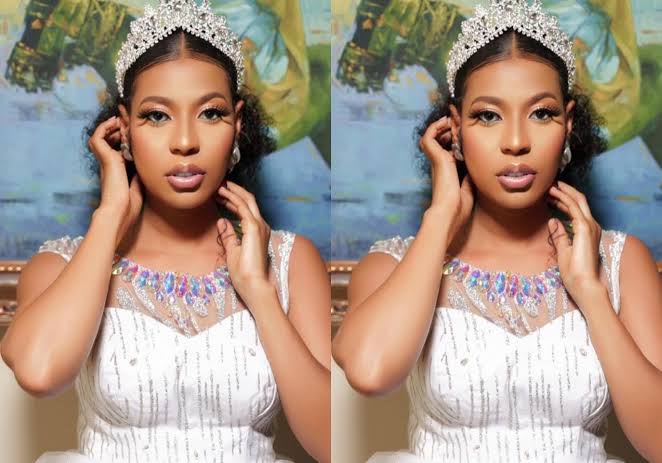 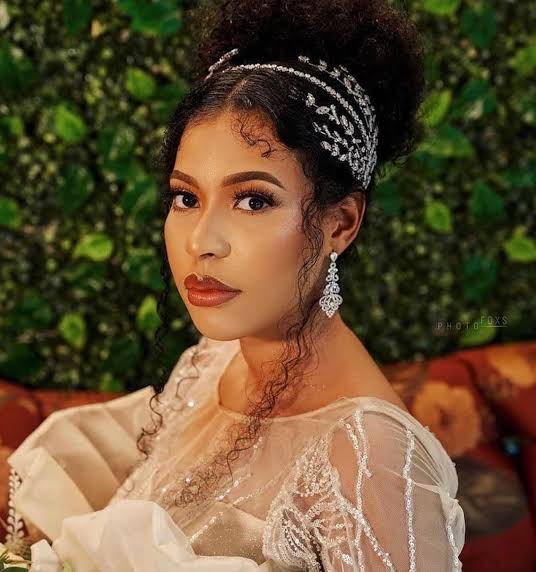 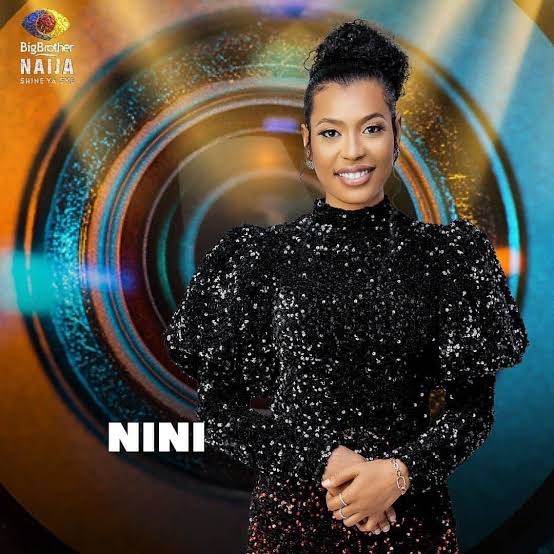 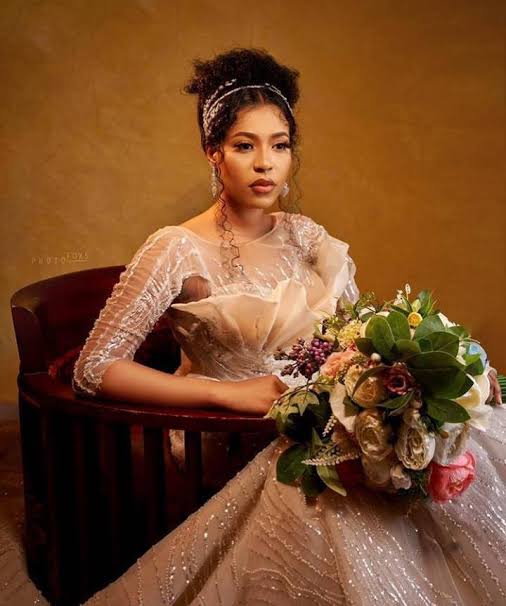 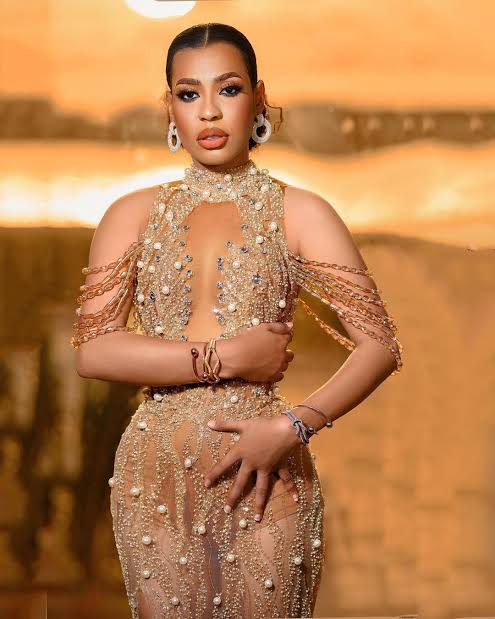 Meet Top Nigerian Celebrities That Have Featured In Indian Movies