Last night, BBNaija 2021 housemates, Maria and Queen got into a vicious altercation over Pere, the house’s head of house. 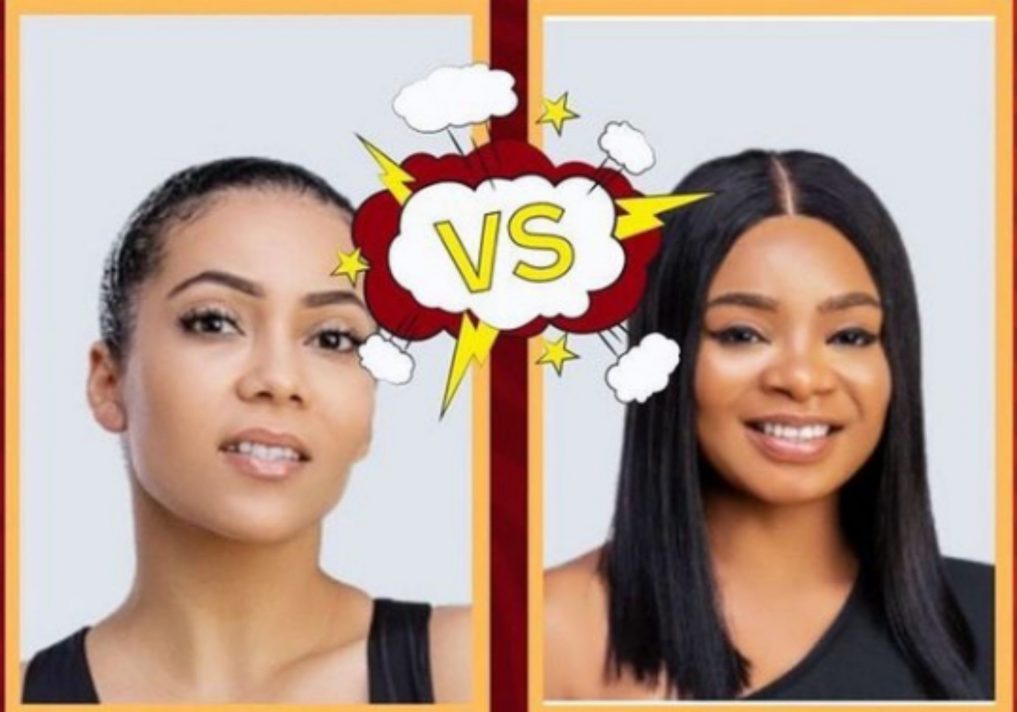 Maria and Queen got into a heated argument on Tuesday night that almost turned into a brawl.
Whitemoney introduced Pere as a strategy during a game in which all of the housemates took part on Tuesday night.
The new housemate, Queen, concurred with the others and added that Pere is a superb strategic thinker.
Maria, on the other hand, cut her off, saying, “How do you know Pere is a strategist when it’s only been two days?”
Queen was outraged by Maria’s statement and confronted her, accusing her of demeaning her.
Both housemates were about to get into a fist fight.

BBNaija: Cross speaks on Maria having sex with Pere

Beyoncé bares it all as she covers Harper's Bazaar Magazine