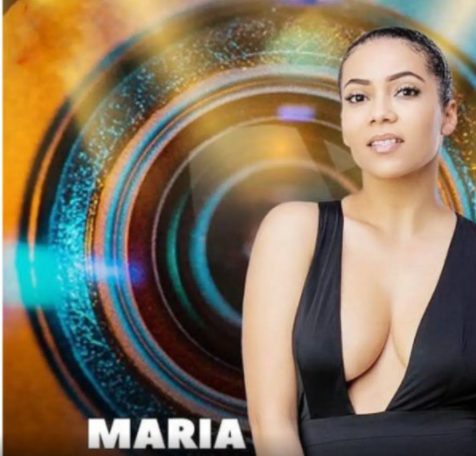 Michael’s flirtation with girls, according to Jackie B, made her look foolish, something she doesn’t enjoy.

She said, “If you want to play like that, you can but let’s stop making it look like we’re together or in a relationship.

“Just today, Maria was talking about us saying, ‘You and Michael’. That same Michael is meeting and saying, ‘yea, I want to kiss you.’ What’s that?”

As she spoke, Michael stared blankly at her.

Michael had apparently told Maria that he wanted to kiss her, which Jackie B did not approve of.

Jackie B has been so clingy to Michael since he entered the house two weeks ago that fans have dubbed them “Michael Jackson.” 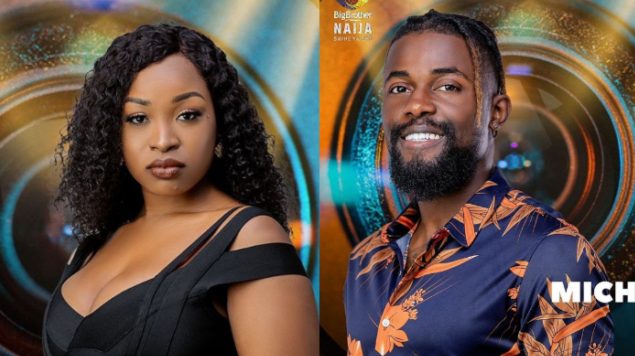