Whitemoney, a Big Brother Naija Shine Ya Eye housemate, has spoken out about the practice of ‘spraying’ money, citing Obi Cubana as an example. 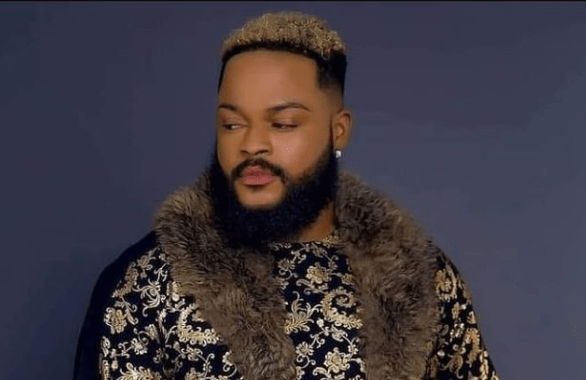 Recall that the Chairman of the Cubana Group, Obinna Iyiegbu, also known as Obi Cubana, recently broke the internet over money raining on his mother’s burial in Oba town, Anambra State.

Whitemoney stated why Igbo people show off their wealth in their homeland rather than Lagos in a conversation with some of the housemates, which was recorded by our correspondent.

When Whitemoney stated that he could not spray money in Lagos, the conversation continued.

He explained further, “I’m speaking for the Igbo clan; majority of the Igbo do not spend money where they hustle for money.

“I’m hustling in Lagos, I won’t be balling in Lagos. If you want to know my worth, follow me to my village.

BBNaija: Tega's husband reacts to her being dragged for showering in front of her male housemates and allowing Saga to lick her n1pple