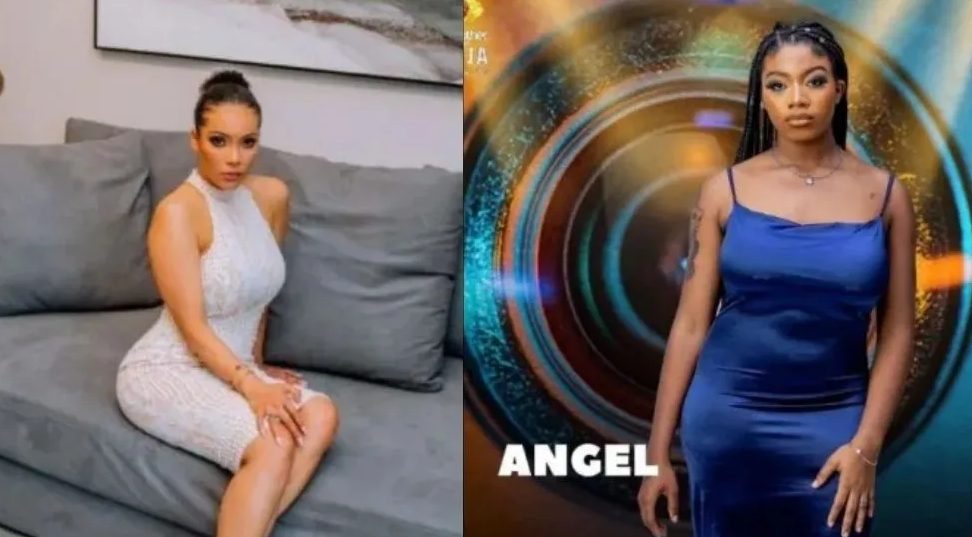 Maria was heard telling Angel in a video circulating on social media that she hopes she doesn’t wake up the next day.

This video is quickly gaining popularity on the internet, and it is still unclear why Maria made such a remark to her housemate.

The scene of the event appeared to be normal, as the housemates were all smiling and in a good mood, but fans were surprised when Maria made such a statement.

In Maria’s words; ‘Angel, let God punish you; I hope you don’t wake up tomorrow.’

See how some fans of the show reacted below:

One tk_tonga wrote; “Angle should be careful some joke ain’t jokes but seems as jokes.“

@Davonicera wrote; “This is not something you joke with na.”

@o_luwafemi wrote; “Even in her joke, she still pour her hate on d innocent g.”

One @Ijeoma_Rita4UK reacting to this wrote; “Una no get sense.. so it is this thing some of you guys are taking too serious.. something that is a joke, other house mates are there laughing, You guy should let Maria be, what is all this.”