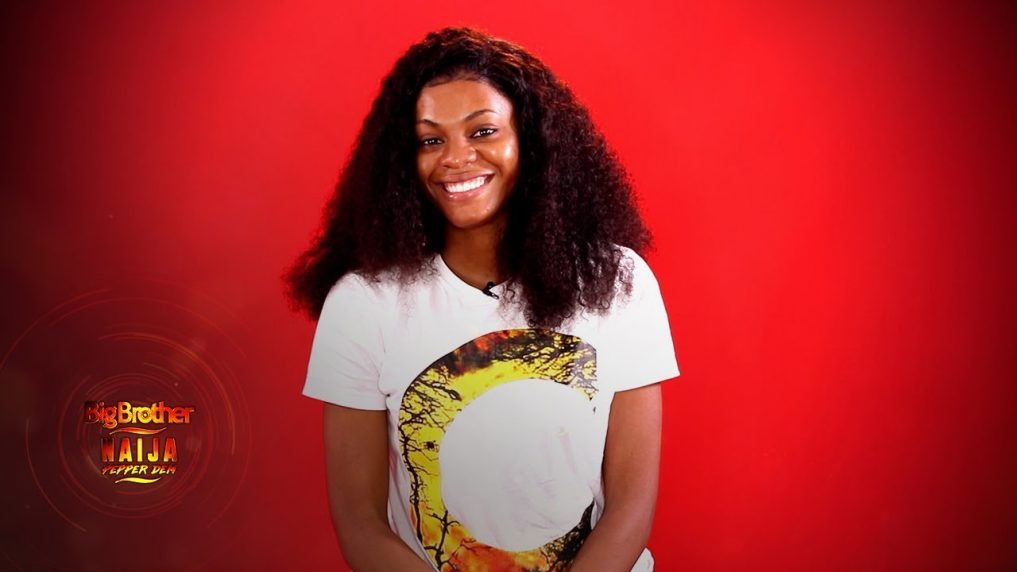 Reactions have trailed Big Brother Naija Housemate, Jackye’s revelation that she is a virgin.

Jackye had on Monday night while having a discussion with some housemates on relationship disclosed that she is a virgin despite being in a relationship with her boyfriend for six years.

“I am a virgin, I’m in a relationship that is meaningful, I could have given it to anyone but my man gives me anything that I need to soar, fly.” She said.

Her statement has since stirred diverse reactions from Nigerians online.

While some Nigerians applaud her, others called her a ‘liar’.

Here are some comments gathered by GLAMSQUAD MAGAZINE from Twitter:

@Kingbenone “I like every single words that came out of her, I don’t know if its true that she’s a virgin but that’s what a good woman who is ready to build a home should do. I love u girl, God bless and guide your man.”

@Iammahizdiamond “Another before virgin that can’t leave her relationship. Well, we shall see. I don’t trust those men (not guys).”

@Admasj7 “For the fact that she didn’t give any reason or reasons to why she has not had sex before, then, I can’t believe her lies. Being in a relationship for 6yrs no sex is possible, but, with REASONS, please!

@Omuyaa “Out of 5000 men before you find one that would stay without sex in a relationship for 6years is hard.People and lies o.”

@Kingjoefrancis “She is really making sense on what she is saying but I can’t believe is still a virgin.”

@Bhaylee “I have a girlfriend I haven’t touched for four years and she is still a virgin with proper checking anytime we meet. It is all about vision.”

@Passionpeggy “Virgin No.1. Ceec was a virgin too but she grabbed something.”

@Haridahjunior “You’re a virgin that have been in a relationship with a man for complete 6 years.my dear you lie.”

@TessyHyzeek “Jackye chats some sense sha, at least she’s better than you people who have million body count from jumping from preeq to preeq.”

COZA: Singer TY Bello also opens up on how she was sexually abused