From U.S President to film producer.

The former first couple will, according to an announcement Monday from the company, potentially work on scripted and unscripted series as well as docu-series, documentary films, and features under the multi-year deal. 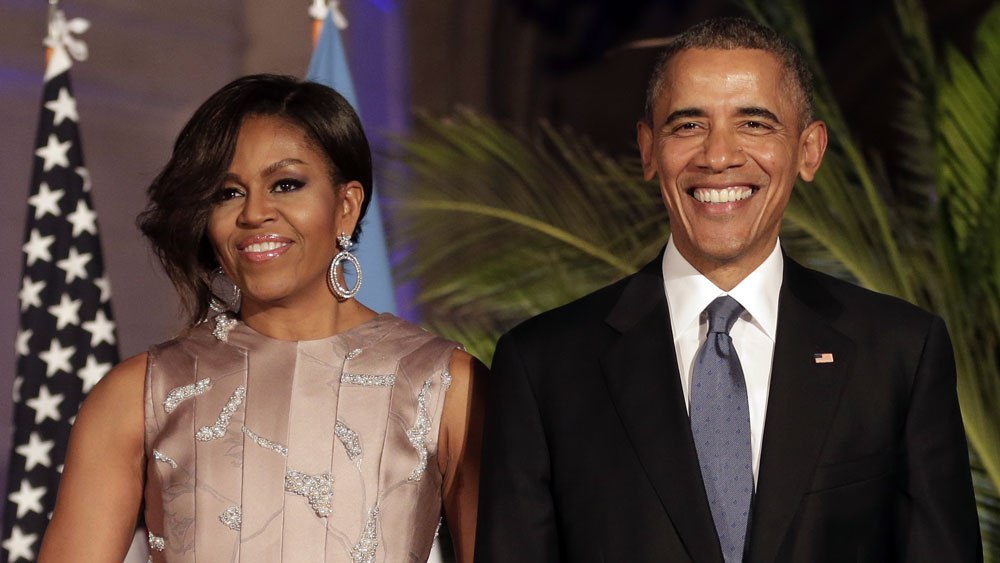 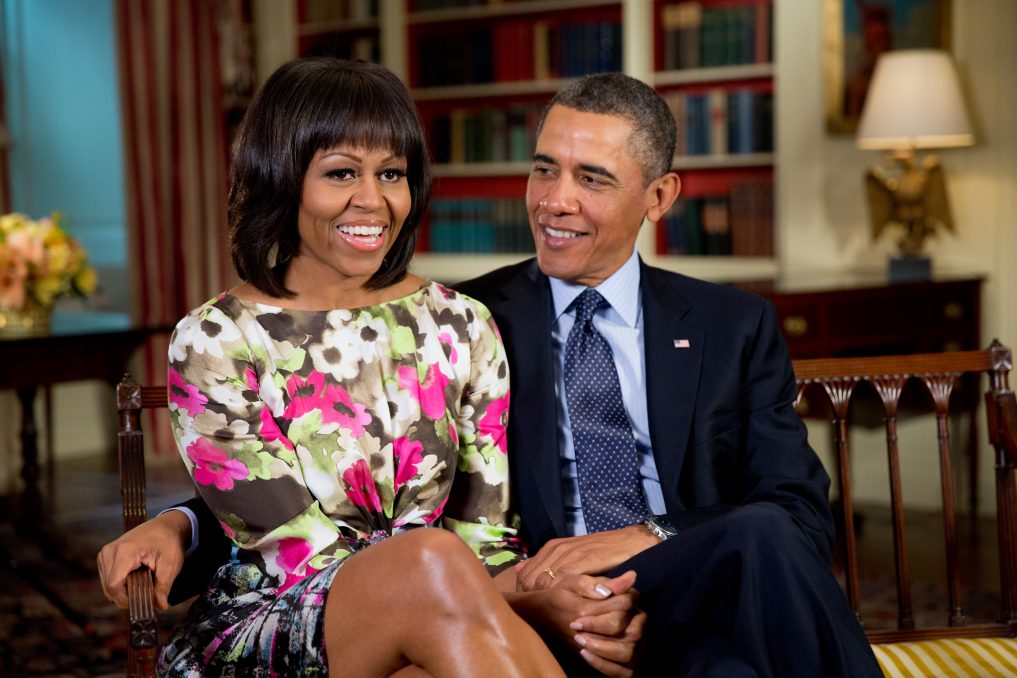 “One of the simple joys of our time in public service was getting to meet so many fascinating people from all walks of life, and to help them share their experiences with a wider audience,” said Barack Obama. “That’s why Michelle and I are so excited to partner with Netflix — we hope to cultivate and curate the talented, inspiring, creative voices who are able to promote greater empathy and understanding between peoples, and help them share their stories with the entire world.”

“Barack and I have always believed in the power of storytelling to inspire us, to make us think differently about the world around us, and to help us open our minds and hearts to others,” said Michelle Obama. “Netflix’s unparalleled service is a natural fit for the kinds of stories we want to share, and we look forward to starting this exciting new partnership.”

Signing the Obamas is the latest, and by far the biggest, in a string of moves by Netflix to lock up the entertainment industry’s highest-profile producers in exclusive production and development pacts. Last year, Netflix poached “Grey’s Anatomy” creator Shonda Rhimes from ABC Studios with a deal valued at more than $100 million. “Glee” creator Ryan Murphy jumped from his longtime home at 20th Century Fox Television earlier this year to also join Netflix. Murphy’s deal was reported at the time to be worth as much as $300 million. However, sources tell Variety that tally includes money that Murphy is expected to make from his current and former Fox series over the life of his Netflix contract, and that the true value of the deal is in line with that of Rhimes’.

It is unknown how much the Obamas’ Netflix agreement — which will see them produce through their newly formed company Higher Ground Productions — is worth. In March, Penguin Random House signed the couple to a joint book deal that pays them a reported $65 million for their respective memoirs.

“Barack and Michelle Obama are among the world’s most respected and highly-recognized public figures and are uniquely positioned to discover and highlight stories of people who make a difference in their communities and strive to change the world for the better,” said Netflix Chief Content Officer Ted Sarandos. “We are incredibly proud they have chosen to make Netflix the home for their formidable storytelling abilities.”

Among President Obama’s most visible public appearances since leaving office was on David Letterman’s new Netflix series, “My Next Guest Needs No Introduction.” Obama was the first guest in the former “Late Show” host’s new long-form interview program.

Word of a possible pact between the former U.S. president and first lady surfaced in March, when the New York Times first reported that the couple was in talks with the streaming service on a deal to produce several high-profile projects.

Watch Cardi B Be Careful Video Off IOP Album