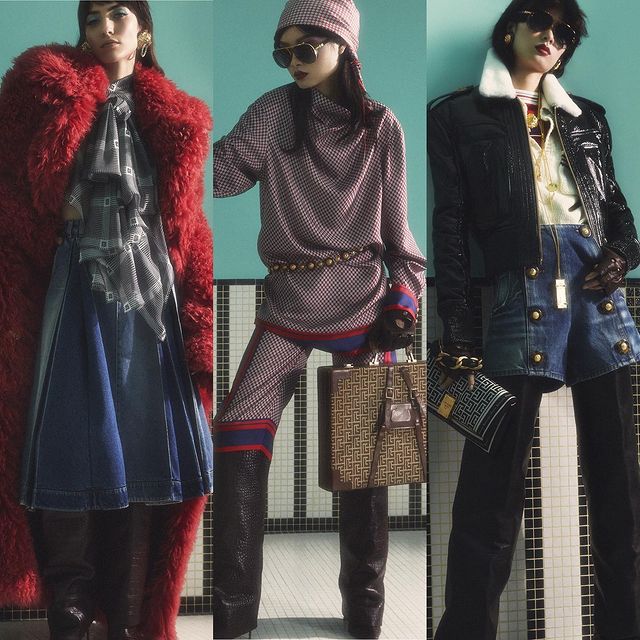 Creative director, Oliver Rousteing who has been the director for Balmain for over a decade now put in his utmost best in the production of pre-fall 2023. Always setting trend for both gender, the fashion designer’s choice of color and color combination is something to applaud.

The first referenced Rousteing’s personal relationship with the company, while the second made fun of Pierre Balmain, the brand’s creator. The richly directional sense of luxury that Rousteing has produced with his house’s reborn workshop was repeated in the sculpture-like womenswear and menswear highlighted by military frogging and structural facades of crystal. The rebuilt shoulderpads appeared to be a nice homage to Christophe Decarnin, who gave Rousteing the ability to fill his shoes. The height of the platforms represented Rousteing’s continuous goals for the house.

Platforms brought about flares, which inexorably brought about the decade in which the founder of the house started to reduce his intended production. In an almost sportily sleek—yet lavish—examination of the body’s features outlined by button and seam, Rousteing pushed the limits of 1970s suiting. Dresses were created. 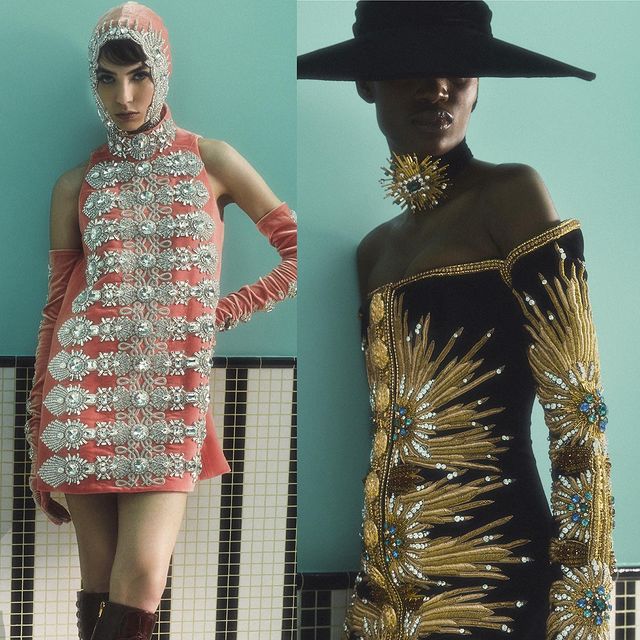 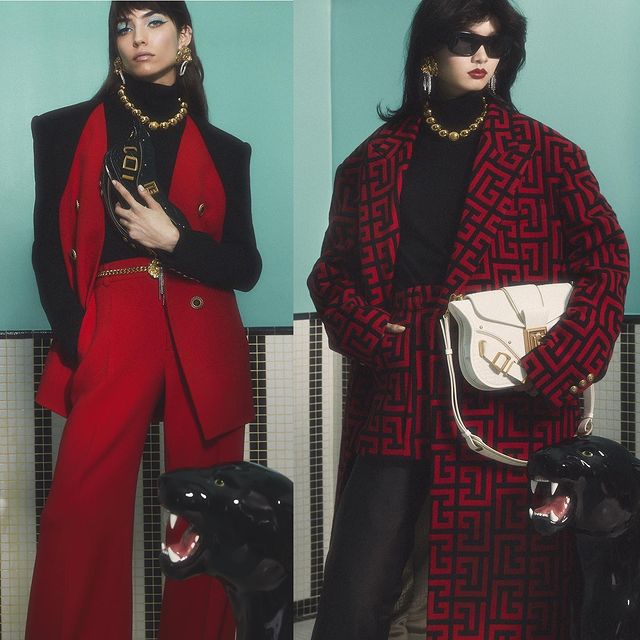 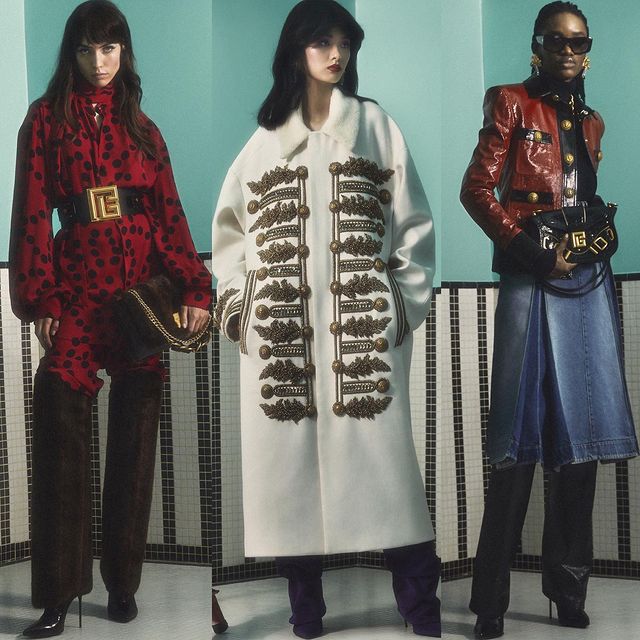 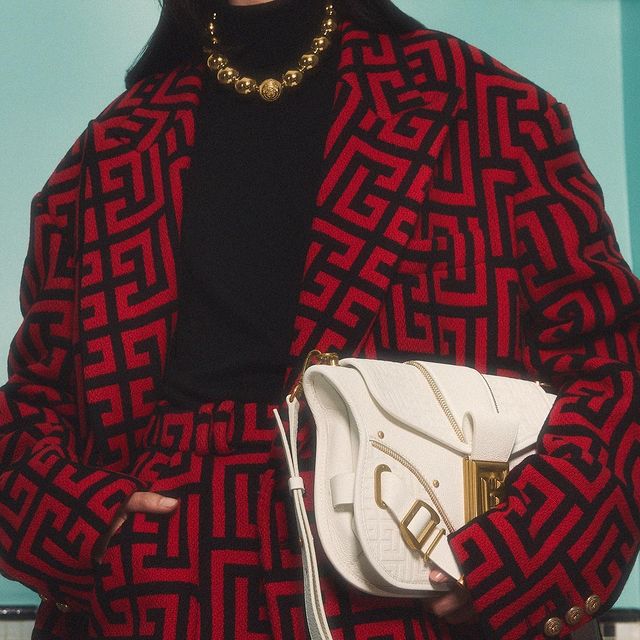 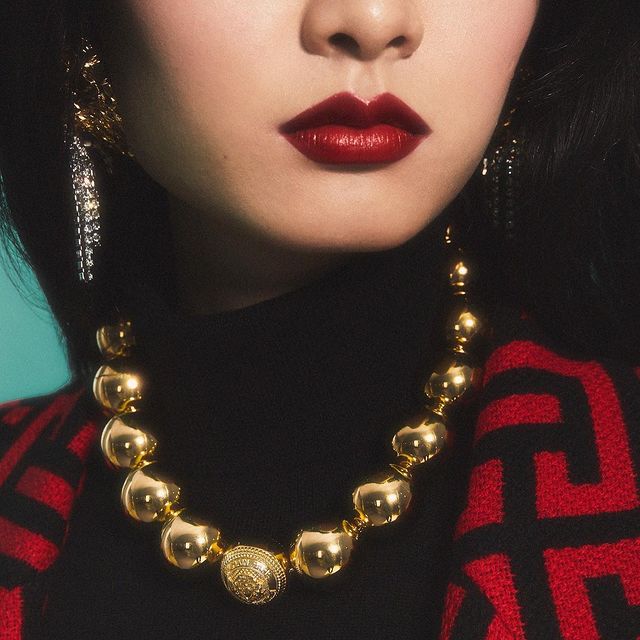 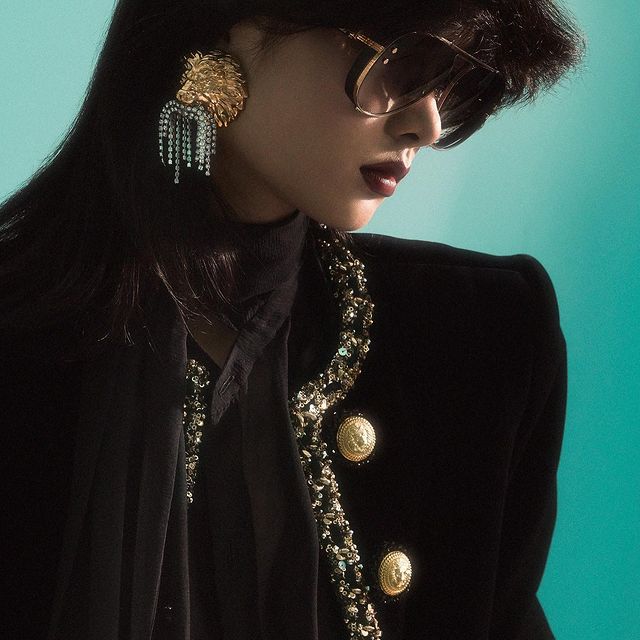