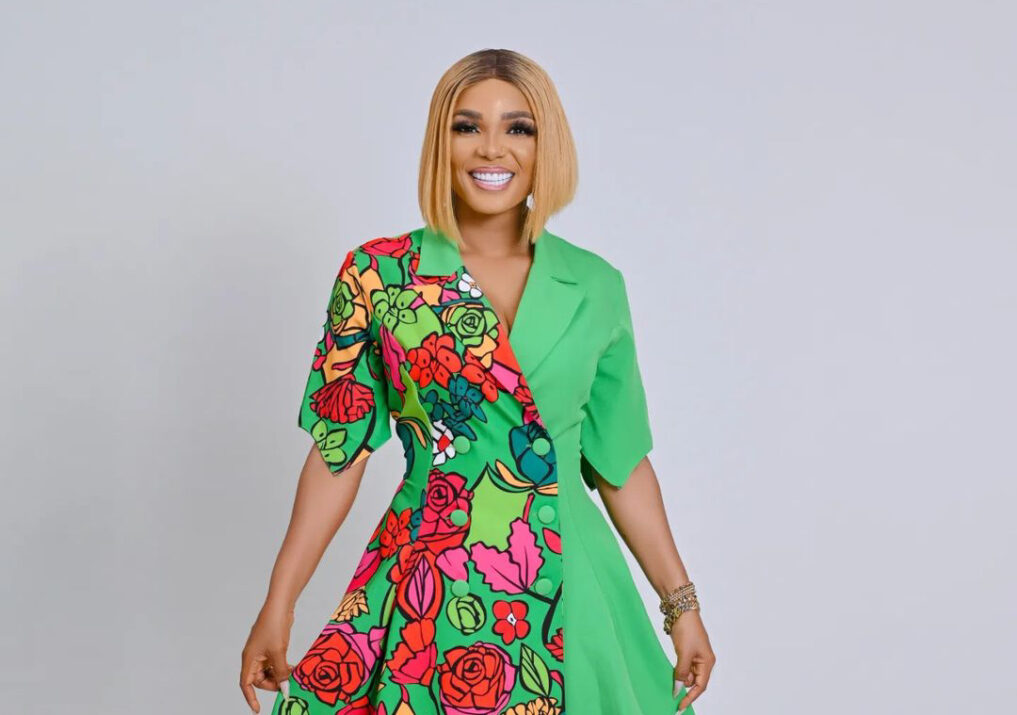 Nollywood actress, Iyabo Ojo, has reacted to the sentencing of her colleague, Olanrewaju Omiyinka, better known as Baba Ijesa.

Glamsquad reported that Baba Ijesa was sentenced to 16 years in jail by Justice Oluwatoyin Taiwo of the Ikeja Domestic Violence and Sexual Offences on Thursday, 14th July after he was found guilty of four of the six counts against him. Read here

The Real Housewives of Lagos reality TV star, who is also a sexual assault survivor, was one of the foremost voices in support of Baba Ijesa’s victim and her foster mother, Nollywood actress and comedienne, Princess.

Reacting to the sentence, the mother of two noted that the judgement was a victory for victims of abuse while she admonished those going through abuse to “speak up”, and never remain silent.

“To all the girl child and boy child being abused, never be AFRAID to speak up and speak out. This victory is for you,” she wrote in the post.

Omahlay drags Ruger for saying his better than BNXN

“You Can Never Change My Narrative, I Will Tell My Full Story”- Iyabo Ojo Vows