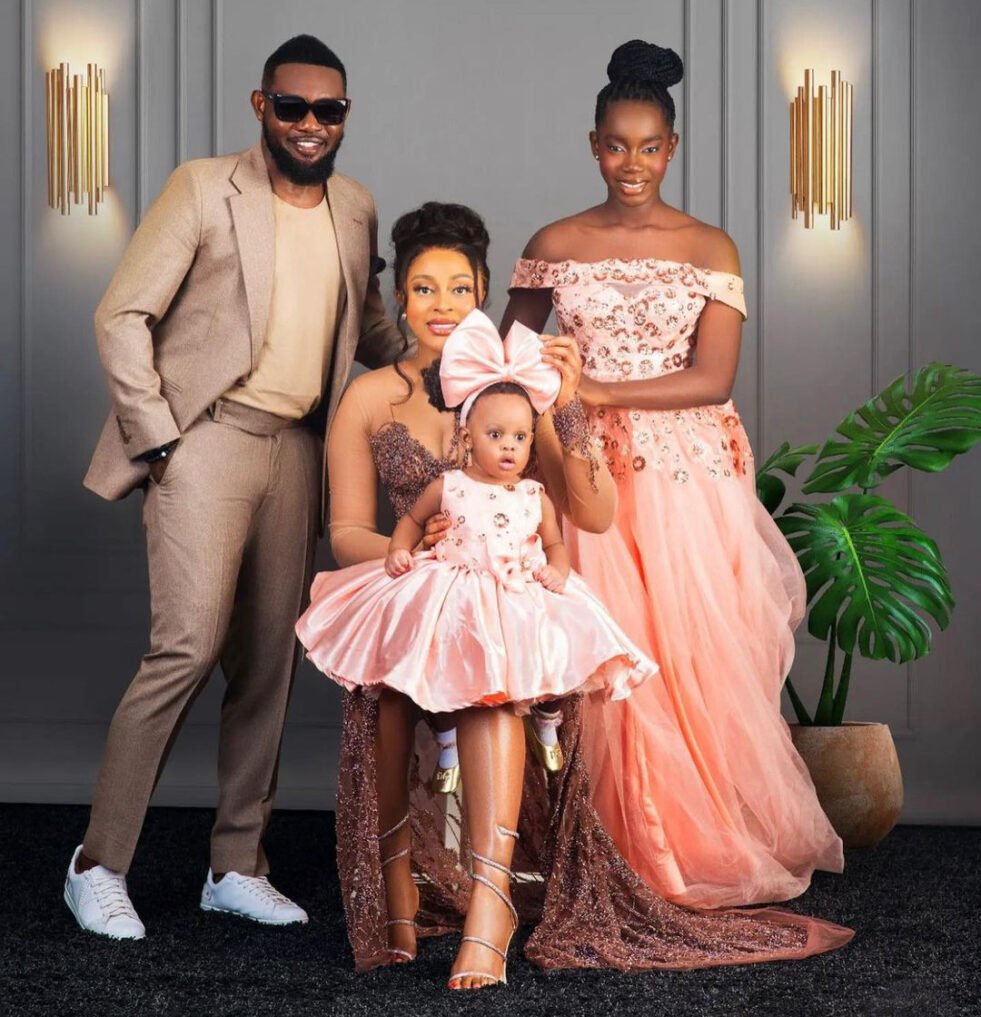 Taking to his Instagram page, AY who also doubles as an actor and movie producer shared a gorgeous family picture.

Mabel on her part credited God for the success of their marriage. 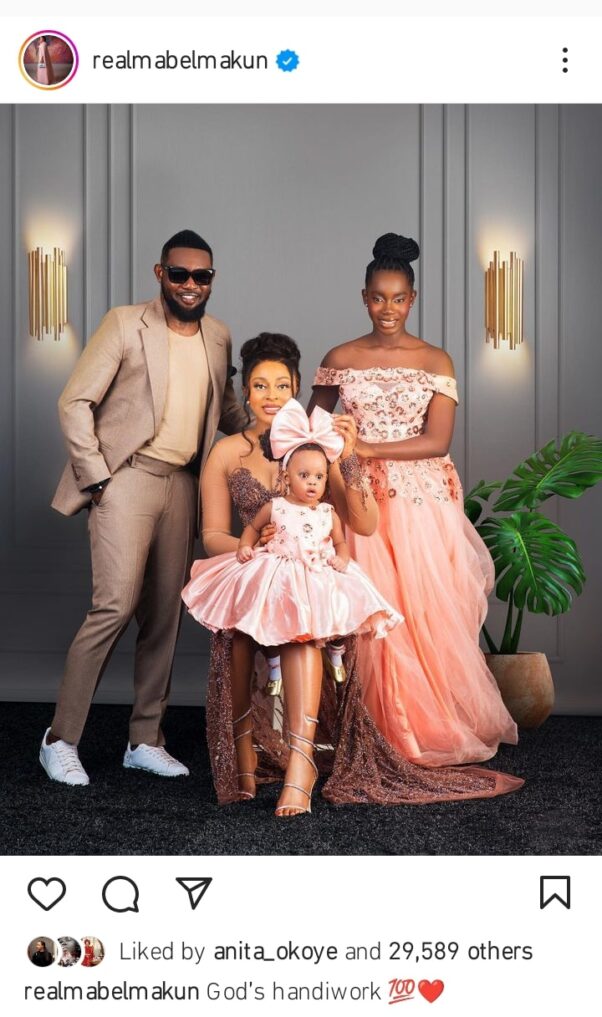 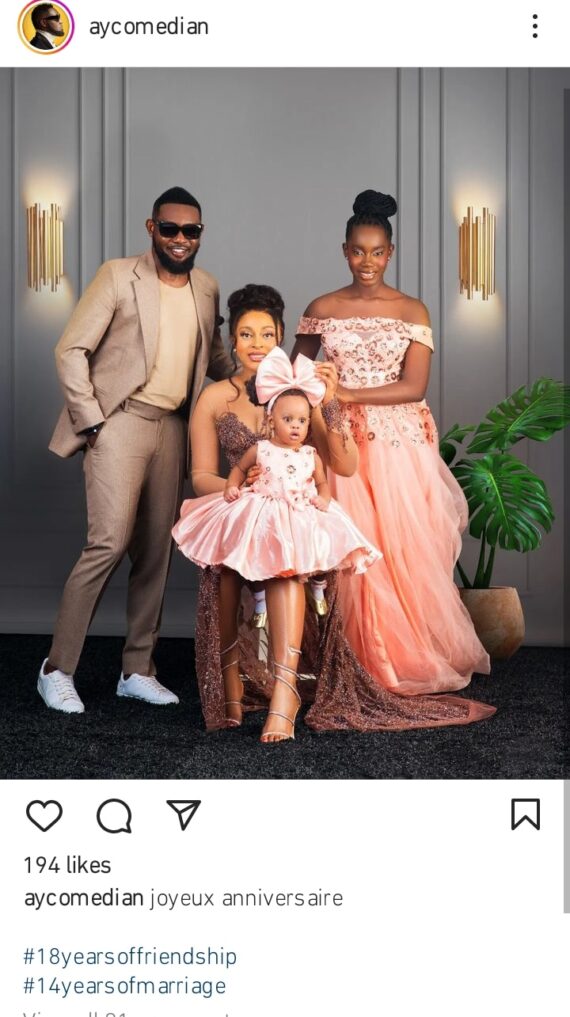 Glamsquad recalls that AY Makun and Mable welcomed their second child after 13 years of having the First.

The comedian named his newborn, Ayomide, welcomed the bundle of joy 13 years after they had their first child, Michelle.

In a post via his Instagram page, months ago, AY stated that his family’s prayers in the last 13 years have been answered.

“Thanks to everyone who kept us in their prayers and never stopped feeding us with positive vibes. Trust in the Lord with all your heart and lean not on your own understanding; in all your ways submit to him, and he will make your paths straight.”

Read Also: “Marriage isn’t an achievement to be had in your 30s” Shade Ladipo writes as she celebrates Rita Dominic