As part of its intensified efforts to promote healthy living and safety in the society, itel mobile, one of the world’s largest makers of mobile phones, has taken to Nigerian campuses to sensitize students on the dangers of drug abuse and how they can prevent themselves from it.

The campaign which is aimed at arresting the worrisome rate of drug abuse amongst Nigerian students is part of the company’s Corporate Social Responsibility (CSR).

Recall that cases of drug abuses have become rampant on our campuses, with the unhealthy practices causing deaths or deformations in some instances, while in some cases; it has led the students to unwholesome behaviors which threatens the peace and stability of the society.

In order to address this challenge, itel sponsored a 5-aside football tournament tagged “Powerball Tournament”, which focused on sensitizing the students on the hazard of drug abuse and how to guide them against it.

This edition of the campaign held at the Federal College of Education (F.C.E), Akoka, Lagos state, where experts and celebrities including popular comedians like AY, Akpororo, Ehis, Viktor amongst others engaged and also played in the 5 aside football match to campaign against drug abuse.

Speaking at the free entry event, which featured 10 universities, 4 teams of celebrity, the Marketing Communications Manager of itel Mobile, Mr. Oke Umurhohwo, said the idea behind the event was to stress the hazard of drug abuse to the students and also avail them with information on how to abstain from it.

“We sponsored power ball tournament- a five aside football tournament, to fight against drug abuse on our campuses,” Mr. Umurhohwo said.

“As a company that is committed to a healthy and safe society, we feel worried by the alarming trend of drug abuses on our campuses and we took up this campaign to make sure it stops.”

He pointed that a healthy society is key to the growth of businesses, including itel mobile, adding that “we cannot watch while this trend continues unaddressed and that is what we have demonstrated today.”

“You can see the level of attention given to the campaign by the students, an indication that most of them engages in that habit because they don’t have information on the hazard, and when they gets involved, many don’t know how to get out.

“It is just pleasing that we took up this challenge, because the campaign has reclaimed many lives and gives hope,” Mr. Umurhohwo maintained. 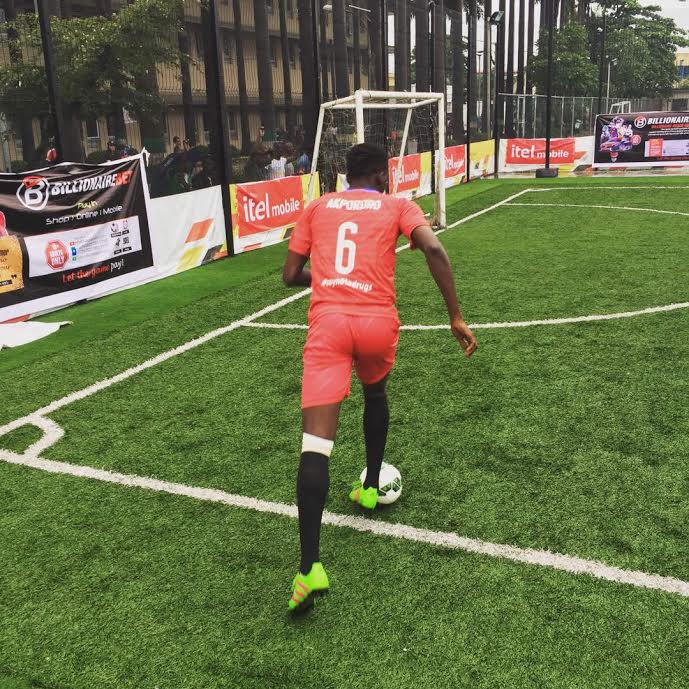 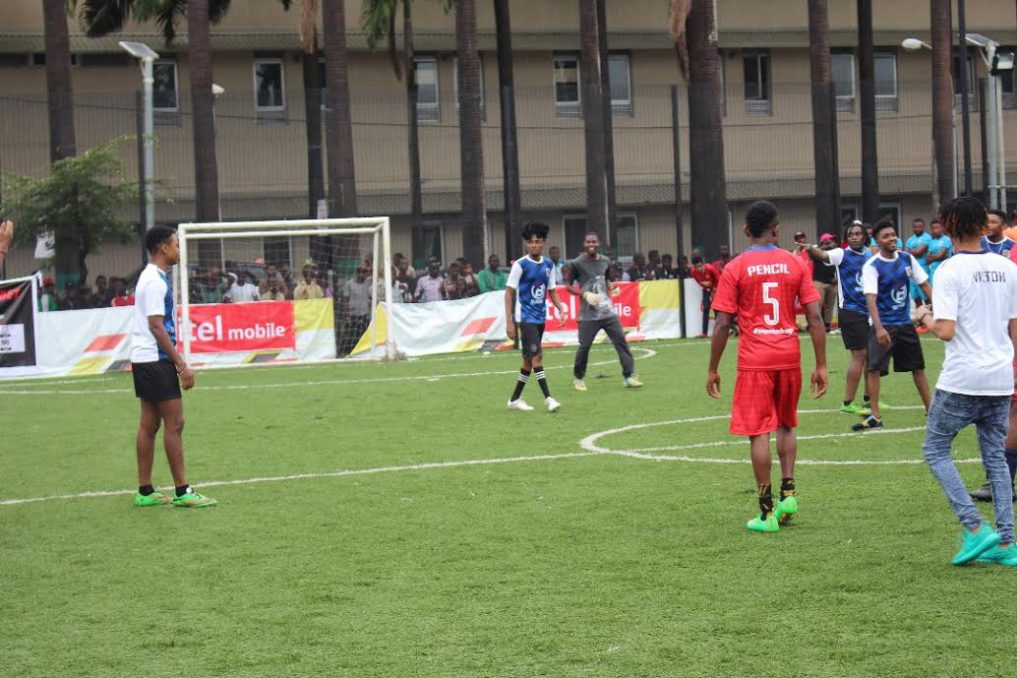 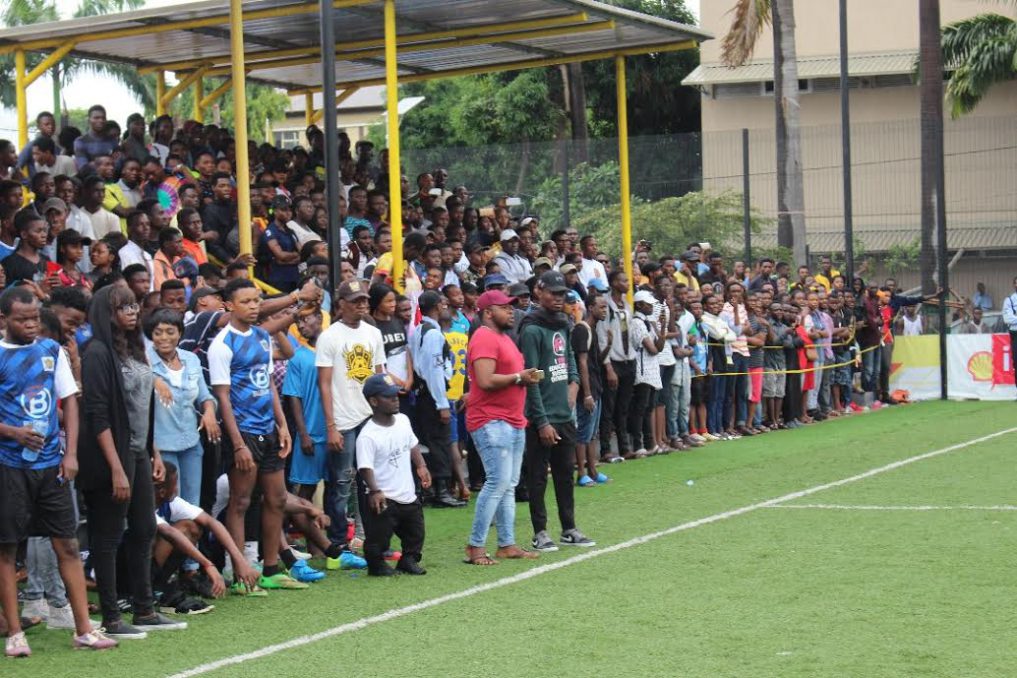 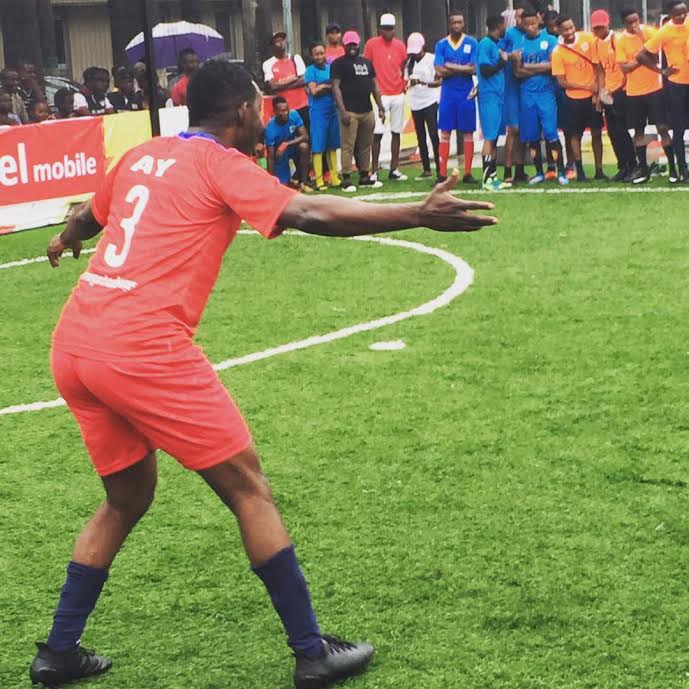 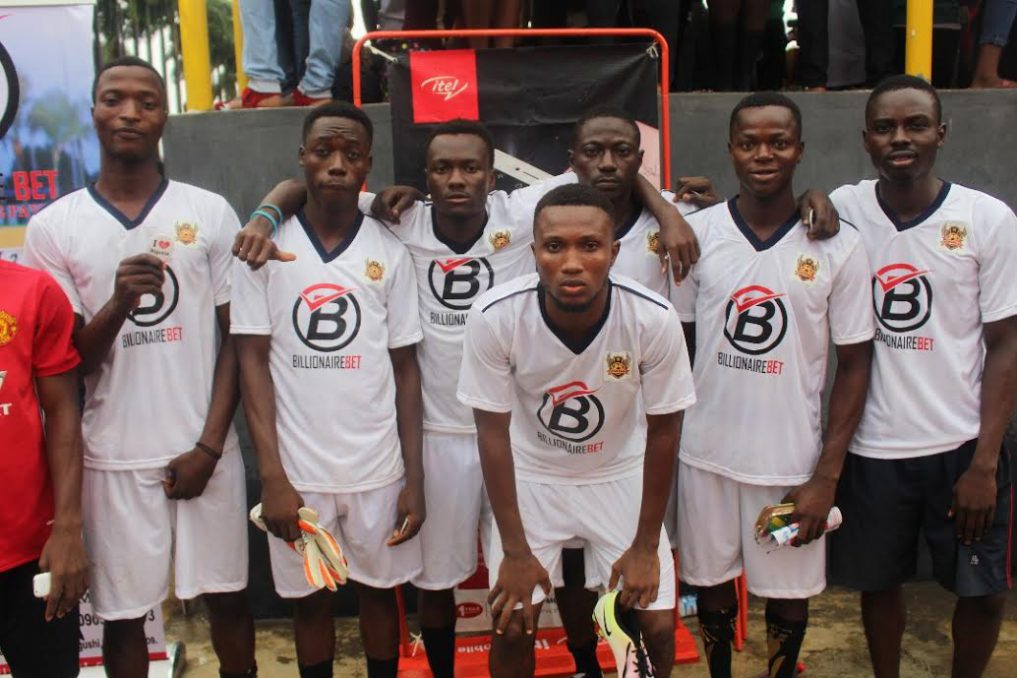 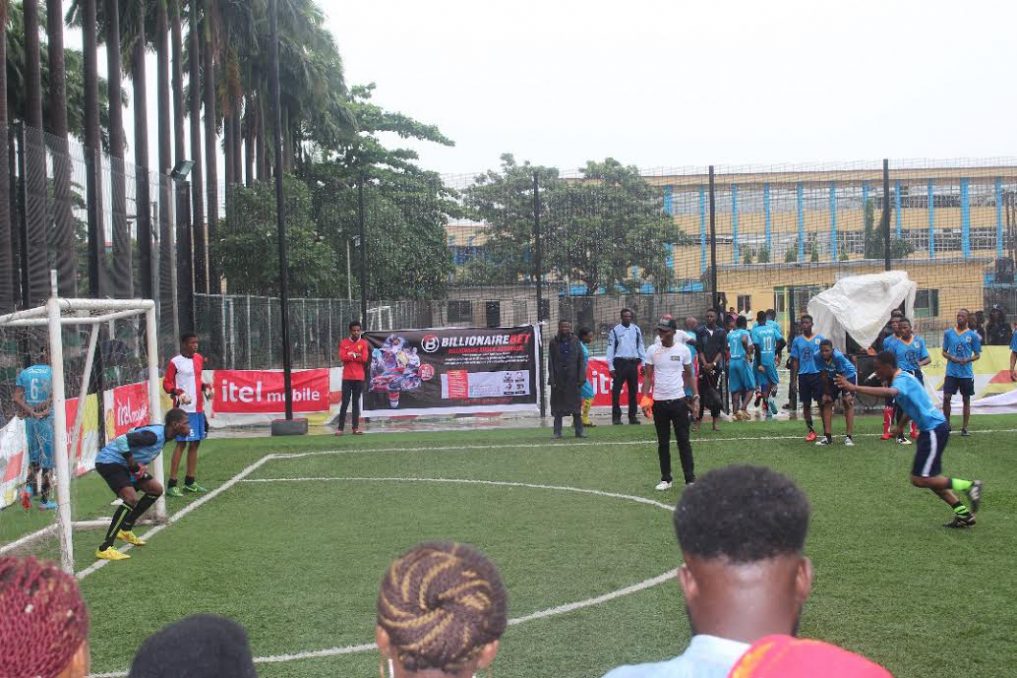 AY Gives Reason For ‘Showing Off’ His House